BY DAVID HILL Staff writer Houses caught between foreclosure and complete abandonment may soon be fixed up and back on the public tax rolls thanks to an initiative of the city of Rome, the Greater … 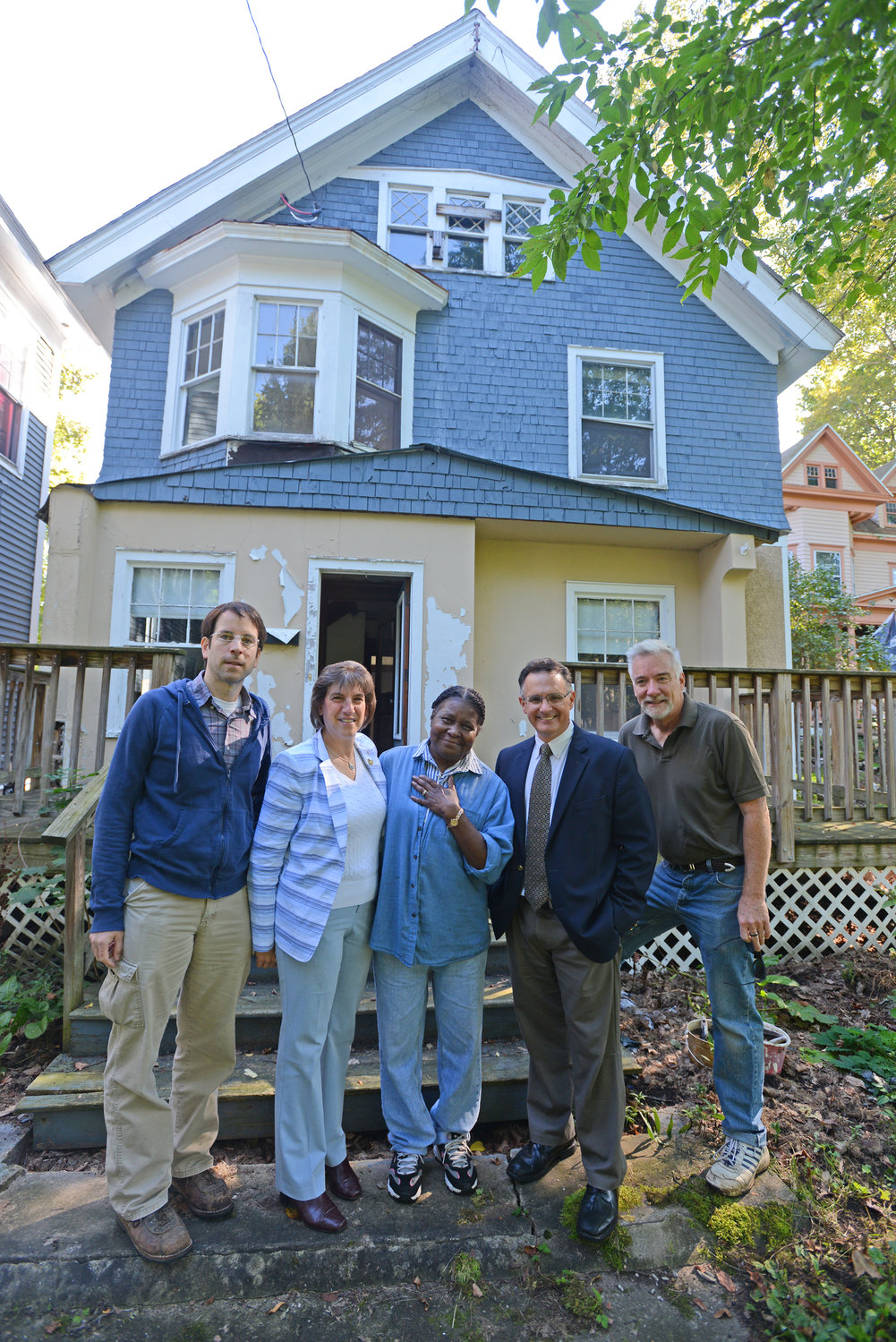 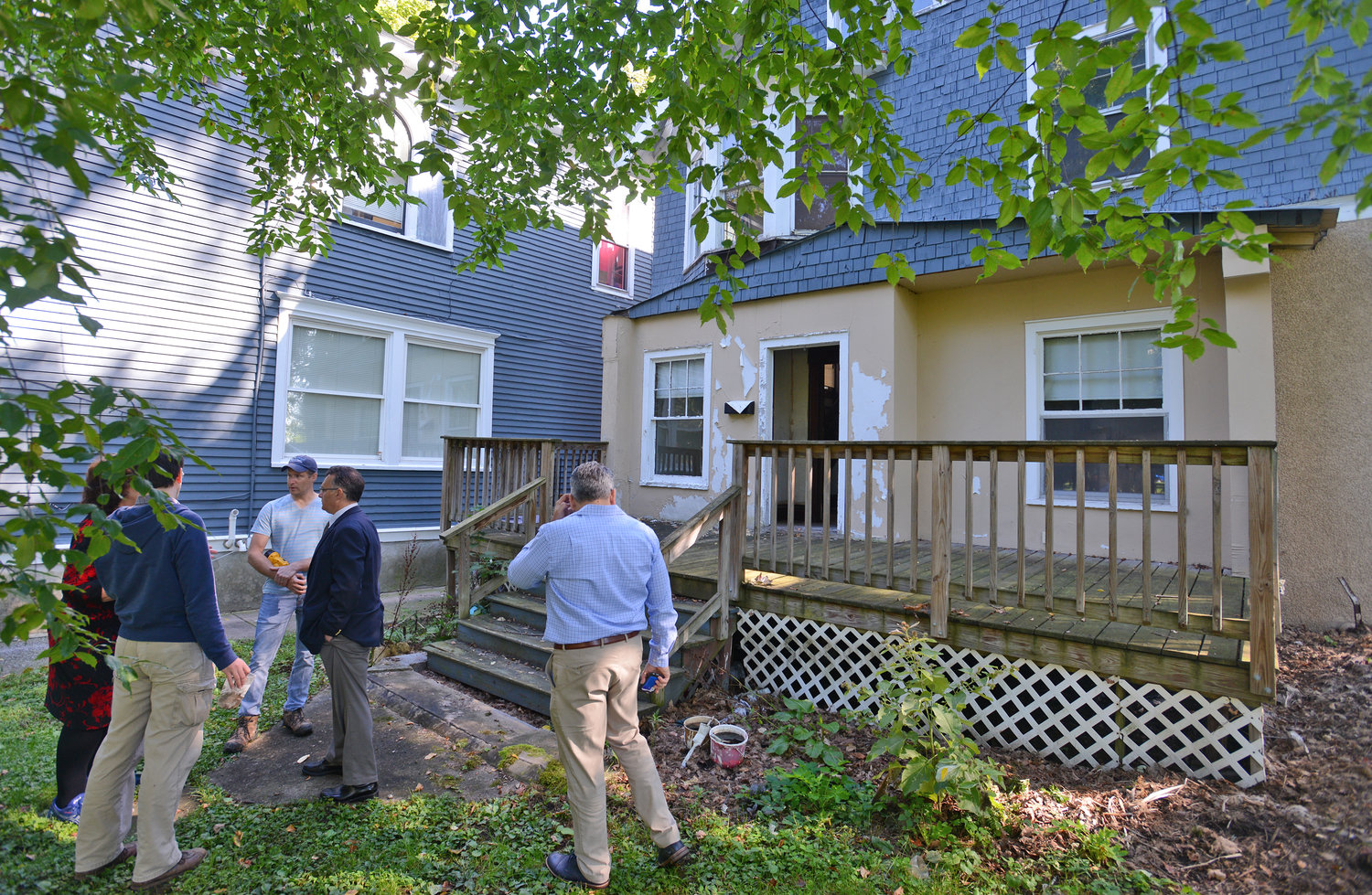 Houses caught between foreclosure and complete abandonment may soon be fixed up and back on the public tax rolls thanks to an initiative of the city of Rome, the Greater Mohawk Valley Land Bank and a national non-profit organization working on so-called zombie properties.

On Tuesday, city officials visited some of the properties along with representatives of the Little Falls-based Land Bank and LISC, the Local Initiatives Support
Corporation, which administers the zombie program for the state of New York. The tour followed action last week by Common Council to formally to accept a $142,500 grant to help with zombie properties. The term is often applied to houses abandoned by their owners while lenders work through foreclosure, and with ownership in limbo, no one is taking responsibility for maintenance.

The grants help local governments maintain buildings and get through the process of rehabilitating the sites.

Cities, towns and villages that have at least 5,000 residents and more than 100 vacant properties were eligible to apply for grants.

LISC created and administered the first round of the Zombie and Vacant Remediation and Prevention Initiative, with funds generated by a state settlement with funding from the state attorney general’s $500 million settlement with the Royal Bank of Scotland in 2018 over the bank’s deceptive practices and misrepresentations to investors regarding mortgage-backed securities.

The goal is ultimately to rehabilitate the houses and return them to the market.
The Land Bank currently lists at least four houses in Rome.

One house visited Tuesday is on North Fort Stanwix Park. It was acquired in October and the Land Bank lists its market value at about $67,000. The 2,176-square-foot home was built in 1910 and has three bedrooms, a full bath and a half bath, according to the Land Bank’s listing.

Likely work on it includes a new roof, a new furnace and in general bringing it back to habitable state, according to Mark Domenico, the city’s chief code enforcement officer and building inspector. When houses sell, typically the Land Bank and participating municipalities like Rome split the tax proceeds generated.

“That’s kind of what keeps the wheels going and funds the bank over time,” Domenico said.