BIG PLANS — The Rome YMCA is planning to build a 62,000 square foot facility across from the Mohawk Valley Community College campus on Floyd Avenue, and will relocate there from its 301 W. Bloomfield St. location.
(Sentinel photo by John Clifford) 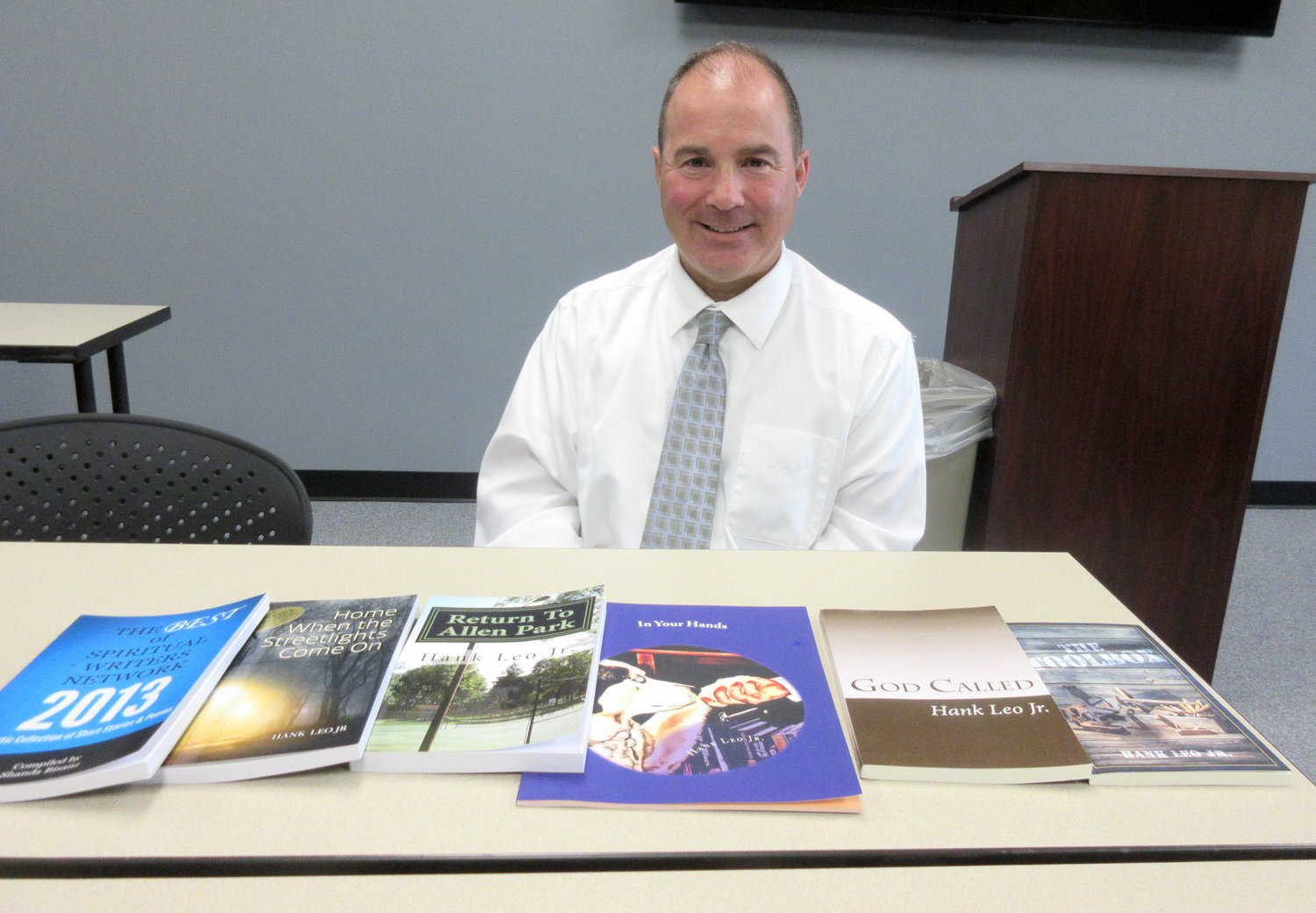 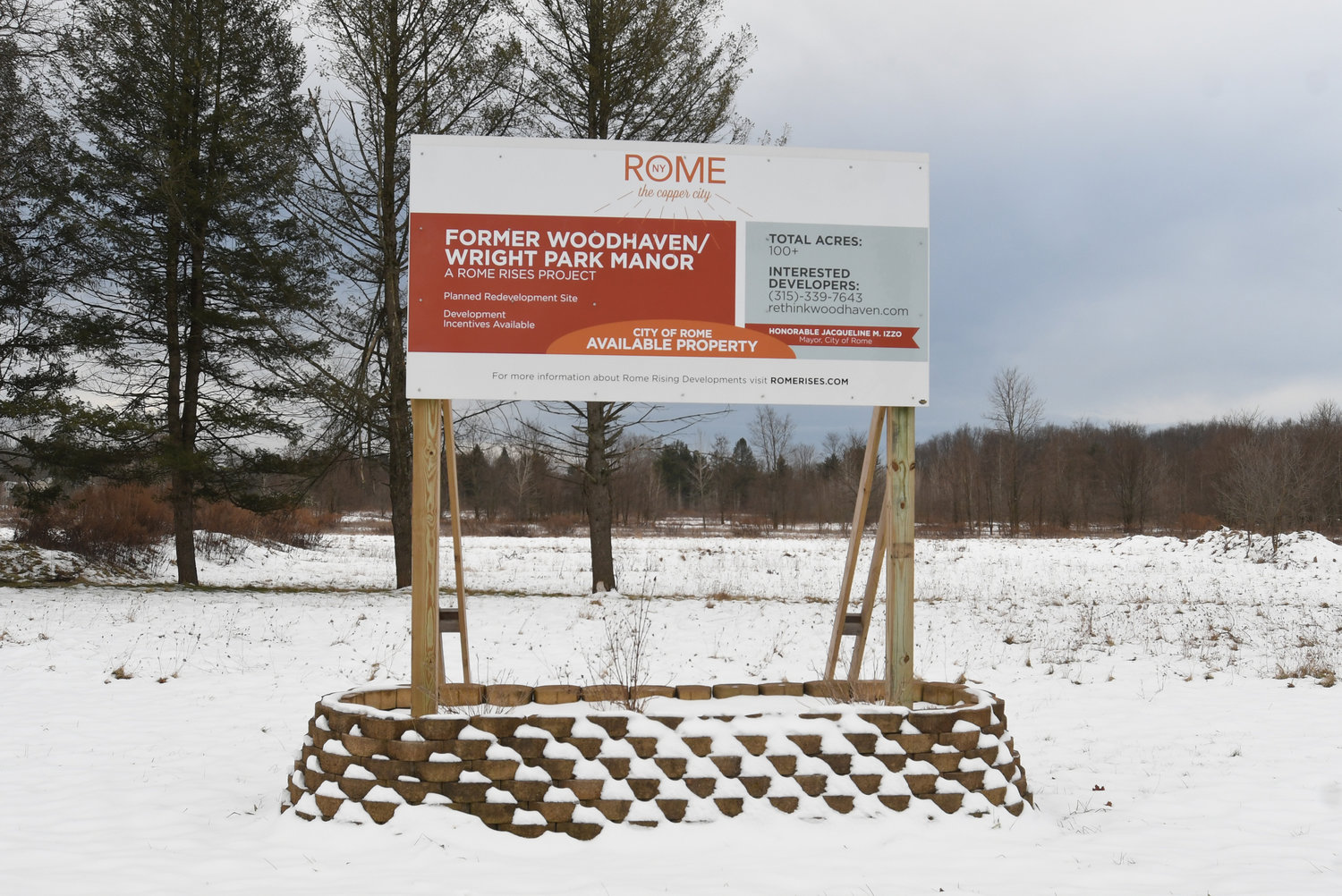 The Rome YMCA will begin a fundraising campaign for its new facility in coming months, and is hoping to relocate by 2021 or 2022, according to CEO Hank Leo.

The non-profit is planning to build a 62,000-square-foot facility across from the Mohawk Valley Community College campus on Floyd Avenue and will relocate there from its 301 W. Bloomfield St. location.

The YMCA received $2 million in economic development grant awards for the project from the state last month.

“The total campaign is estimated at approximately $12 million,” Leo said Thursday. “Only $2 million is confirmed at this point, however, a community fundraising plan is in place and will begin early 2019. The goal will be to build the new facility, debt-free.”

Inefficient, aging facilities at the West Bloomfield location and the need to attract new members, Leo said, led him to explore the possibility of a new building.

He said the current building, completed in 1971, “struggles to be energy efficient,” despite $1 million in HVAC and structural investments over the last 12 years. Operational costs are also high — Leo said that the Y’s two swimming pools and hot tub “total approximately $300,000 annually to operate.”

The current building lacks facilities, as well, Leo said. The site has “very limited parking,” and up to 20 parking spots are unavailable during the winter months due to snow. The only outdoor play space available is a small asphalt patio.

The Y “does not turn away anyone based on their inability to pay,” Leo said. It pays the cost of programming for disadvantaged members through the fees paid by other members, and that cost has increased “each year over the past ten years,” reaching “approximately $200,000” in 2018.

To keep that policy in place, Leo said, more paying members are needed. He said that a May 2018 study commissioned by the nonprofit showed that three quarters of Romans who are not currently members believe “a new YMCA across the street from MVCC” would be “convenient for their use.”

The same study, Leo said, revealed that 30 percent of MVCC students and staff and 12 percent of workers on Griffiss “are very interested in becoming members of this new YMCA.”

Leo expects to grow the Y’s membership, currently about 4,600, by attracting these residents to the new facility.

“The goal of our Y is to keep membership rates affordable to all, while continuing to allow for financial assistance to those in need,” he explained. “In order to do so, the Y needs to increase membership numbers significantly, with a goal of 6,000 to 8,000 members.”

The new site should have enough space to accomodate new members — Leo said the completed Griffiss Y will sit on “eight to 10” acres as compared to the three acres on West Bloomfield.

Choosing Griffiss for the site is conducive to City Hall’s goals as well — fitness and recreation facilities are called for in the plans for the Woodhaven-Wright Park Manor site that the Common Council approved last year, and Leo said he shares the administration’s view that a new Y could encourage non-residents working on base to move to Rome.

He also doesn’t expect the relocation to be a major inconvenience for members. “Nearly all of the YMCA’s child care services are currently held within the elementary schools, not at the YMCA site,” Leo said, adding that the “majority of youth who use the Y are teens” and that the new site would be a short walk from Rome Free Academy.

As for the West Bloomfield building, Leo said he wouldn’t “leave ... an eyesore for the community,” and that he has been “working with senior housing development entities to possibly purchase the existing Y, and serve as a future partner with the Y on programming.”