REVIEW: 'X' gets an 'A' for originality

Never let anyone tell you that Hollywood never puts out original movies anymore. The new slasher film “X” is both original and retro, built off a brand new script while paying glorious homage to …

REVIEW: 'X' gets an 'A' for originality 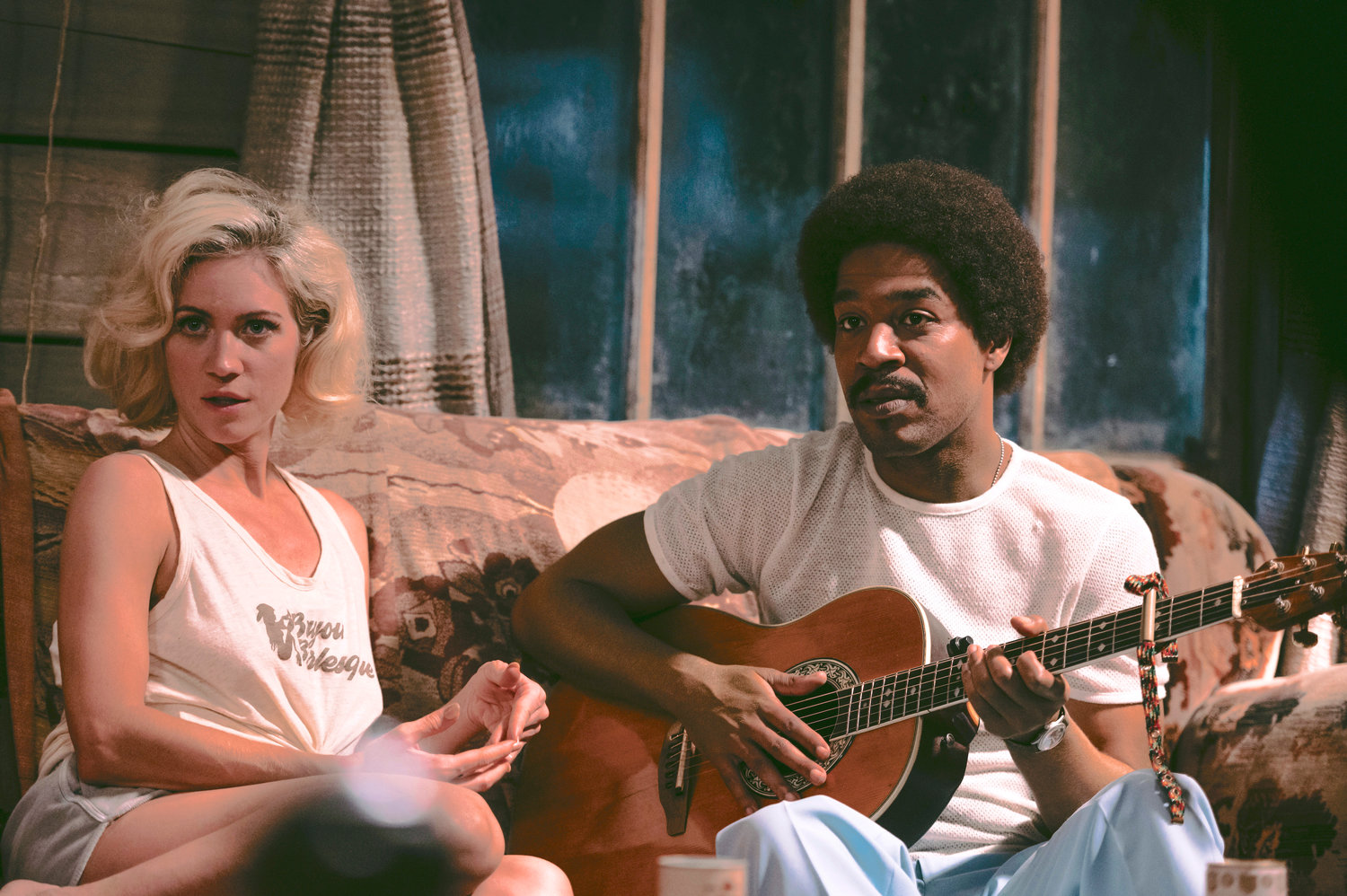 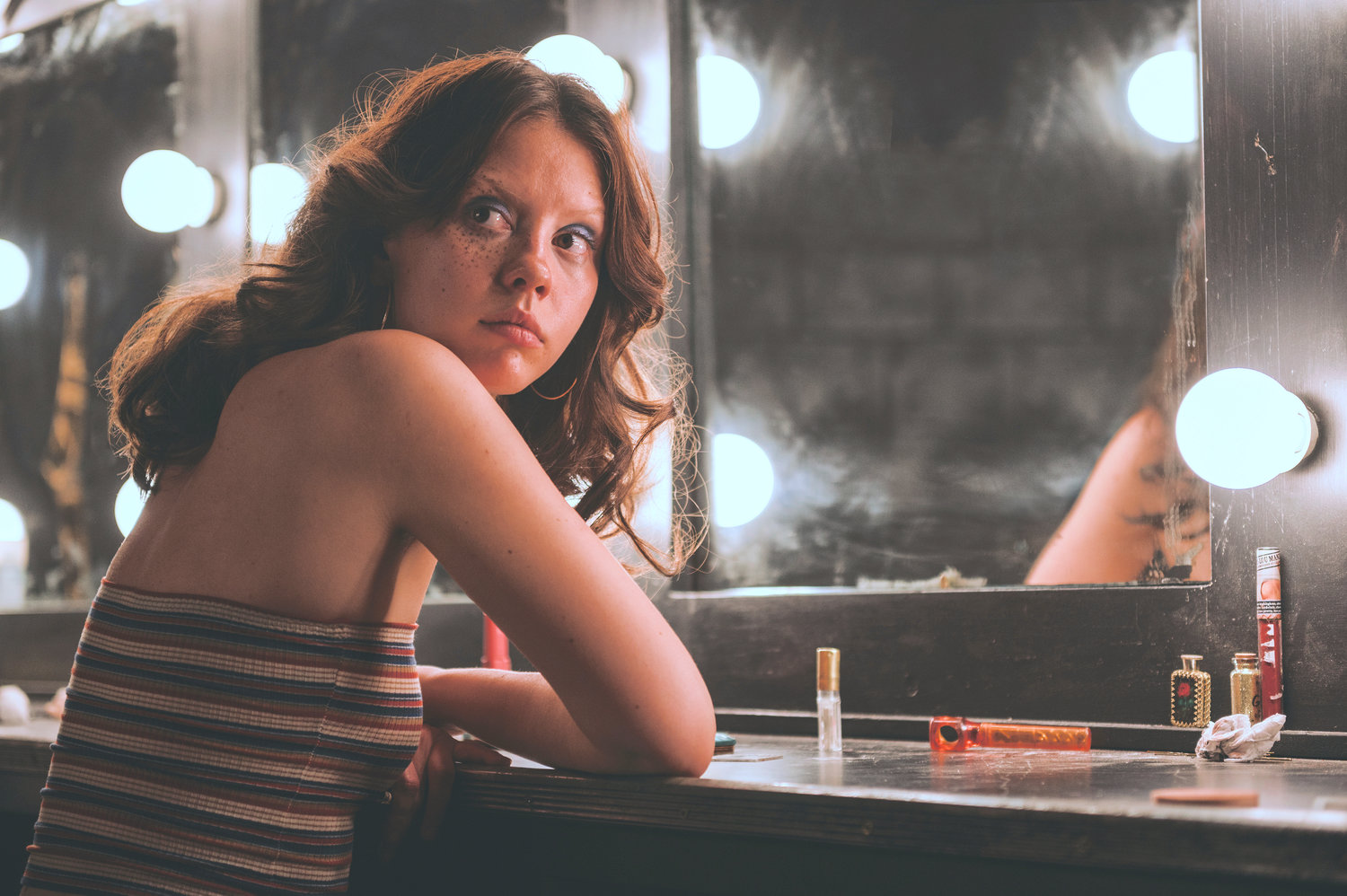 Never let anyone tell you that Hollywood never puts out original movies anymore. The new slasher film “X” is both original and retro, built off a brand new script while paying glorious homage to some real 1970s grindhouse cinema.

A lot of movies these days, including horror slasher flicks, are built off long-running franchises like “Scream” of “Halloween”. But original ideas still get their chance to shine, including the new gory horror film “X,” an R-rated splatterfest that knows exactly what it wants to do and then carries it out with twisted glee. This one is not for the faint of heart.

“X” is playing in theaters and is not yet available for streaming.

Written and directed by Ti West, “X” is a movie that accomplishes everything it sets out to accomplish. West clearly has a vision for the sort of movie he wants: a throwback to the exploration and horror films of the 1970s era. “X” is like stepping back in a time machine thanks to West’s attention to detail, from film grain to choices in cinematography, this is a wonderfully sculpted film.

“X” also fully earns its R rating, and that should be not be taken lightly. There is nudity, gore and sex aplenty, to the point that a lot of it almost feels gratuitous. But, thankfully, “X” is a lot smarter and better crafted than that. The sex has a point in terms of the larger narrative, but to reveal too much would be to truly turn your stomach.

Again, this slasher is not for the faint of heart, and I don’t just mean those who get squeamish at the sight of blood.

In the end, “X” doesn’t do anything truly new or unique with the slasher film genre. There’s no great twist that upends the whole concept. It’s just a very well-made, very straight forward love letter to the gore-infused movies of old. That is worthwhile on its own.

This isn’t another desperate attempt to revive the “Halloween” franchise and for that I’m very grateful.

There is still some originality in Hollywood. Even when looking back so fondly on the past, filmmakers can really dig down deep and come up with something new, wonderful and horrific in equal measure. “X” is a must-see for slasher movie fans.