Director Guy Ritchie and actor Jason Statham have teamed up for another action movie, but this one falls apart in the end in “Wrath of Man.”

Ritchie has made a pretty solid name for himself directly snappy, entertaining gangster flicks. And Statham is practically a household name as a tough-as-nails action star. Those two things sort of come together in “Wrath of Man,” but not in a way that’s particularly noteworthy. It’s good enough, just not really worth your time.

I expect better movies from both of these guys in the future. They’ve made several good films together already.

“Wrath of Man” is a very well-constructed movie, as befitting a Guy Ritchie product. The guy knows how to make movies, both writing and directing. The action is sharp and entertaining, the story is told rather nicely and Ritchie has a lot of fun with flashbacks to help explain the twists and big reveals.

One important heist scene is revisited three times throughout the film, in order to show different character perspectives and shed more light on what really happened. It’s fun.

Ritchie is an old hat at making an entertaining action film, and Statham can be an awesome action star in his sleep. And for roughly the first half of “Wrath of Man,” these things work nicely together.

It’s the second half of the film where everything falls apart and doesn’t live up to the potential from the beginning. The action scenes devolve into something more chaotic than we got at the start; they’re a lot messier. And the big reveals don’t pay off for either the characters or the audience.

“Wrath of Man” has a lot of the pieces for a very enjoyable action flick, and they do produce something watchable. But a disappointing ending really takes away from what should have been an easy movie to like. 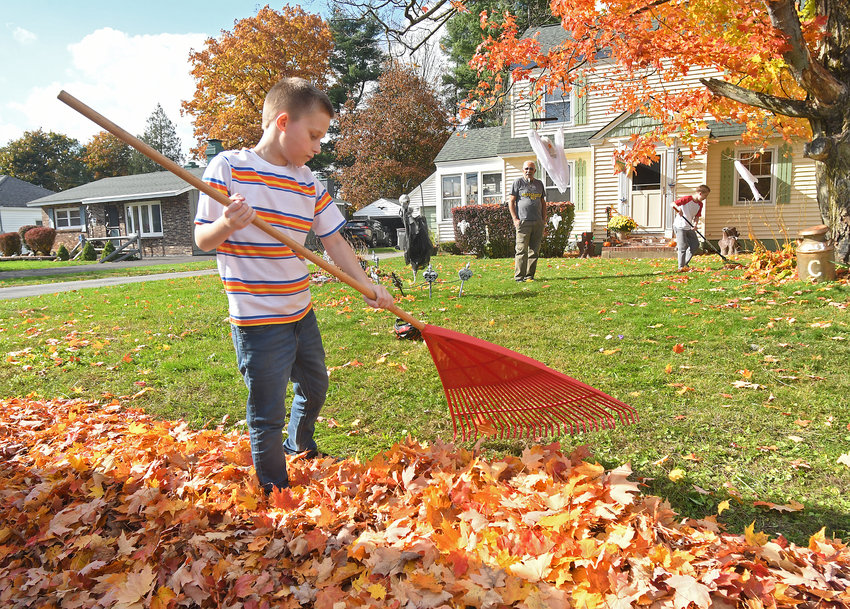