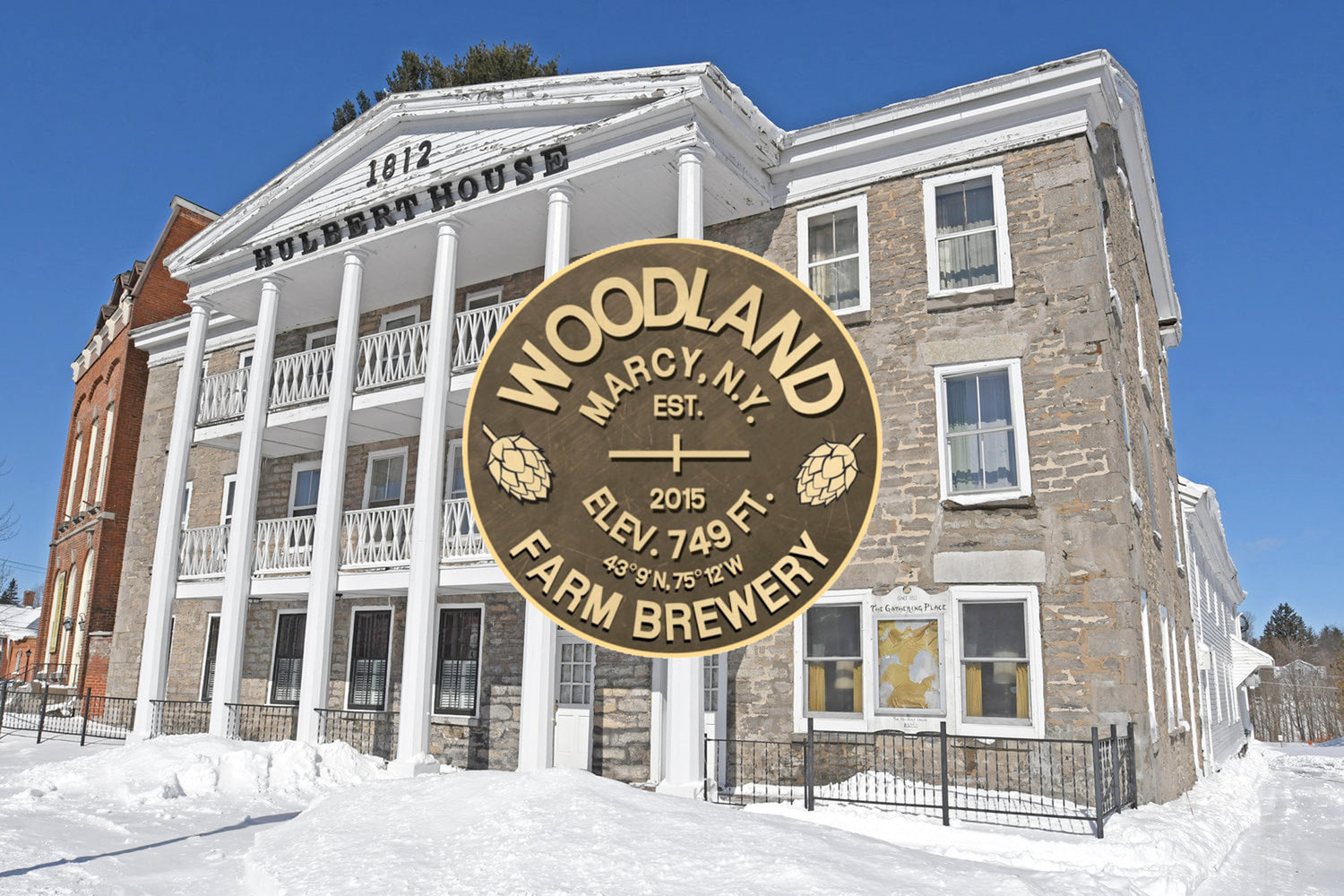 Boonville’s Hulbert House on Main Street is on the cusp of a rebirth. On Thursday a new tap room was announced: Woodland Farm Brewery Taproom at The Hulbert House.

Woodland Farm Brewery owners Keith and Katie Redhead, of Ava, are excited to bring their talents to the North Country.

“Our plan is to replicate the original layout of the tavern with an updated kitchen and beer menu based off of what I brew in our Marcy facility,” Keith Redhead said.

The taproom will serve beers brewed at the Woodland Farm Brewery in Marcy in addition to NYS hard ciders, wines, and cocktails with NYS distilled spirits. The taproom menu will also include burgers, sandwiches, wraps, flatbread pizzas, and more.

At this point there is no open date set yet.

Katie Redhead will manage the new location. She recently resigned from her position with a state Developmental Disabilities Services Office to focus on the family business. The Redheads expect to be hiring bartender and kitchen positions in the coming months. In the meantime, they be working to renovate and restore the tavern while keeping it as nostalgic as possible, complete with a round bar, paintings and moose head on the walls.

The first Woodland Farm Brewery opened in Marcy in January, 2016, with the goal of brewing great beer, creating a space for community, and giving people a place to escape the craziness of the world with good company and a pint. Since opening, Woodland has added a kitchen, expanded the size of their taproom, and more than doubled their brewing capacity. Woodland utilizes New York State grown grain and hops in their beer and focuses on brewing “beer that tastes like beer.” The lineup includes easy-drinking and approachable beers, German inspired lagers to barrel aged beers and everything in between.

Woodland Farm Brewery has won several state and national awards for their beers.

Woodland Farm Brewery Taproom at The Hulbert House aims to be a destination for locals and travelers alike.

The “What’s Happening in Boonville” Facebook page was brimming with excitement over the announcement.

The announcement post received more than 1,100 likes and 250 comments, and counting.

“Excellent news,” Sally Casler commented. “Glad that the Hulbert House will be vibrant again! Great for the community and surrounding area.”

Most of the comments echoed Casler’s enthusiasm.

“This is the best news Boonville has gotten in years,” Karen Traxel Mundo commented.

“Woodland is a terrific place,” Dale R Roberts commented. “Beer is good and food excellent. It is a place that attracts all ages and can be great for Boonville and area.”