Women’s Hall of Fame induction set for this weekend

Delayed a year by COVID-19, the National Women’s Hall of Fame will induct its 30th class of American women of achievement this weekend.

Women’s Hall of Fame induction set for this weekend 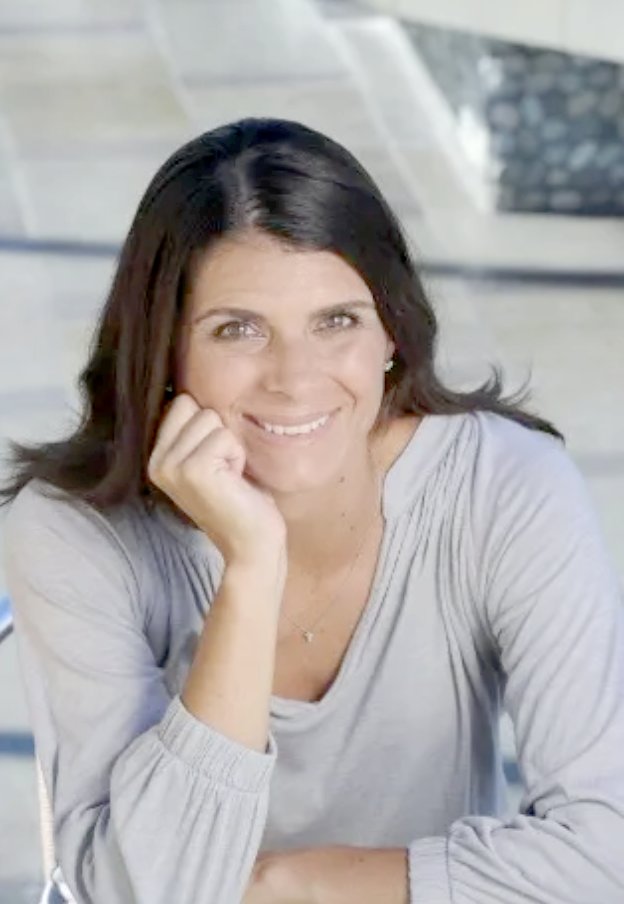 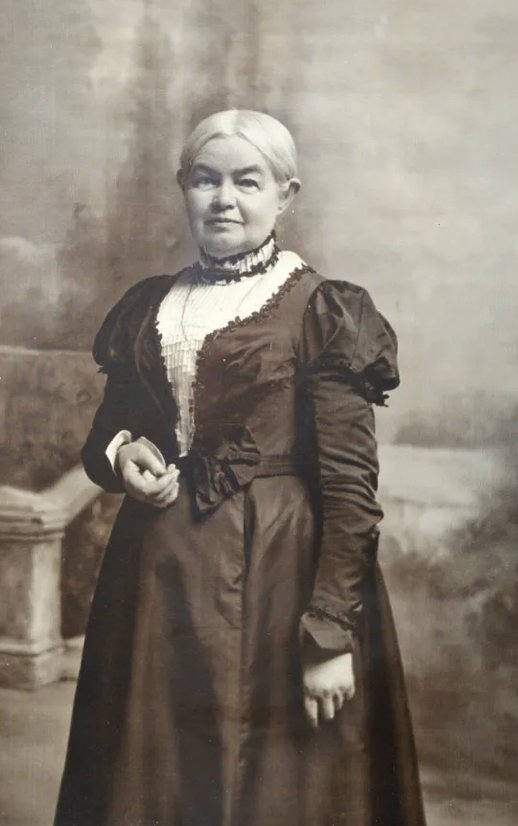 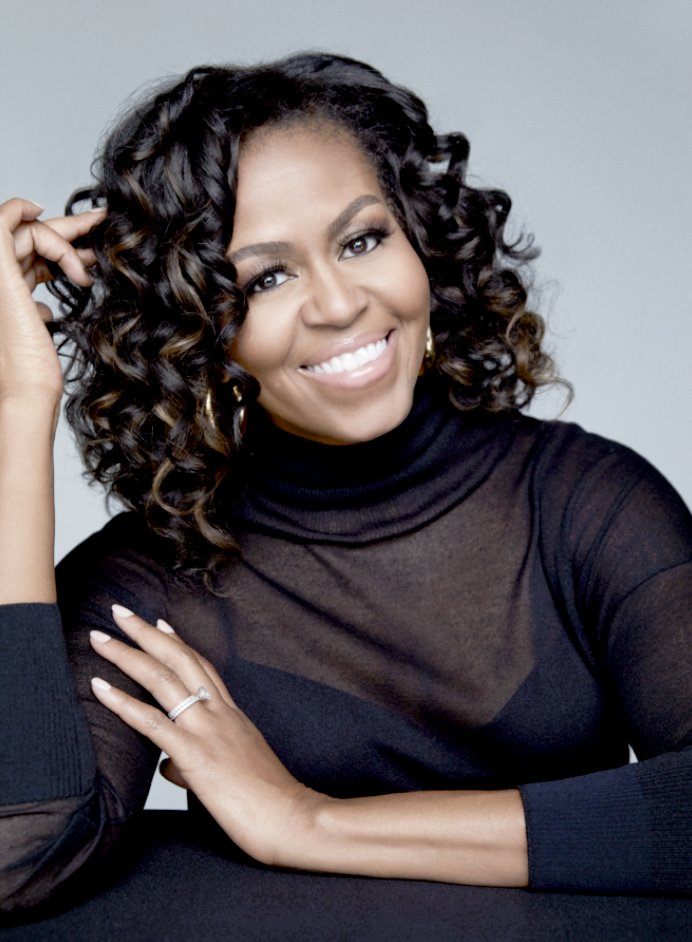 SENECA FALLS — Delayed a year by COVID-19, the National Women’s Hall of Fame will induct its 30th class of American women of achievement this weekend.

Nine women have been selected for induction, bringing the total number of inductees to more than 300.

Three of the nine will attend in person: Rebecca Halstead, Joy Harjo, and Indra Nooyi.

And three other honorees — Octavia Butler, Katherine Johnson and Elizabeth Howland — will be inducted posthumously.

The sold-out induction ceremony is scheduled for 2 p.m. Saturday at the Smith Opera House in Geneva. Hillary Clinton, the former first lady, U.S. senator and secretary of state and a 2005 Hall of Fame inductee, will serve as honorary chairwoman of the event.

The weekend will kick off from 4-10 p.m. today with an induction festival and fireworks in People’s Park on Water Street in Seneca Falls. The event will feature food, cold drinks, vendor booths, crafts and activities for all ages. The live music lineup has Restless performing at 4 p.m., Girls Rock Rochester
at 5:30 p.m., and Motherwort at 6:45 p.m.

The fireworks are sponsored by Generations Bank and Sessler Wrecking.

For Saturday’s induction, doors at the Smith open at 1 p.m.; tickets must be shown at the door.

All attendees will be subject to COVID protocols, security screening, and a bag check.

For those who don’t have a ticket, the Hall of Fame will host a watch party at the Hall, 1 Canal St., from 2 to 4 p.m. This is free to the public, and light snacks will be available.

The Hall will offer free admission and food to all visitors, sponsored by BonaDent Dental Laboratories of Seneca Falls.

The Hall of Fame was established in Seneca Falls in 1969.

It is the nation’s first and oldest non-profit organization and museum dedicated to honoring and celebrating the achievements of distinguished American women.

The NWHF was founded in Seneca Falls because of the location’s history as “the birthplace of the American Women’s Rights Movement.”

After being located at a few previous locations in Seneca Falls, the NWHF moved to its present site in the newly renovated 1844 Seneca Knitting Mill Building at 1 Canal St. in 2020. 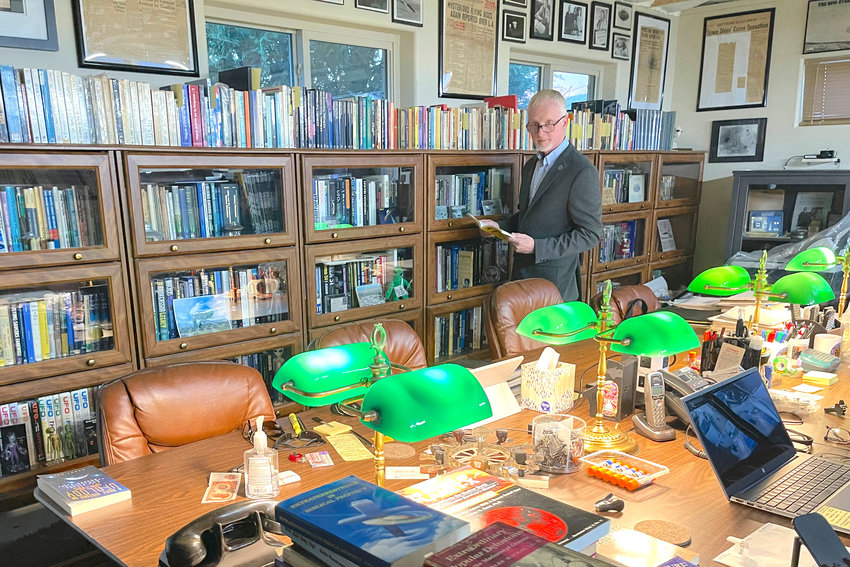