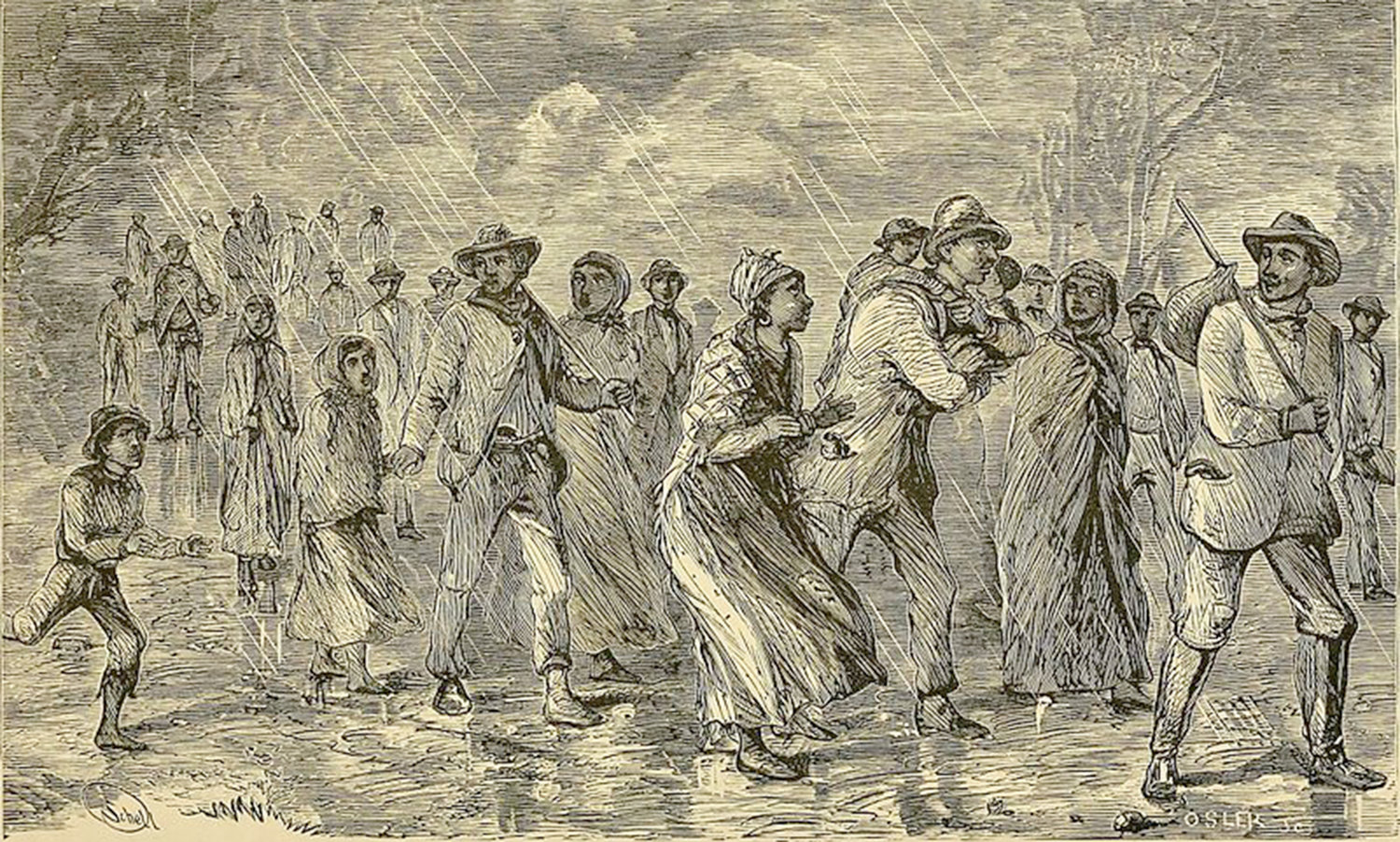 Women in Oneida County played an active, but often untold, part in the Abolition movement and the Underground Railroad, but Oneida County History Center and host Mary Hayes Gordon plan to change that with a lecture to be held at 11:30 a.m. Saturday, March 20, online via Zoom.

Gordon will speak about “Women & the Underground Railroad in Oneida County.”

Organized abolitionism began in Oneida County in the early 1830s. Local activists were inspired by the words and examples of Beriah Green and his students at the Oneida Institute in Whitesboro, the first school in the country at which black men were just as welcome as whites.

By 1835 there were 17 anti-slave societies throughout Oneida County and numerous Underground Railroad stations as well.

This is an important chapter in the nation’s history. Black and white men and women involved with the Underground Railroad did so at their peril, for federal law could punish anyone who assisted an escaped slave. But in both the rural and urban areas of Oneida County, people and communities sheltered fugitives and encouraged some of them to settle in the area.

Hayes Gordon is co-chair of the Oneida County Freedom Trail Commission, which researches and documents Underground Railroad and Abolition activity in the region. Her interest in this subject developed when she documented the history of her home in New Hartford, which was a station on the Underground Railroad.

She is working on a county-wide study, led by Dr. Judith Wellman in conjunction with Fort Stanwix, for the National Park Service. She and co-chair Jan DeAmicis give guided tours of Underground Railroad and Abolition sites in Utica, which they have also developed into a self-guided walking tour. Hayes Gordon presents the history of the every-day people who did the work to change the world.

A Rome man and his visiting grandson have been charged for illegal deer hunting, according to the state Department of Environmental Conservation. Authorities said the New York DEC received reports on …