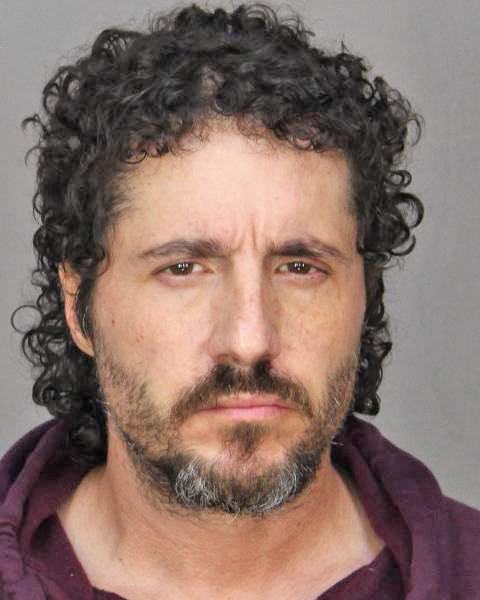 UTICA — A Utica woman has died from a gunshot wound to the head on Tuesday and a man at the residence has been charged with weapons possession.

Utica Police said they are waiting for final autopsy results to determine the cause and manner of death, to see if the gunshot was self-inflicted or caused by someone else. The woman’s identity has not been released. Police said they were called to a report of shots fired at a home on Leslie Avenue shortly before 3 a.m. Tuesday and found a woman suffering from a gunshot wound to the head. She was rushed to St. Elizabeth Medical Center, where she was pronounced dead.

Also at the residence was 50-year-old Steven Mancuso, of Utica, police stated, a convicted felon. Mancuso was taken into custody on one count each of second and third-degree possession of a weapon, as well as criminal possession of a firearm.

Police said Mancuso’s charges are separate from the woman’s death. “He is not a suspect” at this time, said Utica Police spokesperson Sgt. Michael Curley. He explained that Mancuso’s charges stem from his prior convictions. “There was a weapon located in the home,” Curley said. According to court records, Mancuso was convicted in federal court in 2010 and was sentenced to 3 2/3-years in prison for his part in his family’s asbestos removal scheme across Central New York. Records state that Mancuso was also fined in Utica City Court in 2018 for tearing down the old Hollyrock building on Varick Street in Utica.

Curley said Mancuso and the victim both reside at the Leslie Street home and that Mancusco was the person who called 9-1-1.