A Utica woman is accused of stealing $13,000 with a stolen check, according to the Utica Police Department. 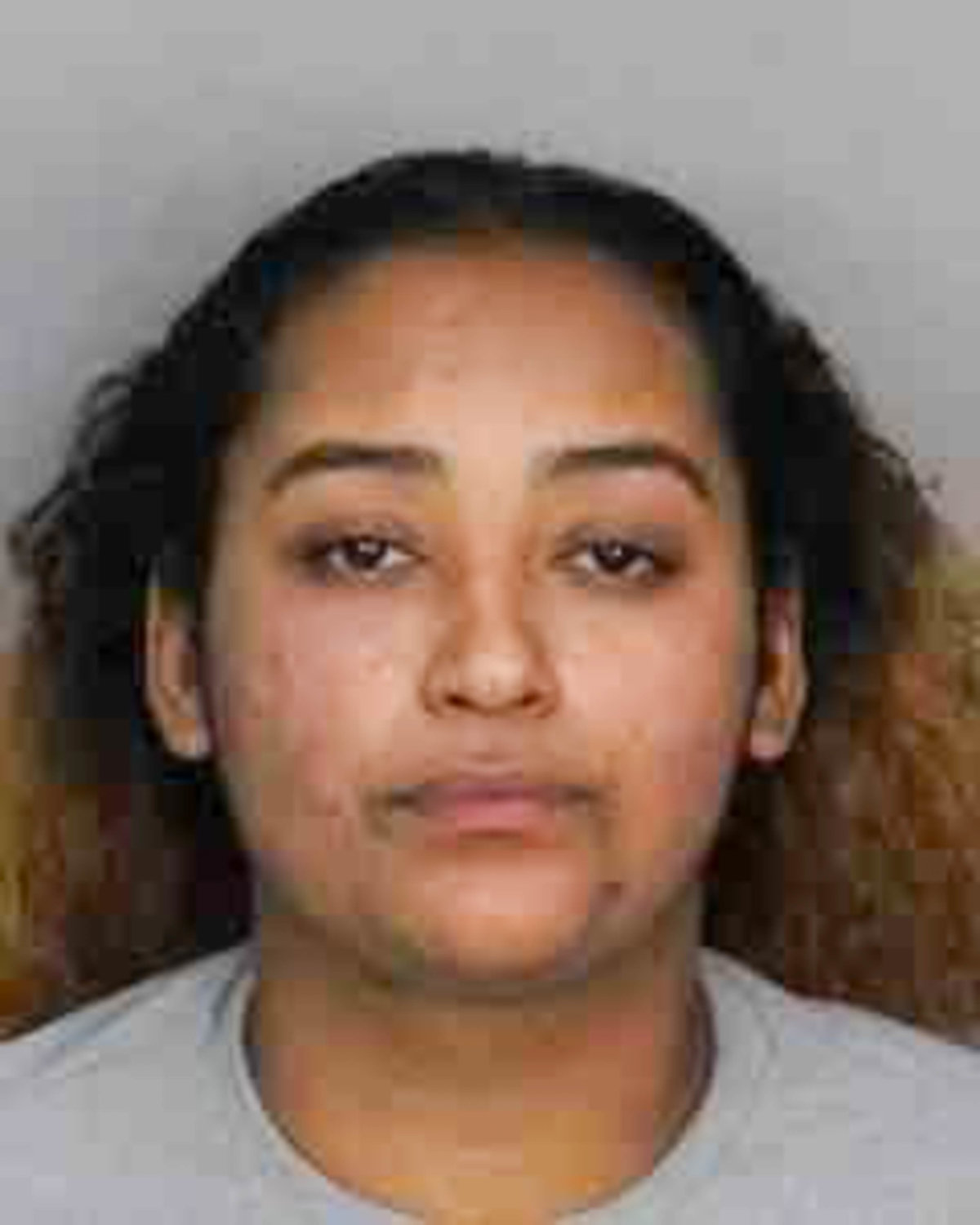 UTICA — A Utica woman is accused of stealing $13,000 with a stolen check, according to the Utica Police Department.

Police said Mya Colon stole another person’s check, fraudulently signed it and then cashed the check at a local bank. Police said Colon made away with more than $13,000 from the other person’s bank account.

Following an investigation, Colon was taken into custody on Wednesday on one count of felony third-degree grand larceny, police stated. She is scheduled to appear in Utica City Court. 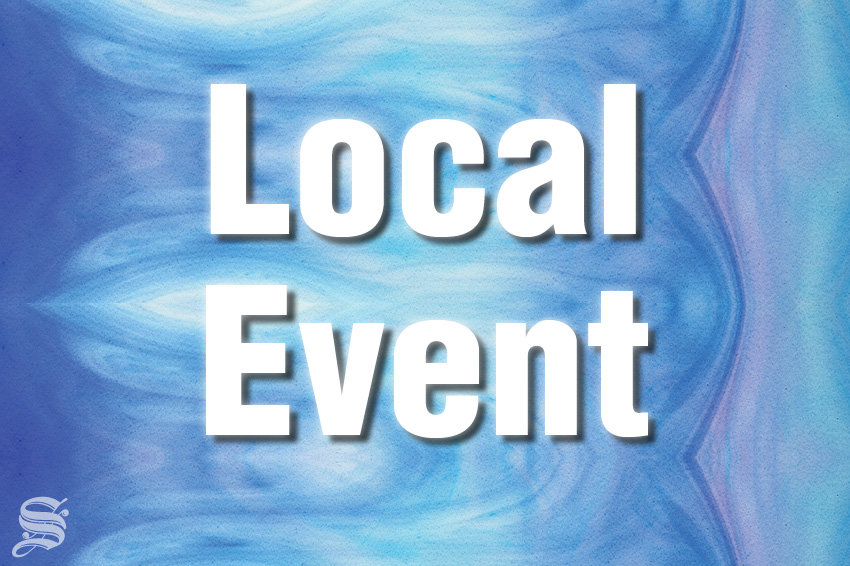