Willys Jeep played a big part of our success in WW2

In celebration of Memorial Day and the 73rd anniversary of the Jeep 4×4, I thought it would be fun to share a little history of the legendary Jeep brand vehicle’s service to the country through …

Willys Jeep played a big part of our success in WW2 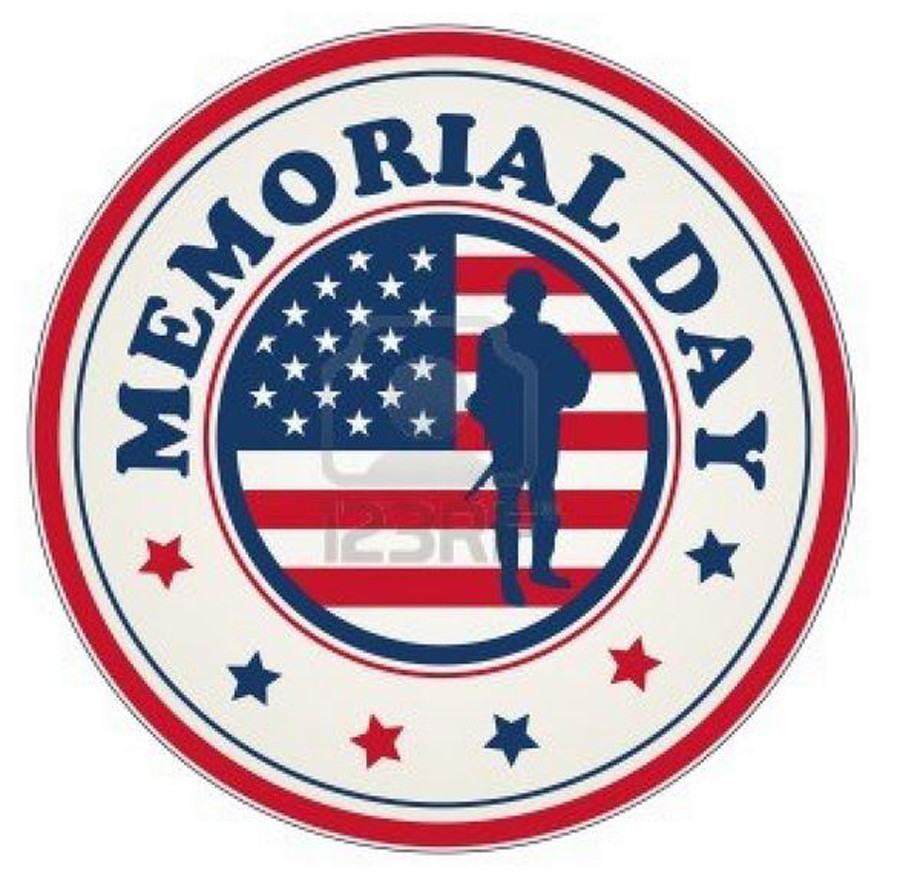 In celebration of Memorial Day and the 73rd anniversary of the Jeep 4×4, I thought it would be fun to share a little history of the legendary Jeep brand vehicle’s service to the country through military operations.

The Jeep originated in 1941 as a result of the military’s need for a lightweight reconnaissance utility vehicle and World War II was where it proved its worth many times over.

In the late 30’s the federal government realized that war was a real possibility in the near future.  As a result, the Army understood it needed a lightweight, all-terrain utility vehicle to replace horses and motorcycles from the past.

After several companies submitted contract bids, the Bantam Car Company was approved to manufacturer the original prototype which was rolled out on September 23, 1940.  However, Bantam could not sustain production and lost the contract after only 2,600 vehicles were built.   The Willys-Overland Company took over the contract and produced the MA prototype.  The MA soon evolved into the MB and it was proudly introduced to the world in July 1941 just in time.

There was much speculation on how the MB got the “Jeep” name.  While there are several theories on how this happened (most untrue), one of the most likely is that the vehicle was named after the cartoon character “Eugene the Jeep”, created by E.C. Segari in the ‘30’s.  Regardless of how the new name caught on, from that point forward, soldiers and civilians alike referred to the vehicle as a “Jeep”.

World War II was where the Jeep became famous as an iconic U.S. Army military vehicle.

There were approximately 650,000 MB Jeep vehicles produced during the war, and they played a major military role throughout both Europe and the Pacific theaters of operation.  All allies used Jeep vehicles also, including the Russians, where over 5,000 vehicles were sent to help their war effort.  Jeeps were used for troop transport, weapons platforms, ambulances, command cars, reconnaissance, and pulling supply trailers and much more.

Troops raved about their speed, versatility, and ability to negotiate many types of difficult terrain.   It has been speculated that because of these factors, the Jeep played a contributing role in the allied victory of World War II.

It didn’t take long for word to get out about the vehicle’s outstanding performance during World War II.  As a result of the Jeep vehicle’s popularity with the troops, soldiers returning home continued to seek out and buy surplus Jeep 4×4’s, and tens of thousands were sold to civilians at government sales throughout the United States.

Civilian versions of the Jeep brand vehicle were then designed and produced to satisfy the growing demand of this highly versatile vehicle.

The great legacy of the World War II MB Jeep 4×4 lives today in the new 2000’s Jeep Wrangler and other Jeep brand vehicles.  If you don’t believe it, check out the body style, grille, and the legendary Jeep brand capability, all of which are inspired by the original 1941-MB.

So those collectors who are driving down the roads of CNY are remembering that 70 years of history and tradition are riding with them, and displaying their Jeep as a proud of the great contribution and success of the MB Jeep 4×4 in World War II.

On Memorial Day this year, the Jeep brand will salute the brave men and women of our armed services whose unselfish sacrifice gave us the freedoms we enjoy today.

Home of the Brave

Through the feel of war they brave this day

How proud they stand, their unselfish way

Our soldiers bear what we cannot see

They assure our right to live life free

Each trained will face an unknown fate

Our support they need, don’t hesitate

Just imagine how this land would be

Without their courage - catastrophe

All the liberties we have grown to know

Would not exist, this life would go

Find thankfulness within your mind

Speak gratitude for our bravest kind

Have the willingness to show you care

For fallen heroes, hold back no tear

Reach out to God with his guiding light

For our troops do pray, both day and night

America raises your flags to wave

For we truly are ‘home of the brave”

Thanks to the men and women who have given up so much to keep us free!!!!

“Keep ‘Em Rolling” especially those that have taken the time to restore Jeeps from the past! A welcome handshake to our men and women who served for our country is always appropriate!