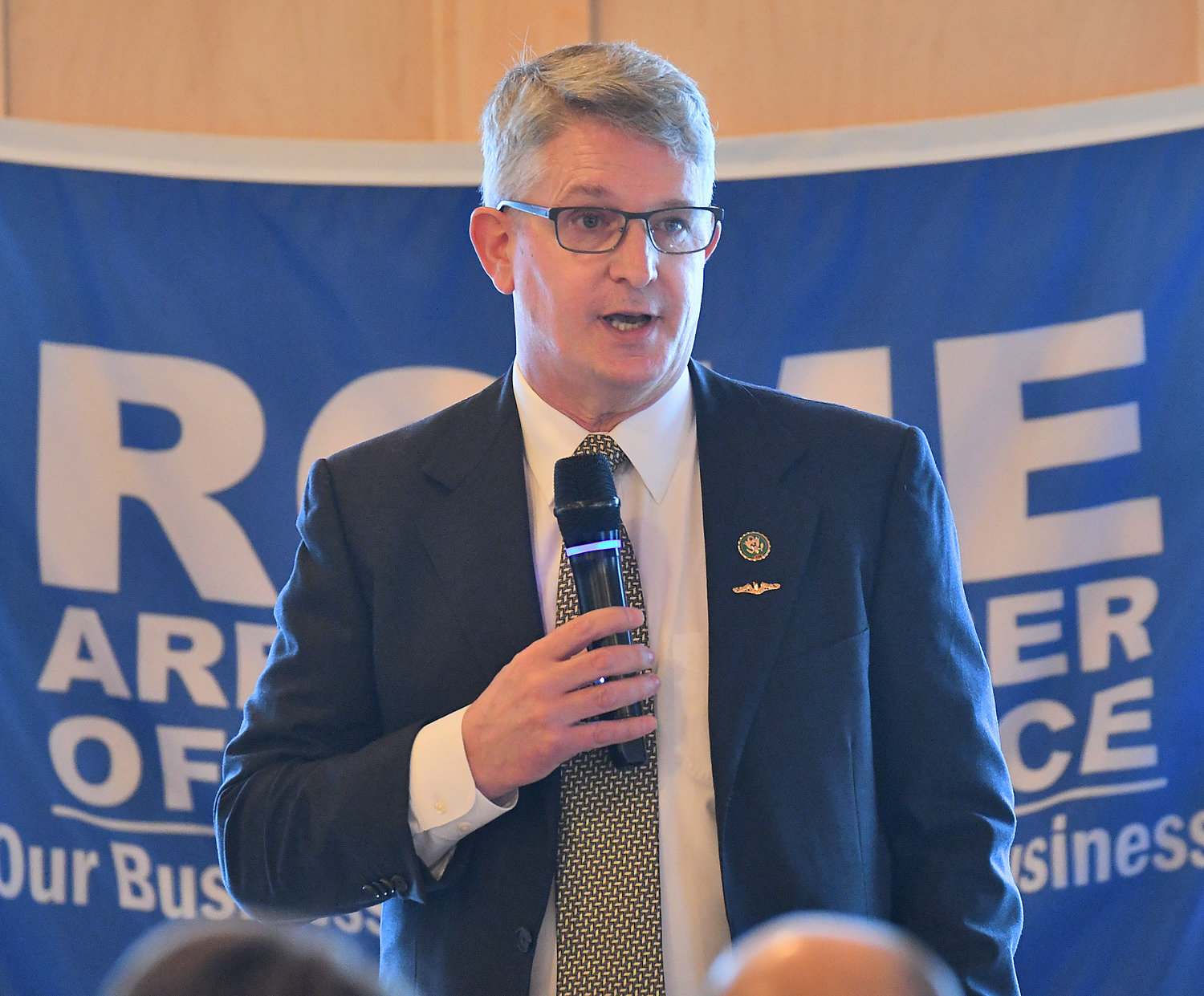 Last year, the board approved a measure to phase in reductions in the overtime threshold — ultimately lowering the threshold down to 40 hours.

The bill would block the state’s decision by mandating federally that the overtime threshold for the agriculture industry cannot be set lower than 60 hours per week – keeping New York’s current threshold in place.

"Last year, the New York State Farm Laborers Wage Board gave their final recommendation to lower the overtime threshold for farm workers from 60 to 40 hours," Williams said in a statement. "As these hardworking farmers know, farming is not like other industries. Farmers aren't working a desk job from nine to five and do not have a normal work week or schedule. Their entire industry depends on how they react to inclement weather and other factors outside their control, and their actions determine if the farm sinks or swims."

"The New York State Farm Laborer's Wage Board's recommendation is a death wish for farmers and small businesses,” the statement said. "I am proud to reintroduce former Congressman Chris Jacobs' Protect Local Farms Act to combat this ignorant decision and keep the threshold at 60 hours. We need our New York farmers – they are critical to our community, economy, and health."

“I’m standing up for our hardworking farmers and workers devastated by Albany’s out-of-touch decision to lower the farmworker overtime threshold," Stefanik said in a statement. "As this decision jeopardizes New York’s agriculture industry, puts thousands of farm laborers out of work, and makes New York less competitive by sending our workers to neighboring states in the midst of a labor shortage, this bill will set a federal standard to ensure the overtime threshold for agricultural workers cannot be lowered beyond 60 hours a week, so our farmers can continue to operate their farms and New York can continue its strong contributions to our food security. I am proud to provide this critical check on Far-Left Democrats who are crushing our Upstate farmers. Upstate families will always support our farms, because we understand: No farms, no food.”

“The New York State Farm Laborers Wage Board totally disregarded the needs and input of farmers when they released their proposal to lower the overtime threshold for our farm workers from 60 to 40 hours," Tenney said. "This proposal demonstrates just how out of touch the Board and Albany are with Upstate’s farmers and their employees. I am honored to cosponsor this critical piece of legislation that works to give farmers and producers the resources they need to succeed.”

"The farmworker overtime threshold in New York makes it harder for our farms to make ends meet when we face higher labor costs than nearly every other state in the country," David Fisher, president of the New York Farm Bureau, said. "Rep. Williams common sense legislation looks to put every farm on the same level playing field. A set minimum federal overtime threshold will eliminate the competitive edge one state has over another and benefit farmworkers at the same time.”

The Protect Local Farms Act proposed legislation has been referred to the Committee on Education and the Workforce where it awaits further action.