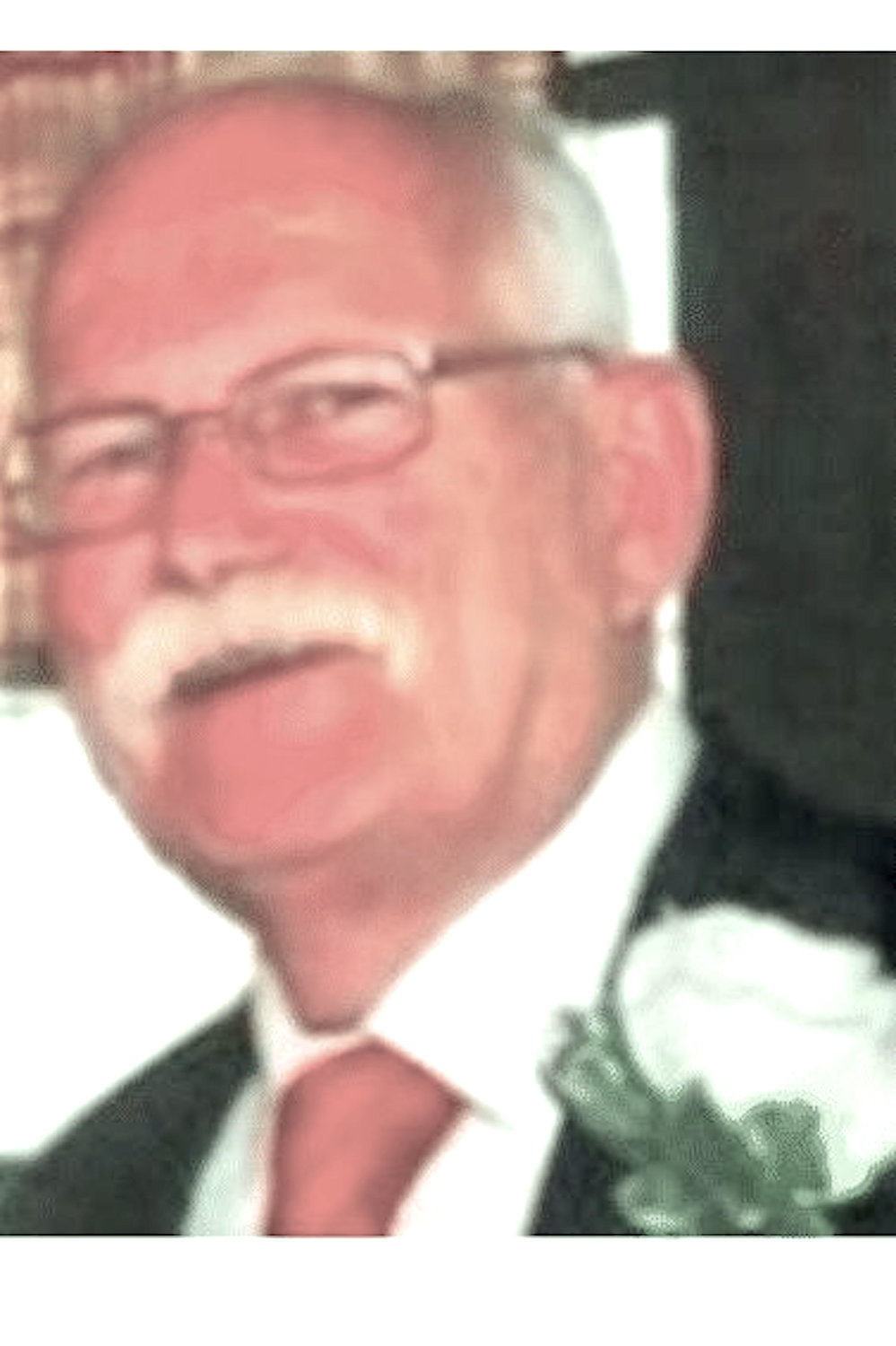 The funeral service will be 12 noon on Sunday, September 25, 2022, at the Reed & Benoit Funeral Home, 632 State St., Watertown. Burial will follow in the Tylerville-South Rutland Cemetery. Calling hours are Saturday, September 24, from 4 to 6 p.m. at the funeral home.

He was predeceased by his parents; his first wife, Virginia; a brother, Richard E.; and a step-son, James Trainham.

Bob loved the outdoors, particularly his land in North Western NY where he operated Herrmann’s Evergreen Christmas Tree Farm for decades. Many weekends were spent at the farm navigating the unforgiving seasonal road and laboring the land with his children and faithful mutts Bud and Sheeba.

He was a well-respected man with a gentle spirit and a love of fixing cars (Renaults), hot sauce, beer (especially Yuengling Black and Tan), burritos, and British comedy.

Robert loved to travel, enjoyed cruising and especially his winter home in Ormond Beach, Florida. Summers he could be found at Chases Lake, fishing, kayaking or just enjoying the sunsets. The best times were at the farm renovating the farmhouse and working with his Kubota in the fields. He was a very much-loved man, a total gift to us all.

Mr. Herrmann was a gifted problem solver and engineer who held three patents, the first one before graduating high school. He received many commendations for his achievements during his 30-year professional career with the Department of Defense.

He was a member and past president of the Rome Rotary Club, the New York State Grange, the Rome Academy of Sciences, and the Christmas Tree Farmers Association Of New York.

Memorial contributions may be made to a charity of one’s choosing or plant a tree in his memory.

Online condolences may be made at www.reedbenoit.com. 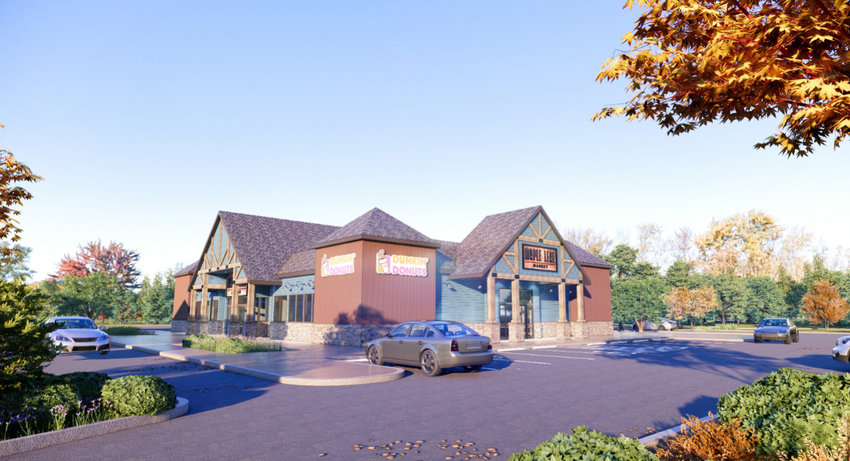