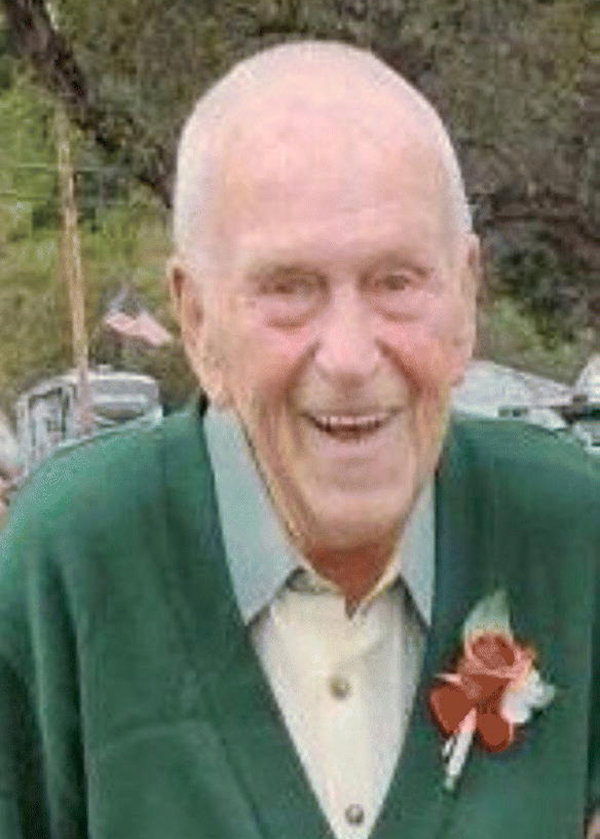 Pops worked at the Rome State School for 34 years before retiring in 1990. Together with his wife they owned and operated Pard’s Cable Grill from 1977-87. In retirement he would spend every winter at his place in Ormond Beach, FL, with family and friends.

Pops loved sports, especially the Pittsburgh Steelers and Pirates. He later became a NY Yankee fan. He enjoyed rooting for the Syracuse University Basketball team and followed NASCAR racing. His greatest love though was following his grandchildren and great-grandchildren in their sporting endeavors.

Funeral services will be held on Thursday, September 29, at 1 p.m. at Nunn and Harper Funeral Home, Inc., 418 N. George St., Rome, NY 13440. Interment will take place in St. Mary’s Cemetery. Family and friends are invited to call at the funeral home on Wednesday, September 28, from 4-7 p.m. In lieu of flowers, please consider a donation in Pop’s memory to the charity of your choice.

You may view the obituary and send a message of sympathy at www.nunnandhaper.com.