Old Forge Library and Town of Webb Historical Association are hosting a Local History and Stories Series on Thursdays throughout the summer at 5 p.m. 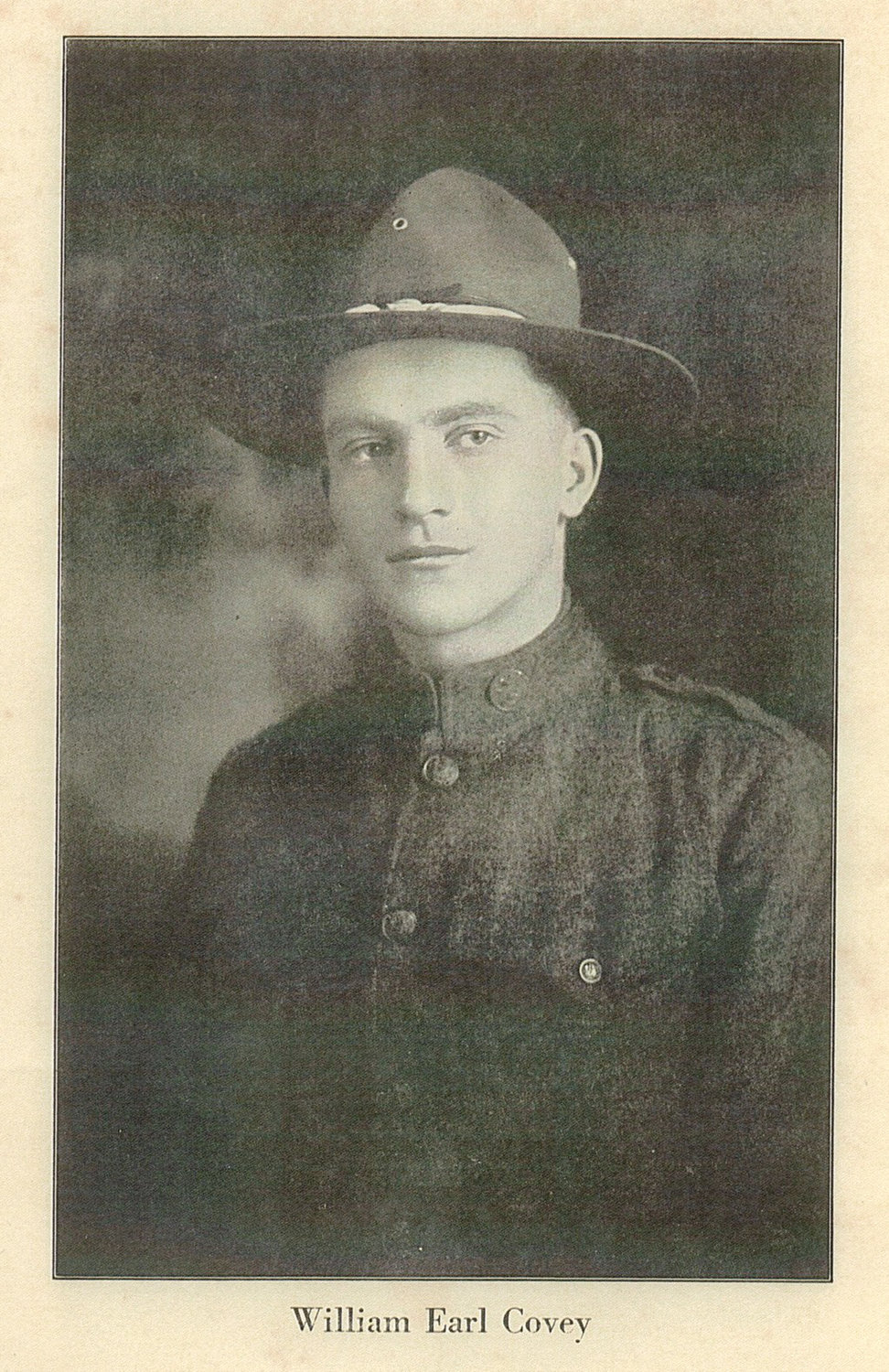 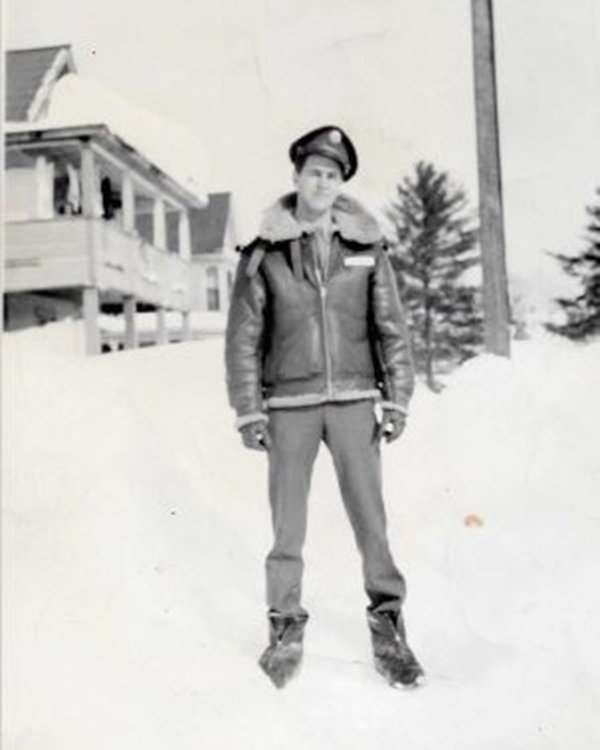 OLD FORGE — Old Forge Library and Town of Webb Historical Association are hosting a Local History and Stories Series on Thursdays throughout the summer at 5 p.m.

The series will feature a different speaker each week who will give a presentation and lead a discussion on a variety of local subjects, primarily of historical significance.

Pashley grew up in Old Forge, enlisting in the Army Air Corps before graduating from high school. He has relatives residing in Old Forge.

There is a plaque in front of the school in honor of both men.

Steltzer and his wife reside at their family camp on Twitchell Lake in the Big Moose area. Their family has a long connection to the lake and spent summers growing up there. Steltzer is part of a group that is researching the history of the lake and its early settlers.

Other historians and speakers throughout the summer will include: