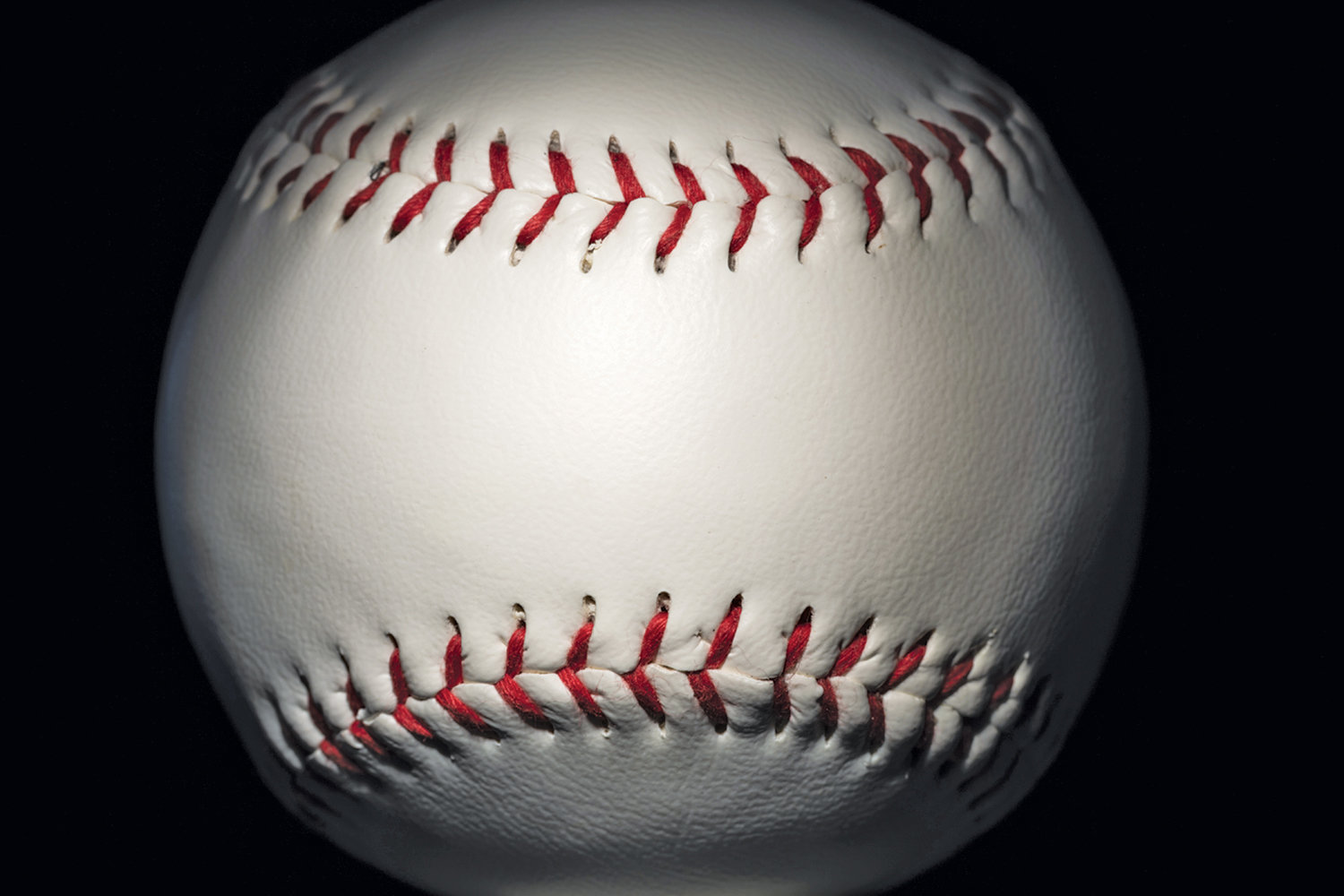 Whitestown Post baseball team scratched and clawed its way to six runs to keep its post-season run alive with a 6-3 victory Tuesday afternoon over Schenectady Post in the losers’ bracket of the American Legion state tournament at Cantine Field.

After suffering a late-morning defeat — which snapped a 15-game winning streak — Whitestown (22-3 overall) returned for a mid-afternoon elimination contest.

In the second game, Whitestown got on the board early with two first-inning runs. Colin Skermont walked and then scored on a double from Ty Montrose. He scored on a single from Brian Zbytniewski.

Schenectady tied the game in the bottom of the inning. Andrew Van Slyke tripled and later scored on an RBI groundout to second by Ryan Funiac. Later in the innning, Nick Delucia singled, advanced to second on a single by Brody Johnson and then scored on infield error.

Schenectady wouldn’t get another run until the sixth inning as Whitestown starter Kody Czternastek didn’t allow another baserunner until there were two outs in the sixth.

“It’s one of those days,” Whitestown coach Paul Engelhart said. “It was 1-0 in the early game until the sixth — but we battled. It’s tough to turn around and play again right away but that’s tournament baseball. Most of the kids are used to it from travel baseball, so just have to adjust.”

“Kody pitched a heck of a game,” Engelhart added. “He battled from the first pitch until the last pitch. We survive to play another day. Hopefully its two games (Wednesday). Never say never.”

Czternastek felt his pitches were a little off in the first inning.

“I trust my defense behind me to make plays, so when it’s not going good I just try to throw strikes and help them out,” said Czternastek, whose submarine delivery gave Schenectady difficulty most of the game.

Czternastek, who routinely got ahead in the count from the second inning on, said he didn’t make any adjustments.

“I was just trying to work with what I was being given. Throw strikes and good things will happen,” he said.

Whitestown took the lead in the top of the third inning. Catcher Caleb Miller hit a liner to left center for a double and advanced to third when the cutoff throw got away from the shortstop. He scored on Skermont’s deep sacrifice fly to center.

Whitestown scored twice more in the sixth. Zbytniewski singles and Colin White reached base on an error by the third baseman. Owen Davison advanced the runners with a sacrifice bunt and Czternastek got the runs home with a sharp shot to the hole that the shortshop couldn’t field cleanly.

Whitestown added some insurance in the seventh as Skermont reached on a walk and scored on White’s RBI single.

Schenectady scored its final run in the bottom of the sixth. Brody Johnson reached base after being hit by a pitch and scored on a double by Brody Becker.

With the loss, Schenectady was eliminated from the state final four tournament. Whitestown is schedule to play at noon Wednesday against Rockland Pirates Black Leo Laders Post, which lost 11-0 to Greece in five innings later Tuesday.

The winner Whitestown-Rockland game would advance to the winner’s bracket and play Greece at 3 p.m. Should Greece lose the game, another game is scheduled for 11 a.m. Thursday.

Whitestown lost the opening game of the final four 3-0 against Greece Post on Tuesday morning at Cantine Field.

Greece shortstop Jaden Madrid led off the game with a single off Whitestown starter Skermont, scoring on a hit later in the inning by designated hitter Connor Sackett.

The score remained the same until the top of the sixth inning when centerfielder Mike Salina reached on a walk and advanced to second on a sacrifice bunt by Julien Mendoza. After a walk by catcher C.J. Phelps, outfielder Tyler Stack followed with an RBI single. Greece plated its final run later in the inning with Madrid’s RBI single.

Whitestown’s Miller lined a double to the warning track in left centerfield in the first inning and added a single to left in the fourth inning. Dominic Bullis also had a single for Whitestown in the bottom of the sixth.

Skermont took the loss for Whitestown, scattering five hits and three walks while striking out five in six innings. Zbytniewski allowed no hits and one walk in the seventh.