When you’re doing everything right, breast cancer can still be a risk

Exercising, eating healthy, working out on a regular basis - these are all the traits that someone living a healthy lifestyle would have.

When you’re doing everything right, breast cancer can still be a risk 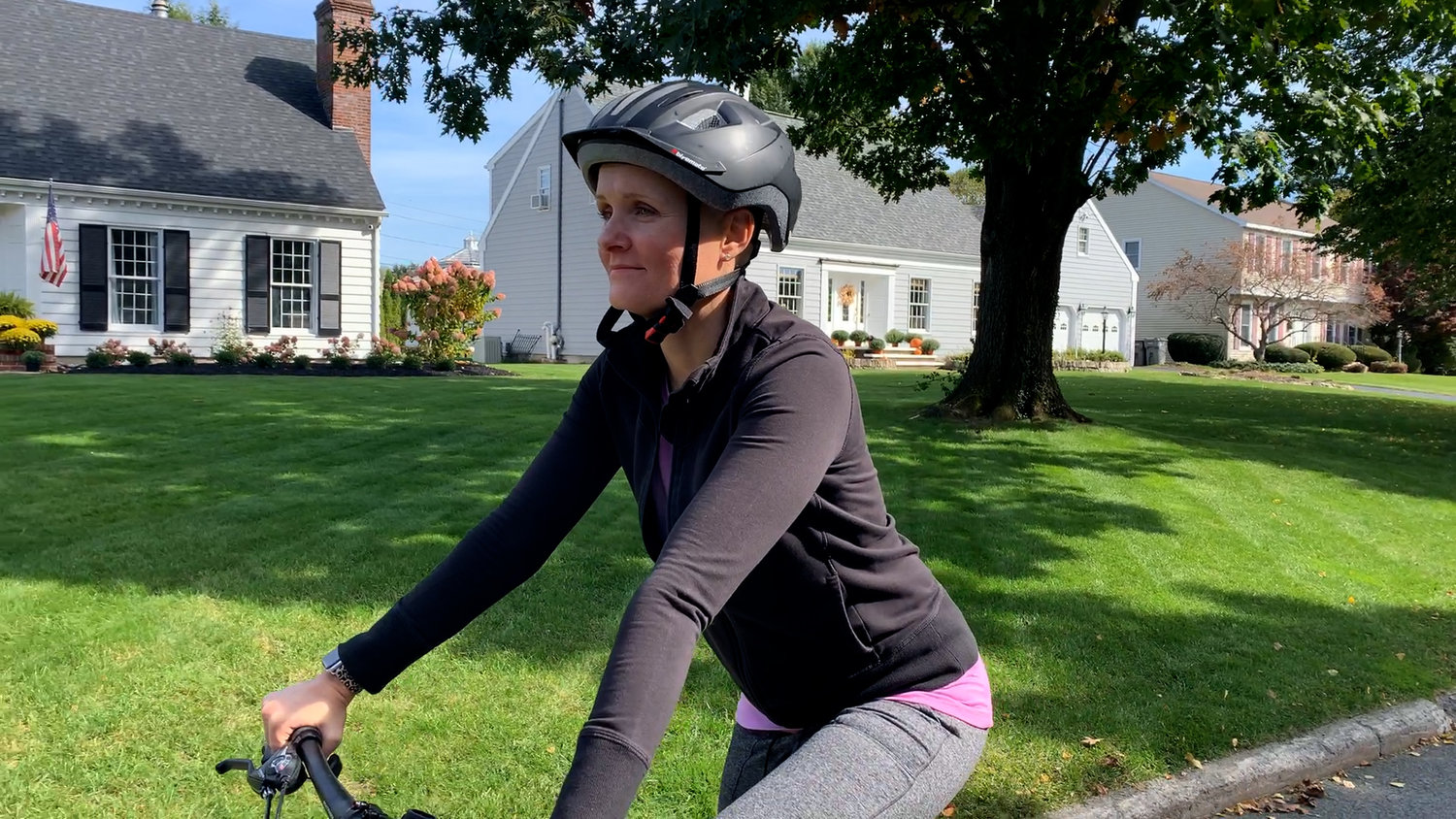 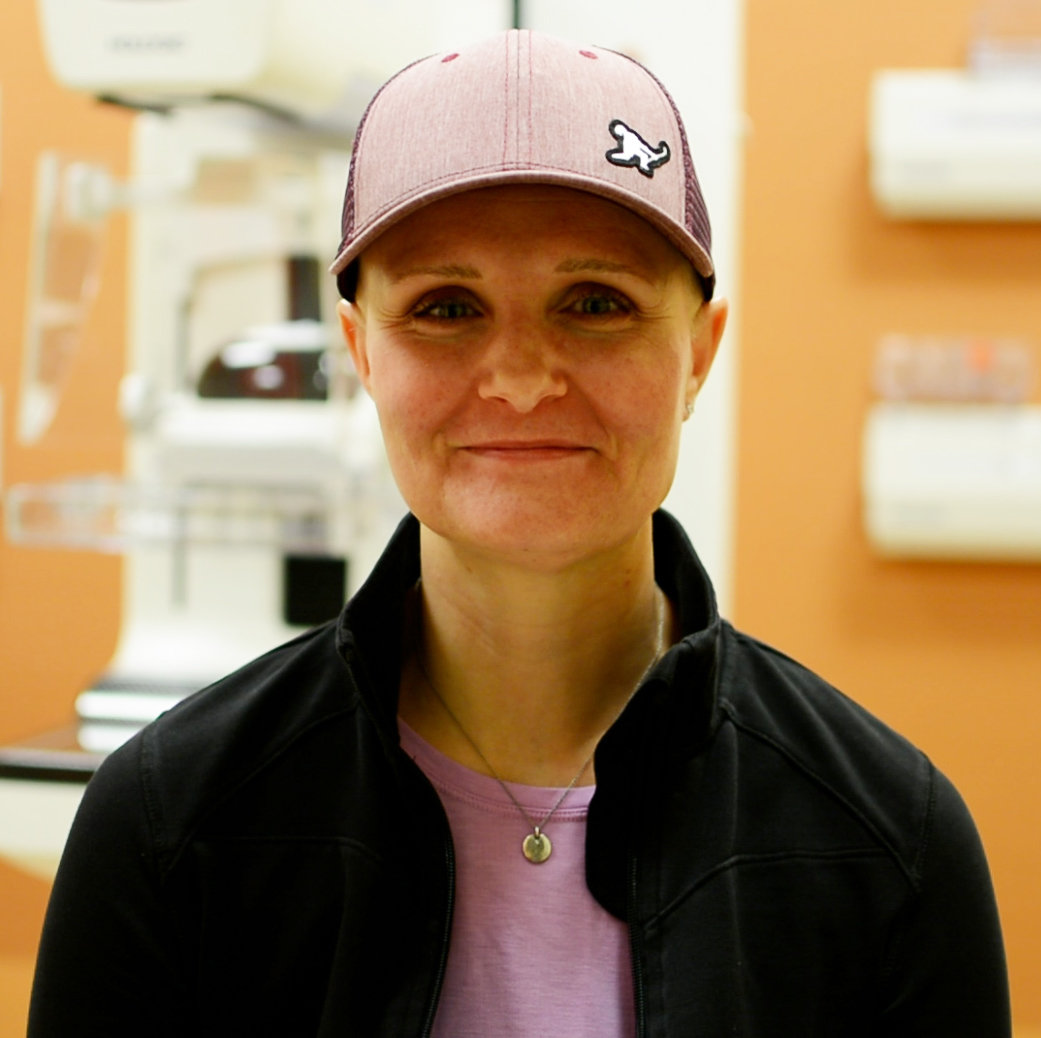 ROME — Exercising, eating healthy, working out on a regular basis - these are all the traits that someone living a healthy lifestyle would have. These traits describe Kristen Howard and the way she lived her life everyday. Another part of her lifestyle was to make sure she got her yearly mammogram.

Kristen started this routine last year with her first mammogram at Rome Health and got a clean bill of health. But she also had genetic testing done as well. “I did the genetic testing too,” Howard said, “and everything from my genetic testing was negative, zero percent.” Seeing these results, Kristen left Rome Health’s imaging center feeling good and confident that there was almost no chance she would ever get breast cancer.

Fast forward one year, and even though Kristen had a negative result last year and the genetic testing said she had no trace of getting breast cancer, she still went in to have her yearly mammogram. “It was my yearly mammogram, and I did feel a little something,” Howard continued. “I kinda just passed it off, like ‘Oh, this is just cyst;’ like something I have had before.”

Howard went in for her mammogram. The imaging staff could not really see anything due to her having “dense tissue,” so they had her go and get a an MRI. The MRI helped the imaging staff see the mass Howard had described. The staff did a biopsy of the mass to be tested.

When the test came back the results said carcinoma. Howard was in disbelief reading the results she was given: “I thought I read it wrong. This is not what it said. I had to go back and read it again.”

After the initial shock of reading her test results had sunk in, Howard said to herself, “Okay, there is nothing we can change about it; we’re going to get through it and do what we have to do.”

But Howard did not just want to fight the cancer like many others do. She took it a step further with an idea her husband came up with. They were going to take this “head-on” and for 12 weeks of chemo they planned on doing something that would help keep her active and her mind off of the cancer itself.

In doing so, they planned to also raise money that they could donate to the Rome Health Imaging Center. Howard said, “The first place I thought of was the imaging center. They found the breast cancer. They got me in where I needed to be. They have been there since day one.” Howard continued, saying that she wanted to do something that would help and benefit the community as well. So, for the last 12 weeks Howard, along with her husband, have been riding bikes or walking.

But the Howards weren’t the only ones to put in the miles. Local business, Sweat X, held a day halfway through Kristen’s fundraiser where the community, as well as the boys and girls soccer teams, all ran, biked or walked around a track to help the Howard’s get an extra 300 miles.

When asked what she would tell other women once they heard her story, Howard replied “Definitely get your yearly mammogram, don’t put it off. Don’t think it can’t happen to you or you don’t have any risk factors for it. Make your appointment, get to Rome Health; come in here and they will help you through the whole thing.”

Rome Health offers a wide range of services for the best breast cancer detection in the area. It was named a Breast Imaging Center of Excellence by the American College of Radiology. It offers 3D mammography, breast ultrasound, breast MRI, nuclear medicine and biospy (lying down or sitting up). To schedule a mammogram today, call 315-338-7338.