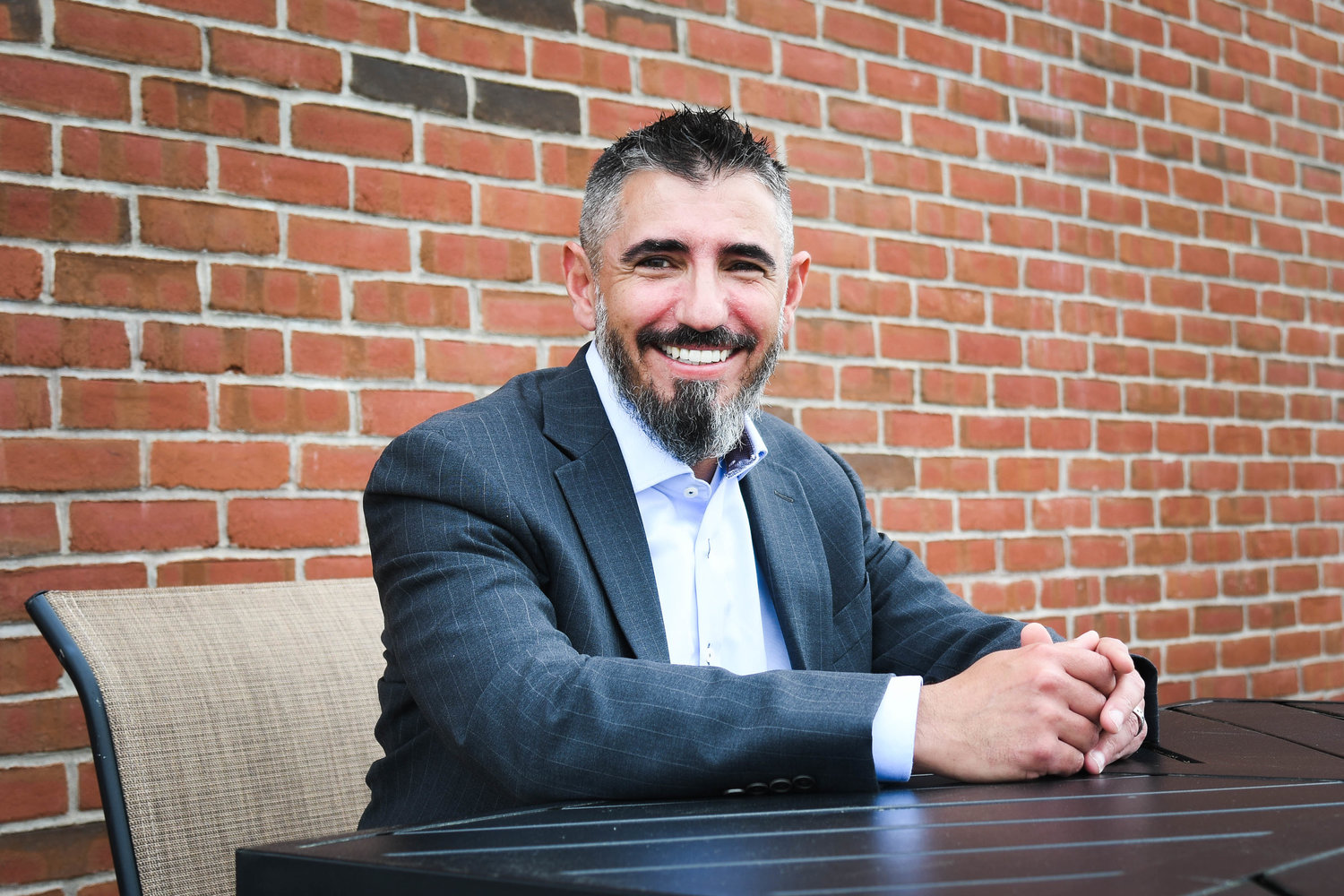 Politics are interesting to follow and watch – in the same macabre fashion as looking at a car accident as you pass by.

You know it’s not a good scene but you just can’t help yourself. You say a little prayer that it ends up okay for everyone and you breathe a sigh of relief that you aren’t involved in it.

Much was made of this year’s mid-term elections and there was great speculation about what would happen and how it would affect a stock market that has seen more than its’ share of volatility this year.

The red wave didn’t materialize as many thought and concurrently – the market had its’ best week in a long while.

Were the elections the reason? Not so much. To coin a phrase that was used famously by political strategist James Carville back in 1992, “it’s the economy, stupid.”

In this case, change it to “It’s inflation and the Fed, silly.” It’s never nice to call people stupid. Mr. Carville should have been raised better than that.

All year, we’ve talked about rising inflation rates and the Fed’s efforts to bring it down by steadily raising interest rates.

On the Thursday of election week, the CPI (Consumer Price Index) inflation came in a little lower than expected.

Any positive news to inflation slowing/dropping is thought to have the potential to cause the Fed to slow its’ interest rate increases. And reductions in the rate increases translate to increases in equity valuations, hence the very positive market response that week where we saw US stocks rise nearly 6% in a day. (Which also served as a stark reminder of why market timing is a fool’s errand — if you had gone to cash previous to that day, you missed out terribly.)

So, politics? Again, not so much. No matter elephant or donkey, red or blue – the market will ultimately adapt.

The “stock market” gets this lofty place in our thinking as this omniscient, omnipotent, ethereal entity. We have to keep in mind what it is.

By the most basic definition, it is where shares of companies are bought and sold. And these companies have as their mission to return a profit.

No matter what elected official is sitting in what seat, the quality companies worth investing in will pivot and adapt to changing political and economic landscapes and find a way to fulfill their mission.

Are we out of the bear market? Is it a bull stampede from here on in? Impossible to tell. Twenty different prognosticators will tell you twenty different things. The winning game plan is and always has been – invest at a risk level that is tailored to you, in quality investments over a diversity of sectors – and stay the course.

What, you haven’t kept up on your dead languages?

I’ll help you – it’s Latin for “Slow and Steady Wins the Race.” Be the tortoise, not the hare.

Original content provided by Gregory Mattacola, CFP, Senior Advisor at Strategic Financial
Services. Content is provided for educational purposes only and should not be used as the basis upon which to make an investment or financial decisions.

The Mohawk Valley Hometown Heroes banner program has expanded into Rome, New Hartford and Whitesboro to allow community members to remember and honor their loved ones’ military service.