Congressional candidate Steve Wells, a Republican running for election in New York’s 22nd District, has received endorsements from a trio of elected officials in Oneida County. 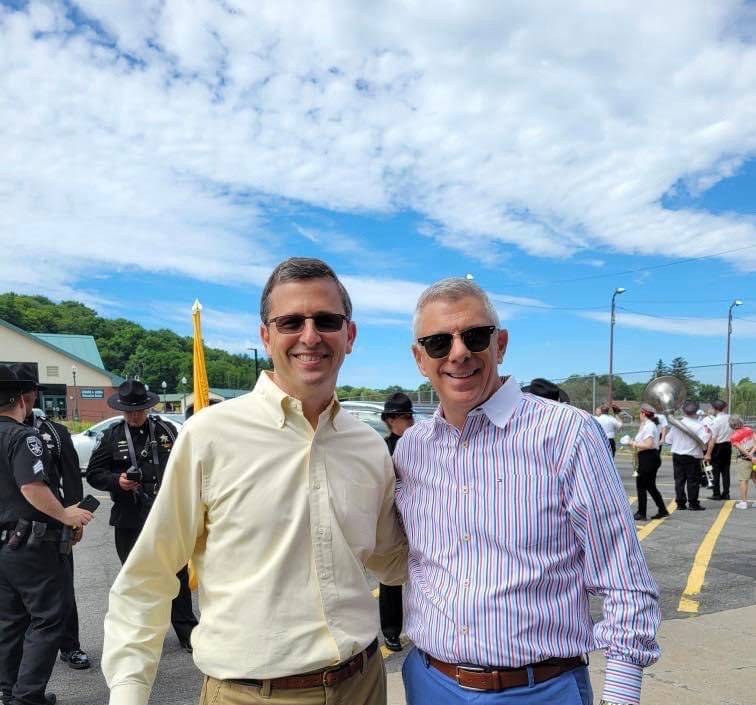 Congressional candidate Steve Wells, a Republican running for election in New York’s 22nd District, has received endorsements from a trio of elected officials in Oneida County.

“I am pleased to announce my endorsement for Republican Congressional Candidate Steve Wells,” Griffo said. “Steve has strong conservative values and an impressive resume as a criminal prosecutor and local family business owner. Importantly, he understands the devastation inflicted on local families from inflation and crime. Steve is the only candidate in this race that has the real-world experience to address these dire issues.”

“Steve Wells grew up in Central New York, raised his family here, and started a thriving local business,” Picente said. “Oneida County’s next representative should have deep roots in Central New York and understand the issues facing local residents. Steve Wells is that candidate and I am proud to endorse him.”

“I am proud to endorse Steve Wells for Congress. Steve is the hometown candidate and recognizes the importance of Rome Labs, DFAS, and the unmanned aerial systems corridor to our region’s economy, and to our national defense,” Izzo said. “Steve Wells will be a powerful advocate for Rome and will work to bolster our national security and local defense manufacturing industry.”