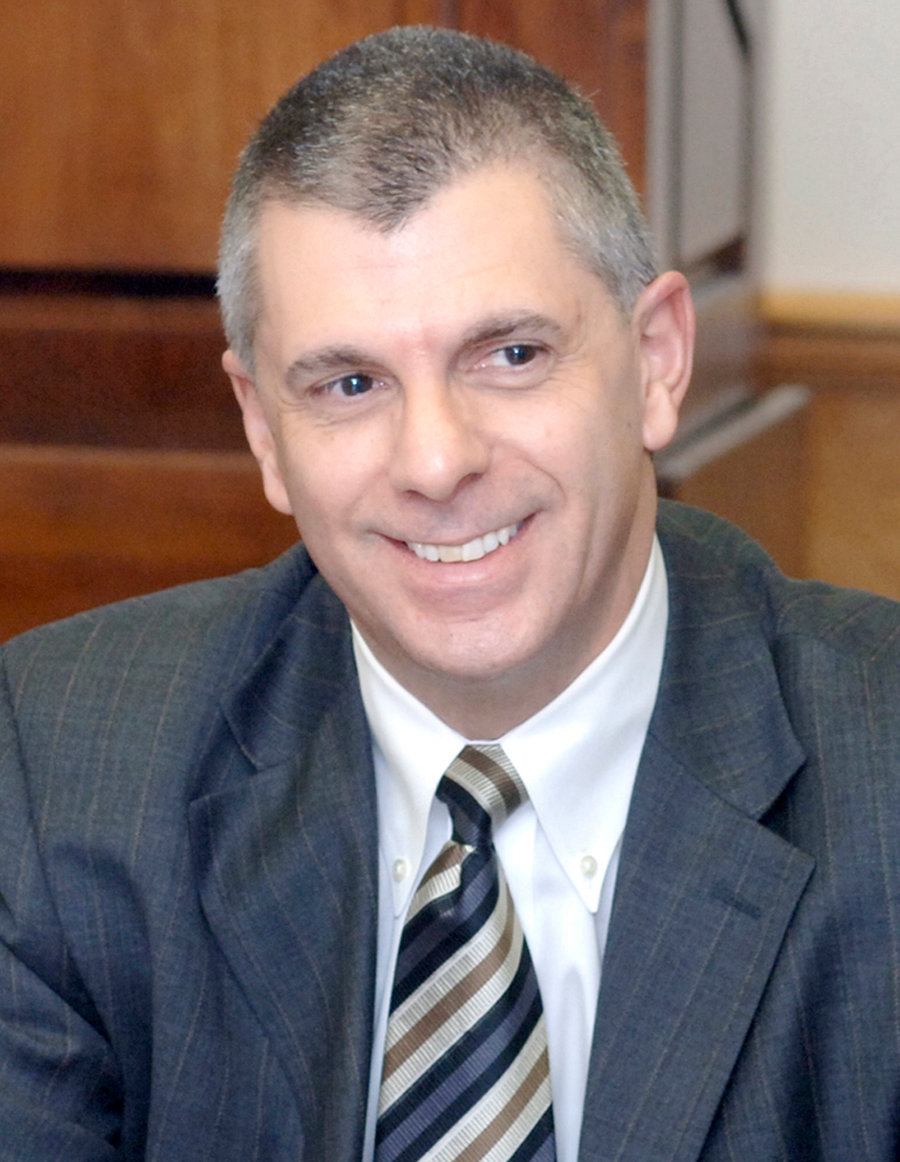 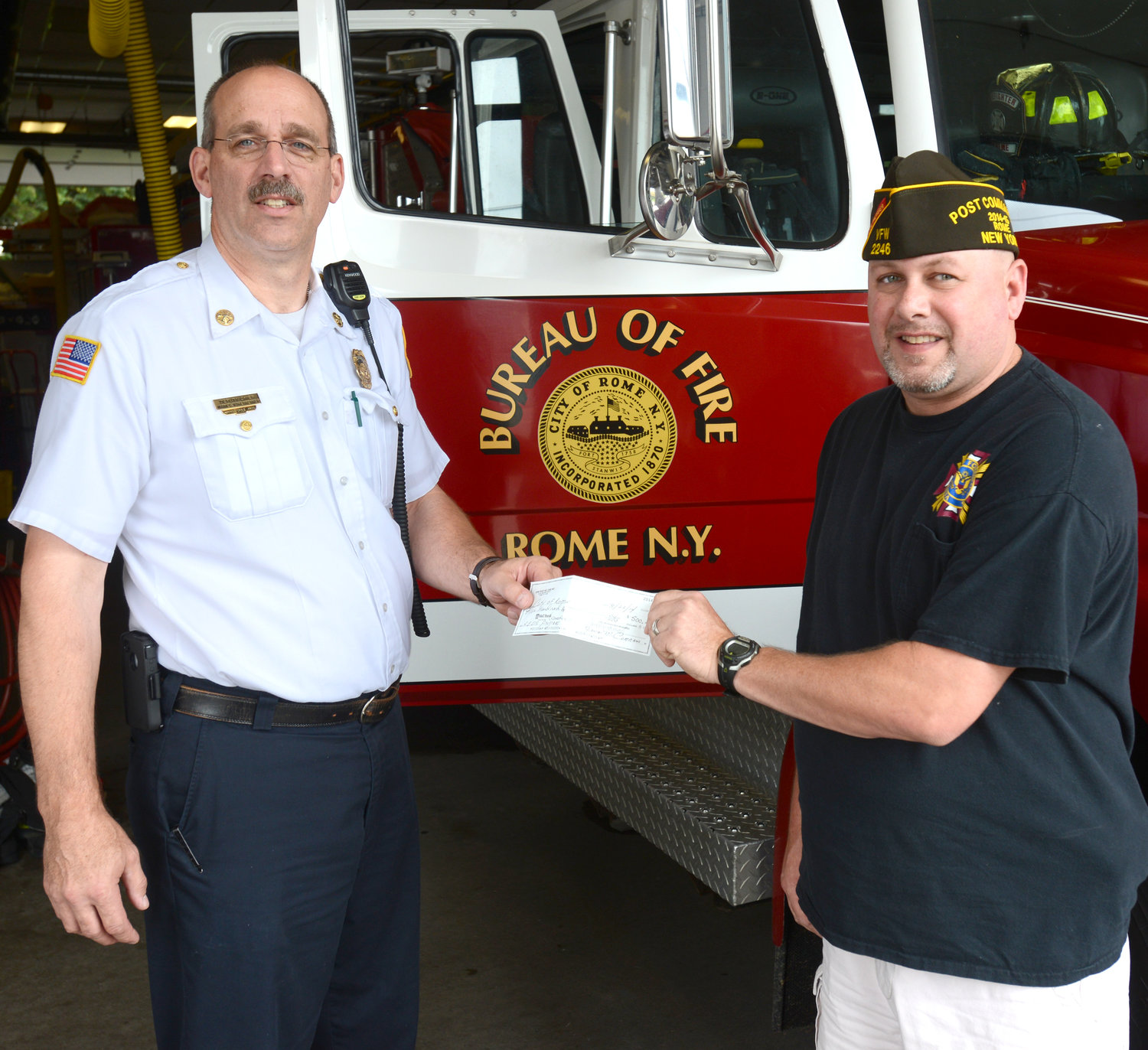 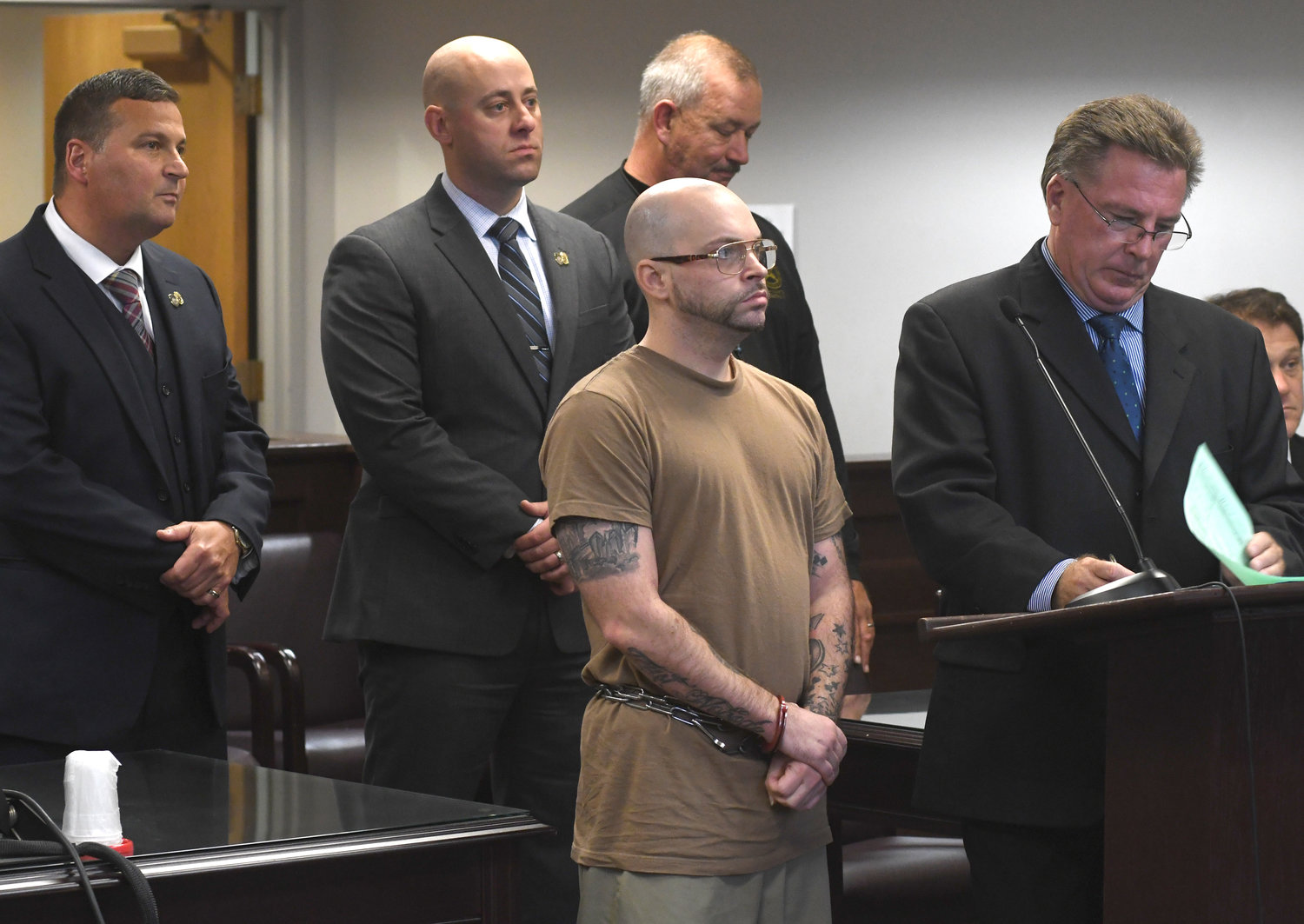 Five Oneida County residents have died from heroin overdoses in the past two weeks, and law enforcement officials from across the county have come together to warn of a possible deadly strain of heroin on the streets.

There have been 21 total reported heroin overdoses over the same time period. The exact cause of the spike has not yet been determined, but officials said they were alerted to the problem thanks to their Overdose Detection Mapping Application Program.

“We are still awaiting official reports to confirm if it’s deadly fentanyl or something else, but investigators are moving ahead to try to find the source while encouraging the surviving victims to get treatment,” said the Oneida County Overdose Response Team (OCORT) in a joint statement.

The ODMAP system works by cataloging all of the overdose police calls across the county, from all different law enforcement agencies.

The system went online just in the past few weeks and is seen as a way to monitor opioid use and help spot patterns and connections. County officials had planned a roll-out announcement, but the overdose spike alert prompted the county to issue a bulletin about it Monday afternoon.

“Using ODMAP surveillance data to capture real-time reports of overdoses, the Overdose Response Team has developed a spike alert process, where when we see a certain number of overdoses in a certain time period, we know that there could be a public safety and health issue, so we mobilize to push out that information as quickly as possible” said Oneida County Executive Anthony J. Picente Jr. in the release.

Authorities said such spikes are often related to tainted or potent heroin, including heroin laced with the much stronger synthetic opioid fentanyl.

As first-responders, Rome firefighters are some of the first on the scene when responding to an overdose 9-1-1 call.

In the first three months of 2018, Kohlbrenner said there were only five overdose calls and no deaths.

In the past 10 days in Rome, police and firefighters have responded to at least four reported overdoses, according to the county 9-1-1 public safety logs.

Kohlbrenner also noted that the amount of opioid overdose calls in Rome can go up when there’s a drug crackdown in Utica, as users jump cities to get their fix. He said the numbers also don’t necessarily reflect every overdose in the city, as some might go unreported.

“Even with this spike in numbers, there are a lot more that we’re not seeing,” Kohlbrenner noted.

The public availability of the drug Naloxone — commonly known by the name brand Narcan — means users can often help each other in private if someone overdoses. Naloxone reverses the overdose process. Police and firefighters in Rome and throughout the county are equipped with Naloxone to halt overdoses and get people medical treatment, but Kohlbrenner noted that anyone can have Naloxone handy to halt an overdose.

But using Naloxone at home is no reason not to call for help in an emergency, officials warn.

The Good Samaritan Law states that anyone who, in good faith, seeks medical care for themselves or someone overdosing will not be charged or prosecuted for a drug or alcohol-related crime, including possession of drug paraphernalia, officials stated.

Naloxone and Narcan are available at local pharmacies, and the public can dial 2-1-1 on their telephone to receive assistance in finding Naloxone training programs near them, officials said.

• The person is not responsive.

• Breathing is slow, shallow or has stopped.

• The person is gurgling or making snoring noises.

“So I do think it’s helping. We’re going in the right direction to circumvent this problem. We’re definitely better now than we were two or three years ago.”

Lanigan warned that the problem fentanyl presents is that users might not know it has been laced into a regular batch of heroin. If a user typically takes a gram of regular heroin, for example, if they take a gram of fentanyl-laced heroin then it will be stronger than what their body is used to, and could therefore lead to an overdose.

The overdoses were primarily in Utica and Rome, according to Picente, who noted though that doesn’t mean overdoses aren’t happened in towns and villages.

Picente said the notification reflects only overdoses that are reported.

“These are the ones we’re aware of,” Picente said. “We still know there are many more out there.” 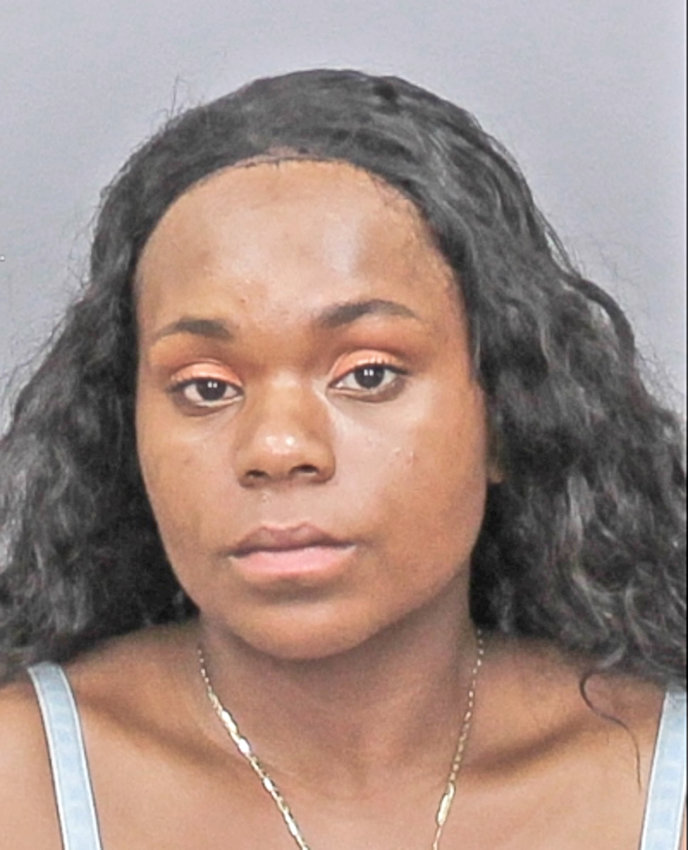