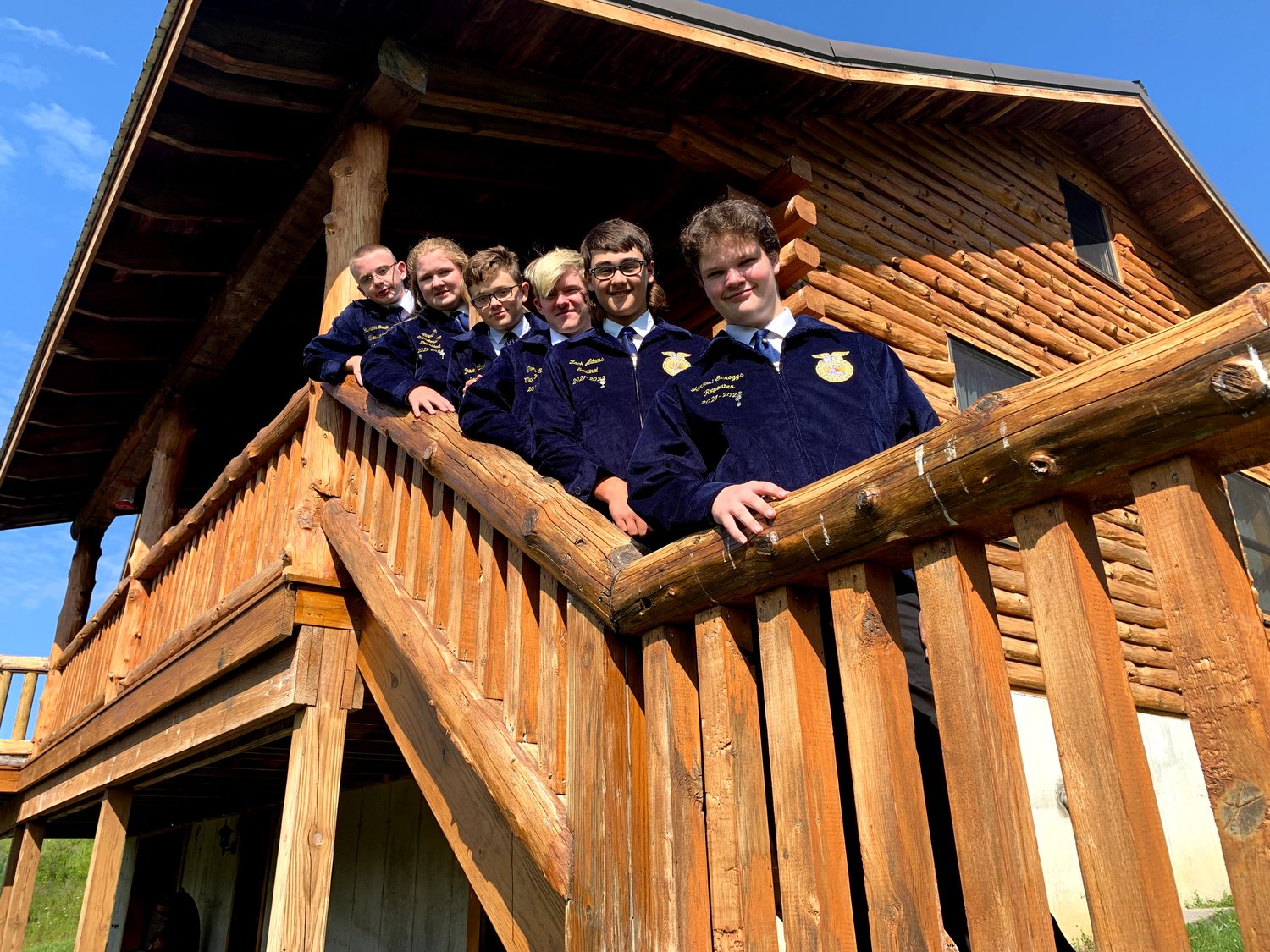 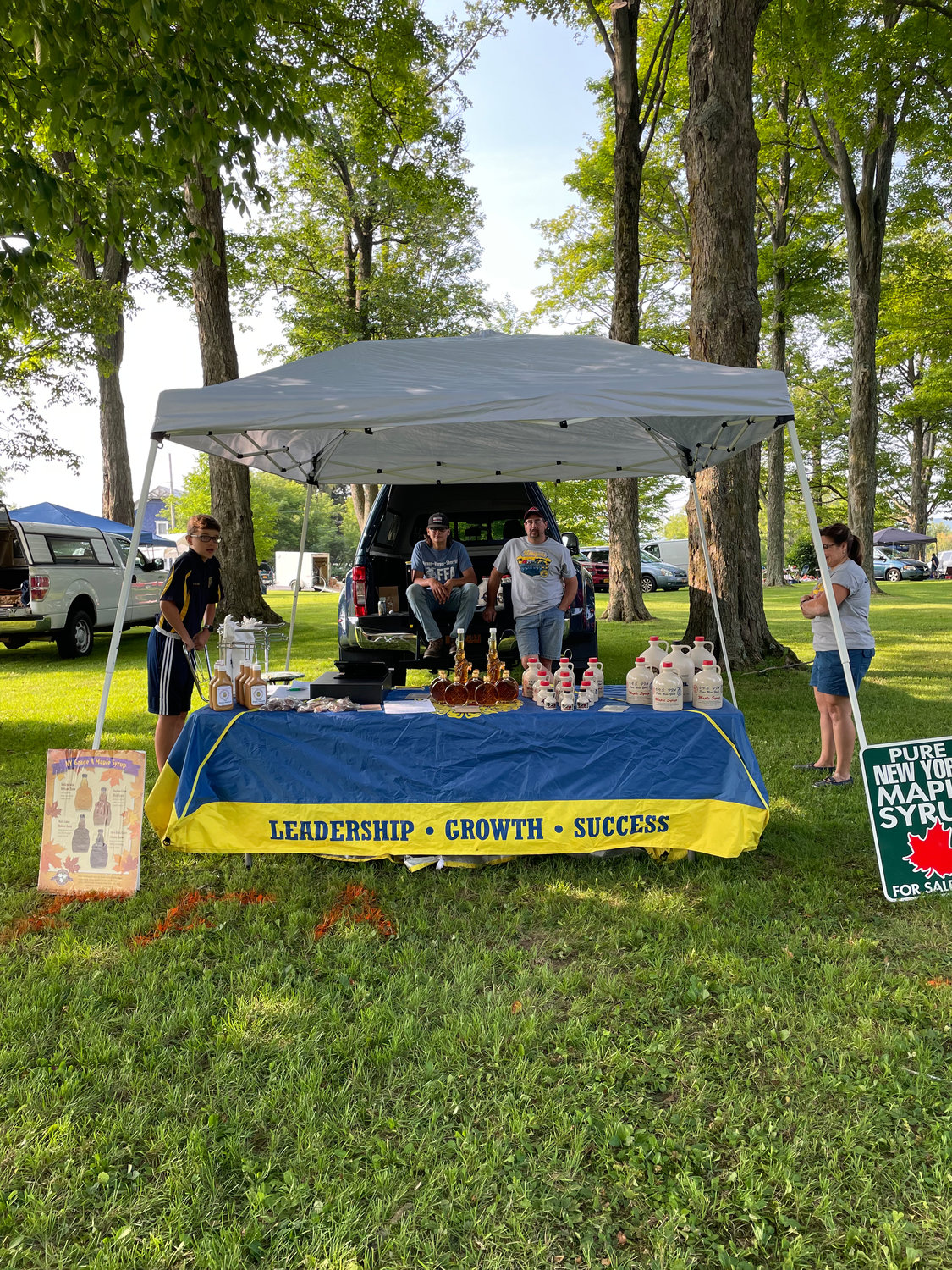 VERONA — The Vernon-Verona-Sherrill Central School District FFA Chapter officers took many opportunities this summer to ensure they were prepared to lead the organization into another successful year, according to district officials.

As a way for the officers to get to know each other better and be able to accomplish more work in a short amount of time, they went camping in Central New York with their adviser, Justin Ferreira, from Aug. 3-5.

The first day, they set up all their tents and spent some time planning the FFA Program of Activities (POA). On the second day, they finished the POA, worked on a design for this year’s FFA t-shirt, and received their new officer jackets.

In addition, they established goals and created their annual budget, working with the FFA business manager, which was presented by the treasurer and voted on by the membership at the first member meeting in September. On the third day, the officers finished the basic design for the FFA t-shirt.

The FFA Officer Team spent most of its time working and planning for the upcoming FFA year, but they were also able to spend time having fun. On the first day for fun, most of the officers tried catching frogs or relaxing after their tents were pitched. Before dinner, the officers started a campfire and kept it going nicely, officials said. On the second day, the officers spent the free time they had wandering part of the woods, greeting the farm animals, chasing after chickens, or doing team activities for fun. In the evening, they had s’mores and ice cream. On the last day, the officers finished their work and then set out to pack up their tents and everything else they brought with them.

Those interested in buying FFA produced maple syrup products in small or large amounts, can call Ferreira at 315-829-2520 to place an order.