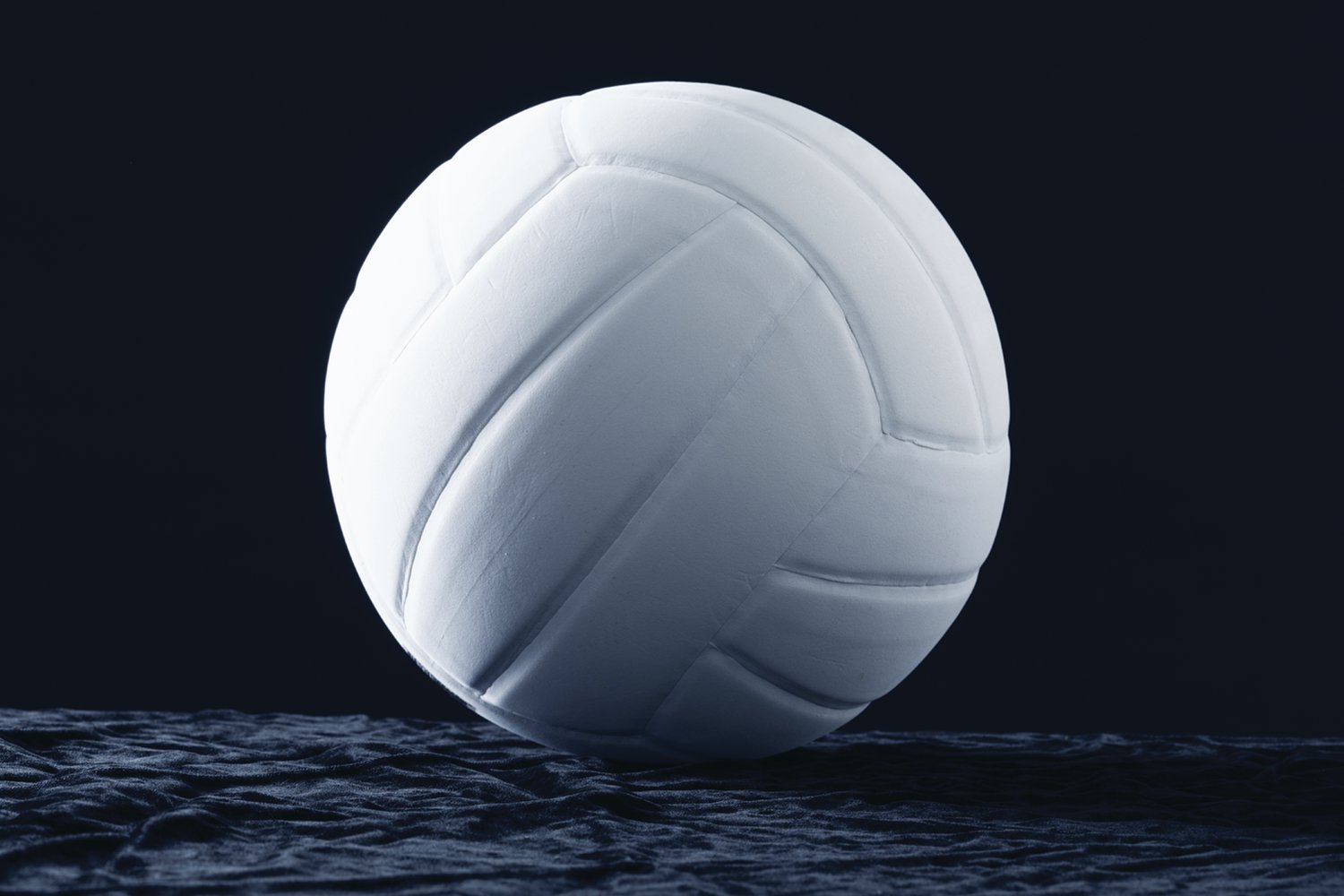 The New Hartford girls volleyball team got a 3-0 win at home over Oneida in the TVL Saturday.

Makenzie Desmarais had 17 kills and Elise Courto had 14 kills for New Hartford. Abby O’Connor had 32 assist.

New Hartford (12-1) played at Camden Monday in the league. Results were not available at press time.

Oneida (6-7) hosted Whitesboro in the league Monday. Results were not available at press time.

Nick Giuliano had 31 assists for Sauquoit. Mason Farrell and Quincy Stayton each had 15 kills and Alan Brown had eight.

Westmoreland (1-4) plays at Cincinnatus at 6:30 tonight in the league.

Oneida (4-1) plays at Central Valley Academy at 6:45 tonight in the league.