In this roundup: A win for Oneida, Bulldogs beat Magicians, NY Mills shuts out Frankfort, HP wins and Whitesboro wins. 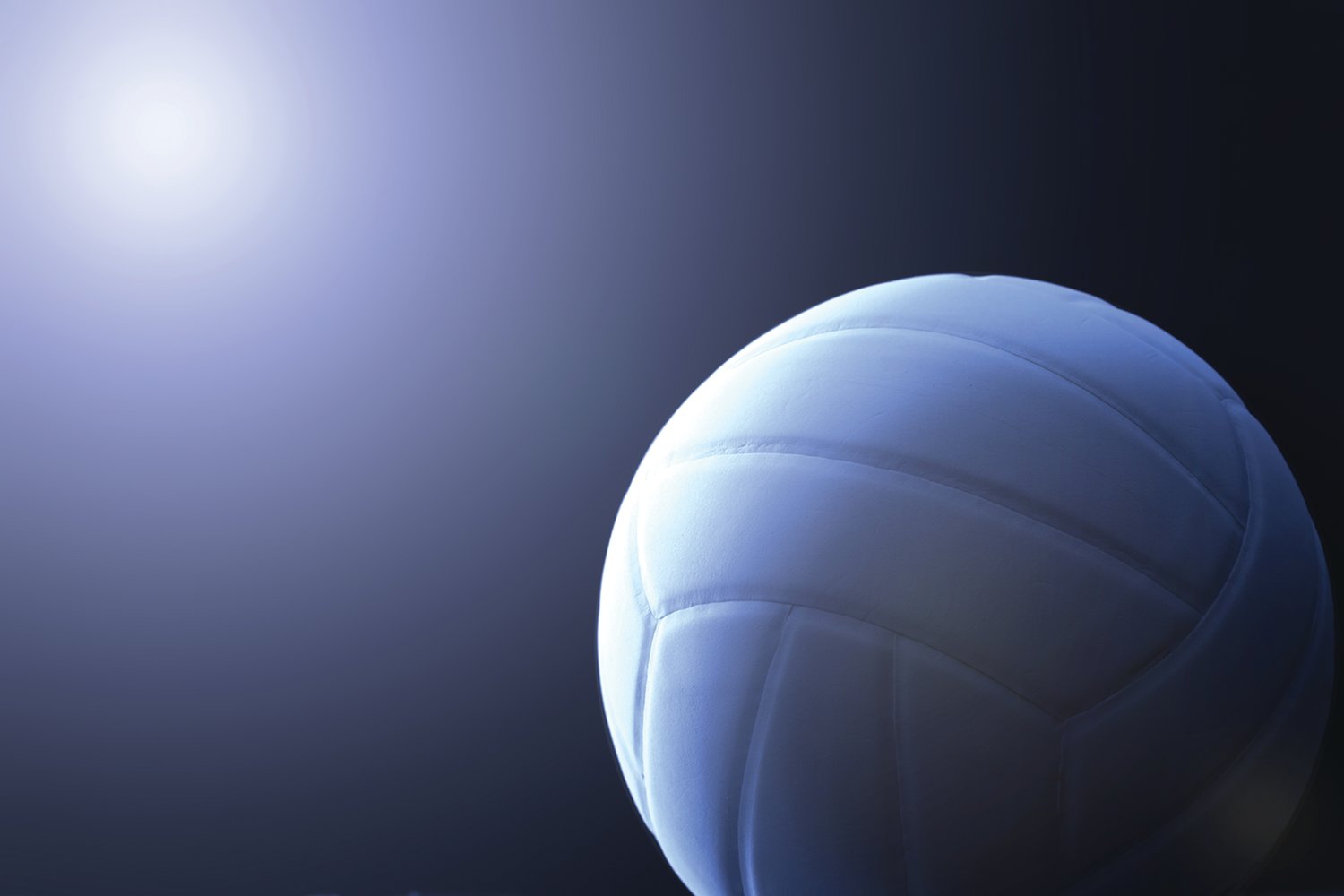 The Oneida boys volleyball team won the inaugural tournament it hosted this past weekend. Oneida beat Catskill in the finals of the six-team event.

In the first round, Vernon-Verona-Sherrill defeated Ichabod Crane while Chittenango beat Sauquoit Valley. Catskill, which had a bye, beat Chittenango to reach the finals. Oneida, which also had a bye, defeated VVS.

The All-Tournament team was: most outstanding player Spencer Ingmire of Oneida; Quinn Jennings and Ryan Paul of Oneida; Devin Geurrary and Chris Console of Catskill; Micah Alpuerto of Chittenango and Nolan Robinson of VVS.

The Westmoreland boys volleyball team got a 3-0 win at home over Herkimer Friday in Section III.

The New York Mills girls volleyball team defeated Frankfort-Schuyler in straight sets on the road Friday in the Center State.

Statistics for New York Mills were not submitted.

For Frankfort, Haley McKernan had two kills and two aces.

Frankfort-Schuyler (2-9) hosts Little Falls in the league at 7 p.m. Wednesday.

Adirondack (4-9) plays a league match against Utica Academy of Science at 7 p.m. Wednesday.

Statistics for Whitesboro were not provided.