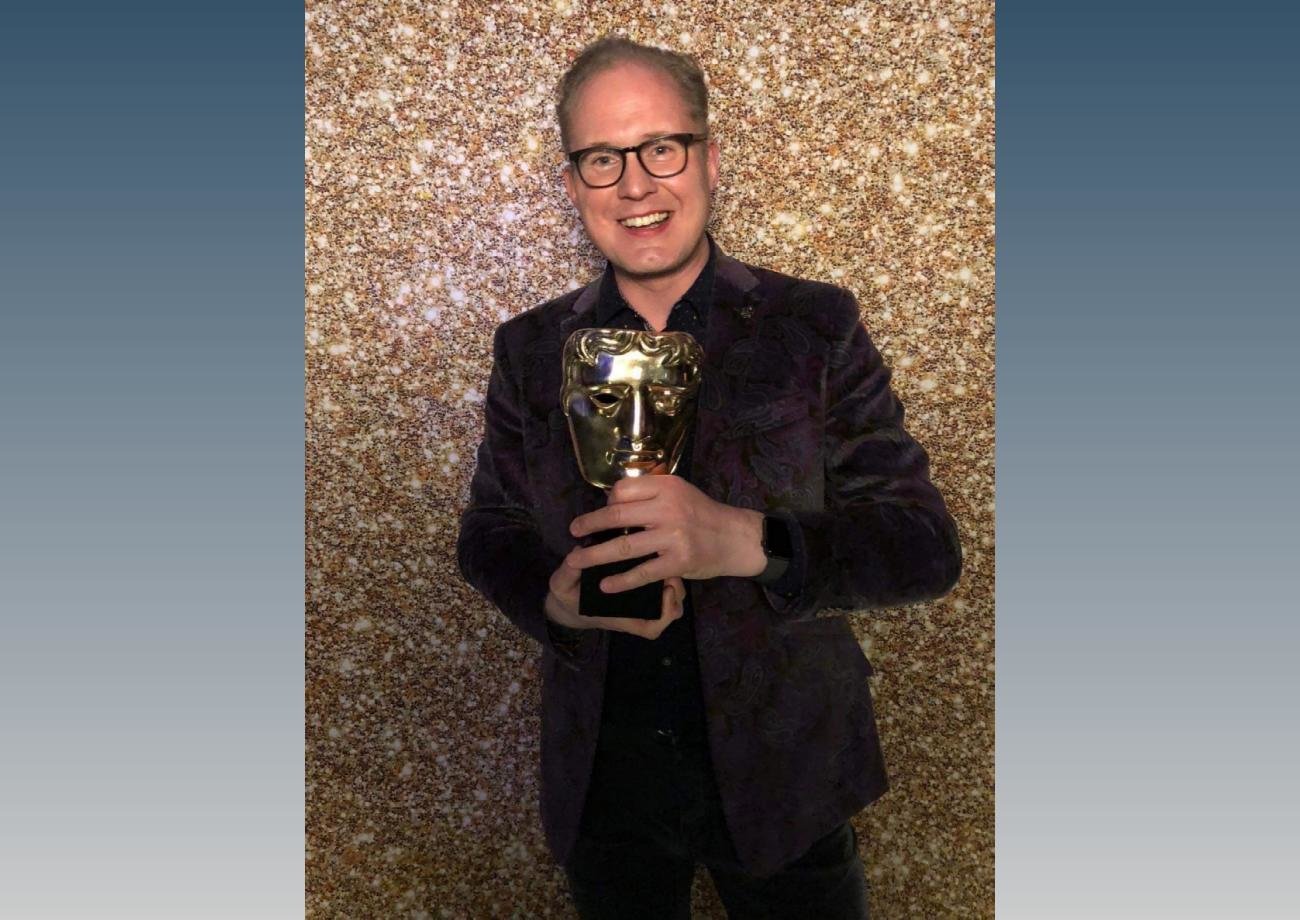 This virtual lecture will be live streamed on the college’s YouTube channel at https://youtu.be/Sx713CmhbyQ. Click the link and turn on notifications to be reminded when the lecture kicks off.

With decades of experience in show business, Silk will pull back the curtain on the development of commercial motion pictures, television, advertising, and video games. Silk will be joined in conversation by Ryan Zlomek, assistant professor in visual communications at Cazenovia College.

The Wheler Great Minds Lecture Series is sponsored by the Wheler family and is free and open to the public. Silk has more than 100 credits developing and performing characters for companies such as Disney, Warner Bros, Lucasfilm, Dreamworks, Hanna-Barbera, and PBS.

He started off his career working in radio, and then transitioned to major motion pictures, in Lucasfilm’s Star Wars Episode 1: The Phantom Menace as Aks Moe and Sil Unch and in Dreamworks’ Chicken Run as the chickens, which collectively grossed over $1 billion worldwide.

As the voice of Barney Rubble, Scooby-Doo and Shaggy (Hanna-Barbera UK) as well as Johnny Bravo (Cartoon Network UK), Silk has become well known on the small screen. In the United States, he is best known as the voice of Bob in Bob the Builder from the Public Broadcasting System show and the Hogwarts Sorting Hat at The Wizarding World of Harry Potter in Orlando, Los Angeles, and New York.

Whether he is Tigger, Bebop and Rocksteady (Teenage Mutant Ninja Turtles), or the voices of good and evil (Black and White video game), Silk is a storyteller who is a delight to listen to, officials said. The presentation will shed light on the processes and procedures of commercial media development, while also reliving some childhood nostalgia. Silk will take the audience on a journey through his career, transitioning into a mini lesson on character voice creation, along with a live character script reading led by Cazenovia College students. Silk will finish with questions and answers open to all attendees.