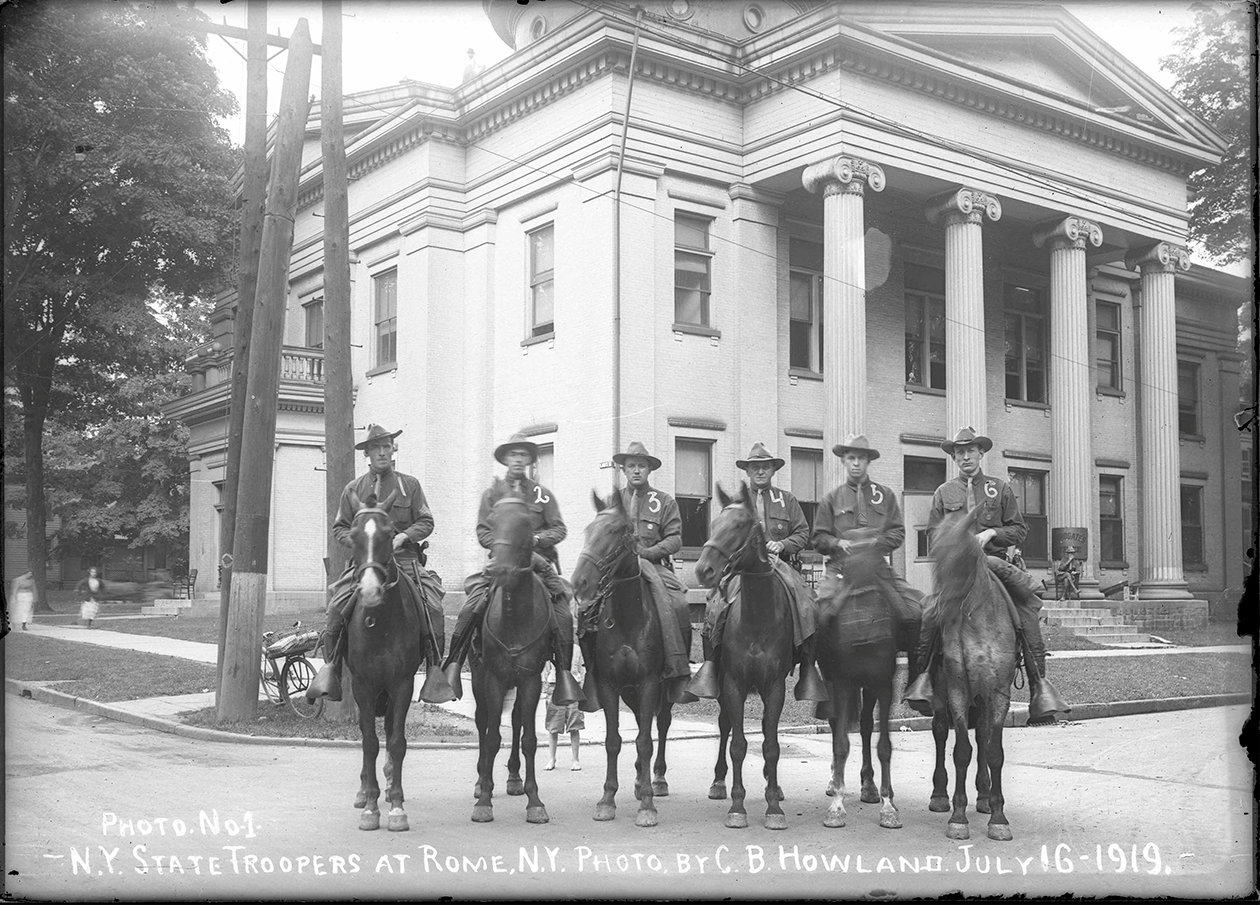 HERE COME THE TROOPERS — New York state troopers, on horseback, in front of the Rome Court House. The troopers helped restore peace after a violent strike in the city in 1919. They slept at the Court House, and kept their horses and cars in the city jail yard.
(Photo courtesy Rome Historical Society) 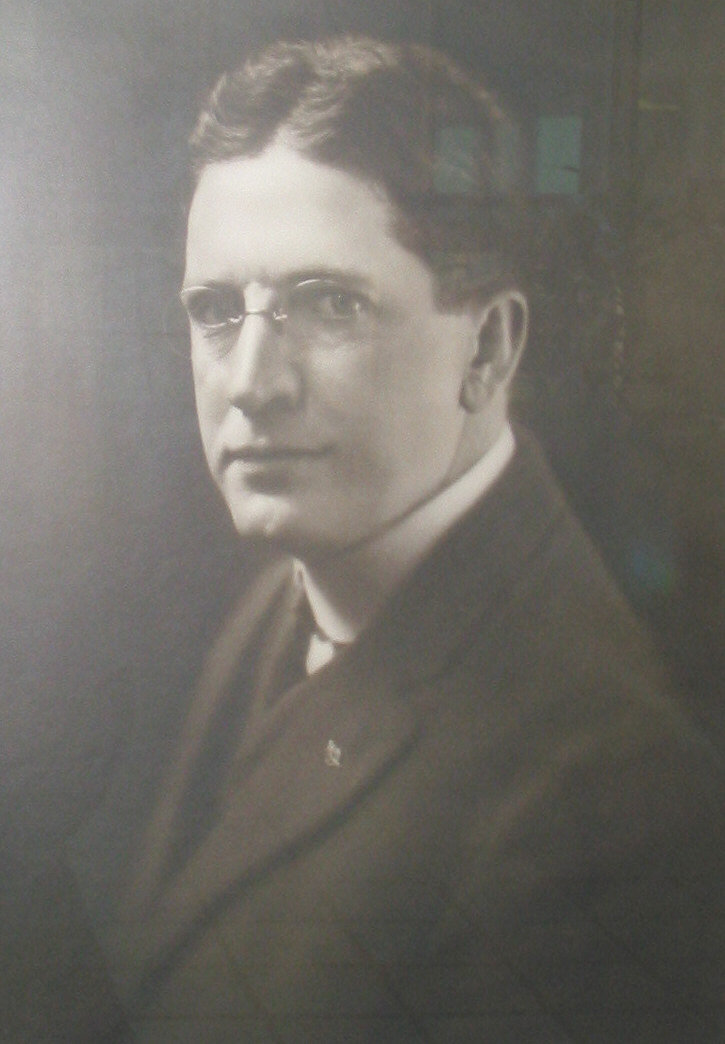 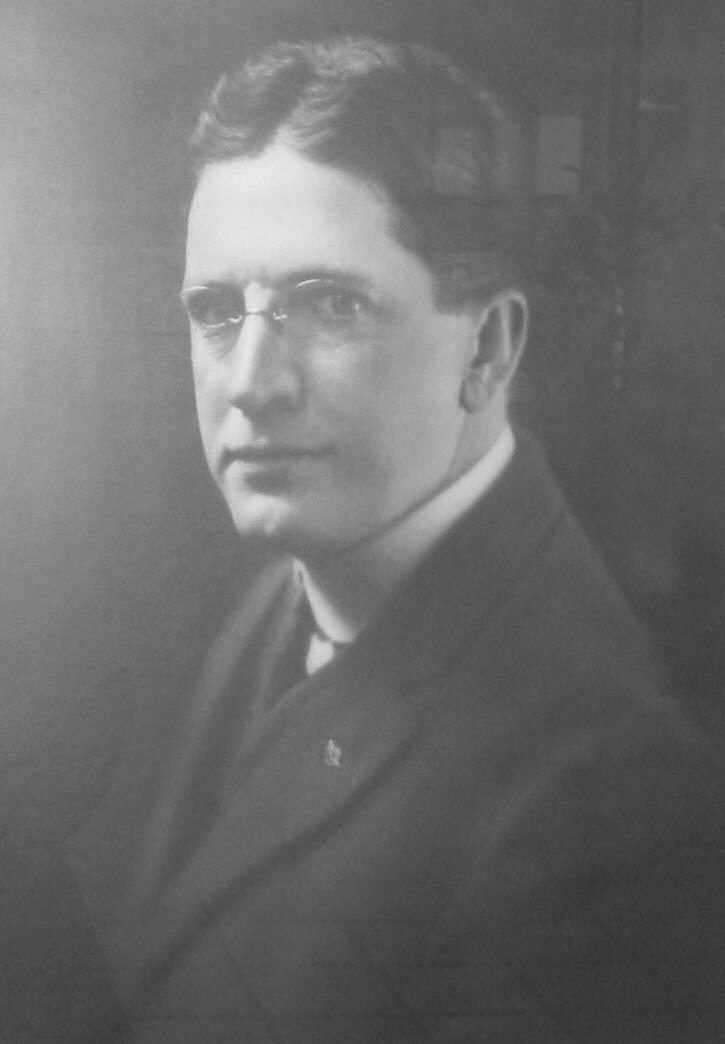 Beatings, stone throwing, rioting and other violence became so bad that the mayor of Rome had to ask the governor to send some 200 state troopers to the city to help restore order.

That was the scene in east Rome in the summer of 1919, when an estimated 4,000 workers — at Rome Manufacturing, Rome Wire and other local mills — went on strike, demanding better hours and benefits.

After more than a month, with both sides refusing to make concessions, anger boiled over into violence that local police and deputies were unable to halt. Strike breakers trying to get into the mills were attacked with stones, clubs and guns, leaving many severely injured. James Spargo of Spargo Wire, and the president of Rome Hollow Wire and Tube Company Frank J. De Bisschop, were both attacked in their cars and severely beaten by the mob.

The story was told in the October 1998 issue of the Rome Historical Society’s “Annals and Recollections,” by Dr. William M. Forbes. More information about the riots, from that publication and other sources:

On June 4, 1919, the Sentinel first reported that some employees of the two large mills had gone on strike. Among other demands, the workers wanted their work day reduced from ten to eight hours, and they wanted to keep their war bonuses. Strikes were not unusual in the country at the time, given that demand for products dropped when World War I ended on Nov. 11, 1918. Companies that had expanded or started during the war were now in strong competition to survive.

Over the next several days, workers at the two large mills were joined by others, at Spargo Wire, the Brass, Copper and Metal Mill, and the Rome Hollow Wire and Tube Co. — bringing the total to about 3,000 on strike. Union organizers John H. Flynn and John F. O’Connor urged the men to avoid violence — along with Socialism, Anarchism and Bolshevism.

U.S. and N.Y. Department of Labor mediators L.R. Thomas and P.J. Downey stepped in to try to help settle the strike, but were unsuccessful.

By June 12, strike breakers began showing up at the plants. Large crowds gathered on East Dominick Street, and foremen making their way to the plants were jostled.

Mayor H. Clayton Midlam issued a proclamation, reminding everyone of the penalties for violence. But by June 20, strikers were ignoring the mayor’s message, by following strike breakers home and threatening to blow up their houses. Strikers were arrested and hauled into court.

Things got worse.Strikers began stoning the working strike breakers, blocking their way into the plants, and roughing them up.The mills reported threats of property damage.And mill owners, on July 9, refused to give in to any of the strikers’ demands.

Police Chief William J. Keating told the mayor that his men needed help, and the mayor called on Oneida County Sheriff Herbert L. Sweet to fortify the Rome Police Department with some of the county’s deputies.

Before long, an estimated 1,600 strikers abandoned the fight and left the city with their families -- many of them were Italians who chose to return to their home country, after hearing rumors that no Italians would be re-hired after the settlement of the strike. The Italian community in Rome was left disrupted and embittered.

Tensions continued to grow until trouble exploded during the weekend of July 12. Crowds marched in the streets of east Rome, joined by bands playing in support of the strikers, and cannon firing. The unrest continued overnight. Some of the special police officers hired to help keep the situation under control walked off the job, saying they feared for their lives.

On Monday, July 14, large crowds attacked any workers trying to get to the mills, with stones, clubs and guns. Vehicles were stopped, including a hearse in a funeral procession, which was halted and inspected. Top officials with Spargo Wire and Rome Hollow Wire and Tube Co. were attacked in their cars and beaten. Despite efforts by police and deputies, the situation got out of control.

Mayor Midlam gave up and called on Gov. Alfred E. Smith to send in the State Police. About 200 troopers arrived by car, motorcycle and on horseback, armed with guns and clubs. The Court House became their sleeping quarters, and their horses and cars were kept at the jail yard, according to the book, “Here Come the Troopers: New York State Troopers 1917-1943,” by Albert S. Kurek.

The strikes in Rome were the first of several in New York at the time, Kurek reported, for which the troopers were called upon to keep the peace. The troopers assured the public they were not there to take sides in the strike, but to establish order.

On horseback, they made cavalry charges down East Dominick and other streets, beating with their clubs those who refused to clear the streets. Shots were fired, and stones were thrown at the troopers. Strikers were warned that they should not gather on sidewalks or front porches; if they did, the troopers would charge right up and disperse the crowd.

Many of the strikers were arrested, especially if they were caught with guns — and a judge revoked the gun licenses of 30 citizens and 95 non-citizens. The Police Department ordered all guns be turned in for safekeeping, Kurek reported.

Things finally quieted down, and by July 21, the State Police left and attention returned to settling the strike. Finally, the mill owners said they would create a new pay scale for the workers — except for those who had broken the law. The mayor again stepped in to help, and by Monday, Aug. 11, a settlement was announced.

Work resumed at the mills on Wednesday, Aug. 13, much to the relief of the populace, the workers, mill owners and city officials.

The Rome Historical Society, 200 Church St., is open from 9 a.m. to 3 p.m. Tuesday through Friday and 10 a.m. to 2 p.m. Saturday. Go online at www.romehistoricalsociety.org, visit their Facebook page, or call 336-5870 for more information.