CAMDEN — As the county begins its debate on how money collected through sales tax will be distributed and whether it should get a larger share, village officials are up in arms that they are not … 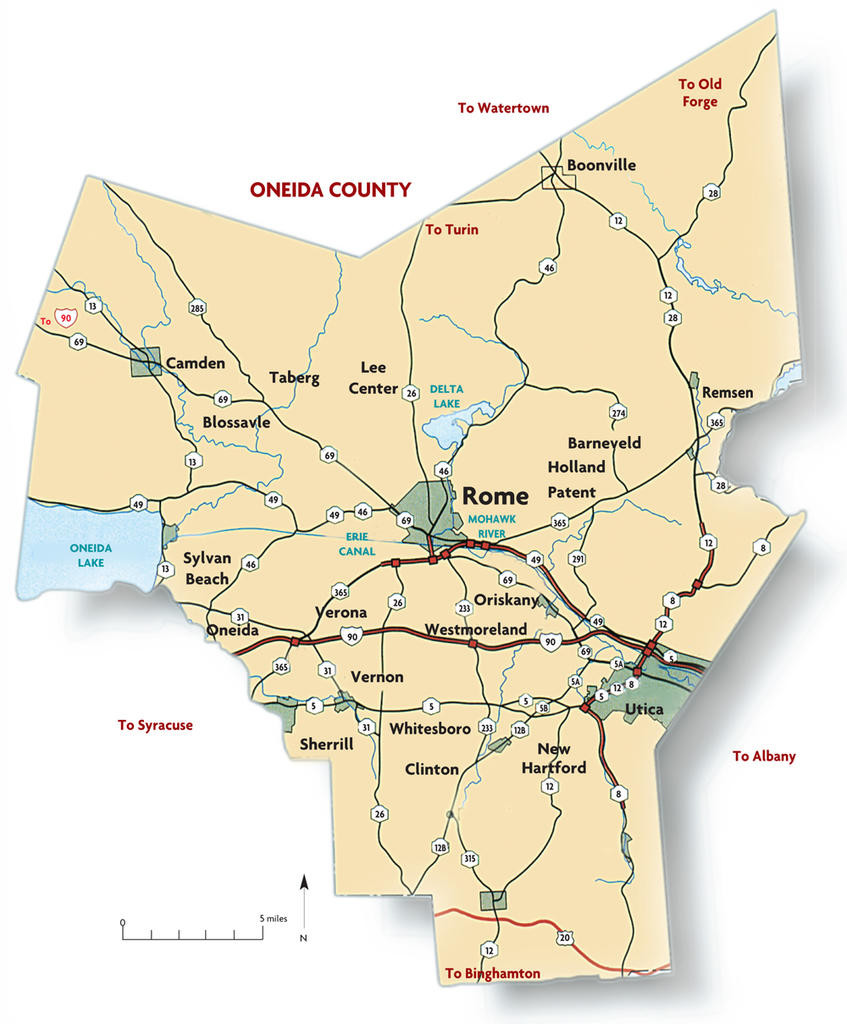 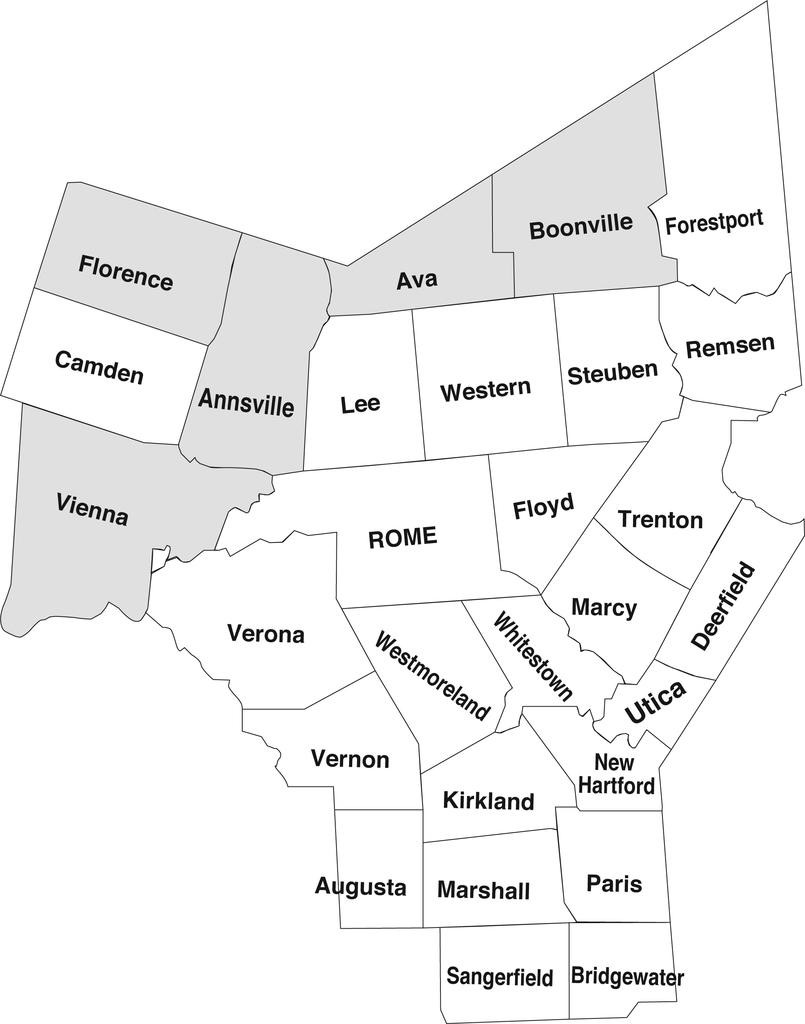 CAMDEN — As the county begins its debate on how money collected through sales tax will be distributed and whether it should get a larger share, village officials are up in arms that they are not involved in the process.

During a meeting Tuesday at Camden Village Hall, about 25 of Oneida County’s village mayors or representatives of village government gathered to be educated on the process and what it could mean for their municipalities.

Earlier this month, County Executive Anthony J. Picente Jr. formed a nine-member committee to review the current distribution of sales tax and recommend a formula. Picente had said he does not have a formula in mind as to how much of a larger share the county would receive.

The county executive’s position is that the county, cities of Rome and Utica, and larger populated towns of Oneida County, should receive additional revenues because they provide more services. But that would mean smaller towns and the villages would lose sales tax money.

To respond to the shortfall of revenues, villages would be forced to cut services, layoff workers and significantly raise property taxes, warned Peter A. Baynes, executive director of the New York State Conference of Mayors and Municipal Officials. Both Baynes and NYCOM Deputy Director Barbara VanEpps were at Tuesday’s meeting to help educate village officials and put the position of sales tax into perspective.

Currently the cities of Rome and Utica are preempt from the county’s sales tax formula and are in agreement that they get half of the sales tax monies collected within their boundaries. “They automatically get a share,” VanEpps explained. The City of Sherrill is not preempt.

Baynes said according to state law, if the county revises its distribution formula, county legislators and the cities have the power to approve the formula, not the towns and villages. The law goes back “to at least the early 70s,” he said.

“There’s no guarantee they would say we will share with the towns and villages,” VanEpps said. Distribution is now based on “the full valuation within the town,” or village, she said.

So what power do the villages have to ensure they receive a portion of sales tax revenues?

“The bigger power is political,” Baynes told the mayors. “You have to assert political pressure on the county legislators — the people who have the greatest influence and get their ear. And sit down with the city mayors because in essence, they have the veto power. Your taxes could double or quadruple to make up for the loss in sales tax.”

“If you lose a chunk of revenues, it’s going to have major effects” on your village (government) “and these are the people who need to know,” VanEpps added.

Cris Harlander, Camden village trustee and former mayor, questioned if the county would take into account any special projects or plans, already approved and in the works, when it derives the new formula. Harlander had said his village would need to raise its taxes by 68 percent to replace the loss of sales tax monies if they were totally eliminated.

“All we want is a seat at the table,” said Boonville Mayor David Leffingwell. “The taxpayers are being left out of the process.”

Baynes warned that the sales tax formula was a political measure to force the consolidation of villages.

“The county doesn’t want to subsidize villages,” he said. The county thinks “they shouldn’t exist anymore. Or they’ll take the sales tax away and say they are giving it back to villages as grants toward projects that work on consolidation. They’re putting pressure to put village government, which is the closest to the people, out of business. Understand that your government is under threat right now.”

VanEpps said it’s difficult to get sales tax data for cities so at this time, “there’s no way of knowing what they’d generate if they opted out of the preempt. If Utica and Rome stopped preempting, that’s where you can be harmed.”

Former County Executive Jack D. Plumley said he agreed that the debate on the sales tax formula was a political measure to force consolidation.

“This is a play right out of (Gov. Andrew M.) Cuomo’s playbook,” Plumley said. “And it’s all political.”

Plumley added that with the state’s property tax cap, villages would be unable to maintain themselves if sales tax revenues were cut.

It’s because “they (the state) want consolidation and that’s a joke, and that’s Cuomo,” he said. “...I’m disgusted by what the state has to say,” but “they’re not going to take away from us if we stand together collectively...We’re a conservative government, but we’re not going to give up our tax money to foster a government that isn’t that conservative.”

Leffingwell continued to voice his outrage that Picente’s panel does not include a village representative.

The county legislators “need to be reminded that there’s a lot of voters in these villages and those voters are who put them in office,” Plumley added.

Harlander reminded the crowd of the overwhelming representation the cities had on the Board of Legislators and how that could sway a vote when the committee comprised a new formula. He also mentioned certain representatives, for example legislators Norman Leach and Michael J. Clancy, whose districts include parts of Rome, and how that could effect the vote if they decided to side with the cities.

“We’re worried about the majority vote from legislators with the majority being from the cities,” said Camden Mayor William Ballou.

The mayors opted to form a committee at the end of the session to fight for representation on the sales tax formula committee. They will meet next at 6 p.m. Wednesday, Dec. 7 at Oneida Castle Village Hall on First Street.