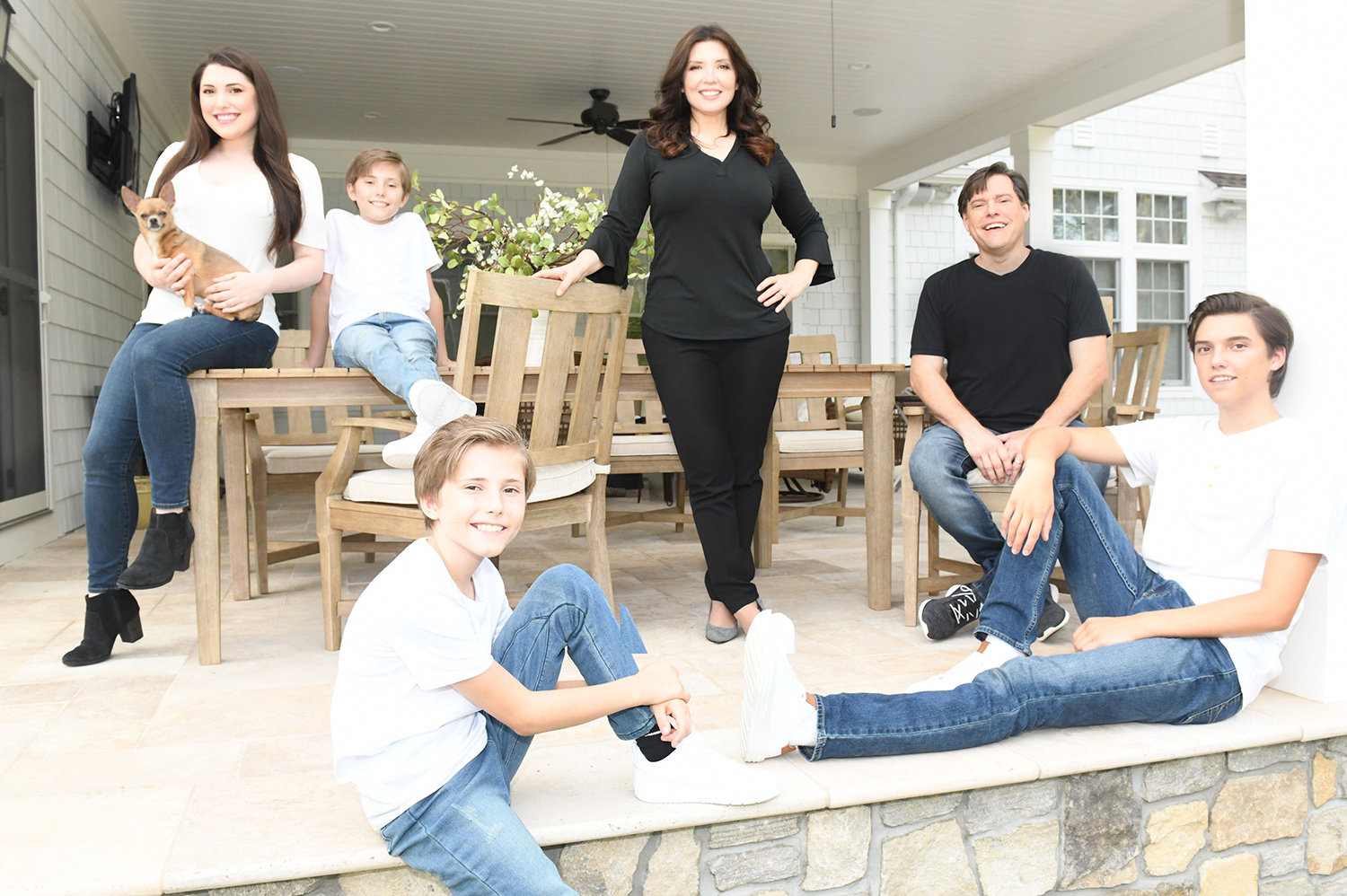 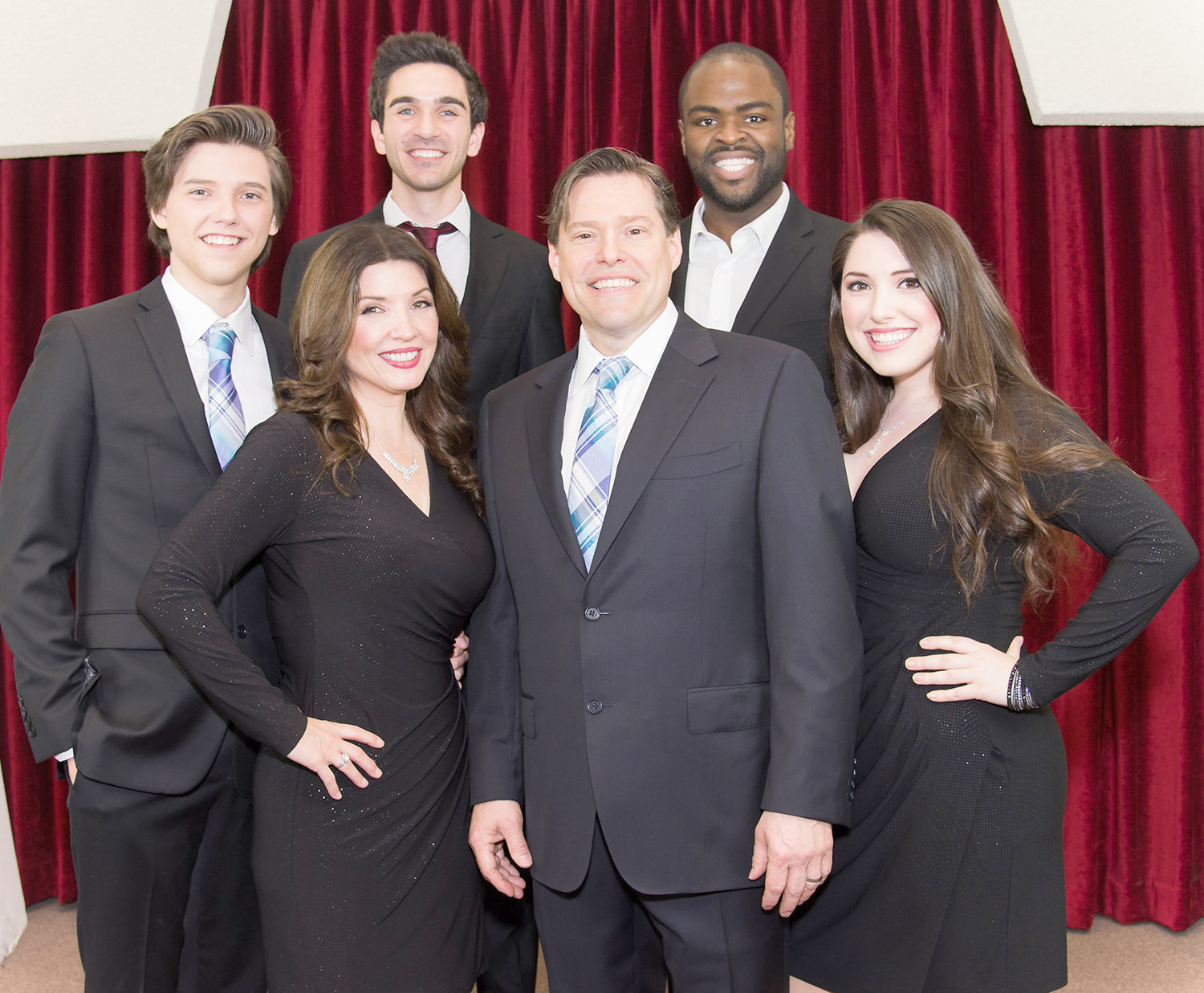 OLD FORGE — A Broadway musical love affair featuring the married stars of Les Misérables and their real-life family will be part of View’s Virtual Concert Series.

The “show” starts Thursday, Jan. 14, and will be available for viewing for two weeks. The event is free with an opportunity to donate to performing arts at View.

Broadway performers and producers Ron and Barbara Sharpe first met onstage in the original Broadway production of Les Misérables, in which they played the romantic lead roles of Marius and Cosette. After being married onstage over 1,000 times, they decided to do it for real.

For more information, visit View online at www.viewarts.org. View is located at 3273 Route 28.

TOWN OF ANNSVILLE — An 80-year-old Alzheimer’s patient went missing from a residence in Annsville very early Friday morning, and law enforcement officials said he was located in the woods. …