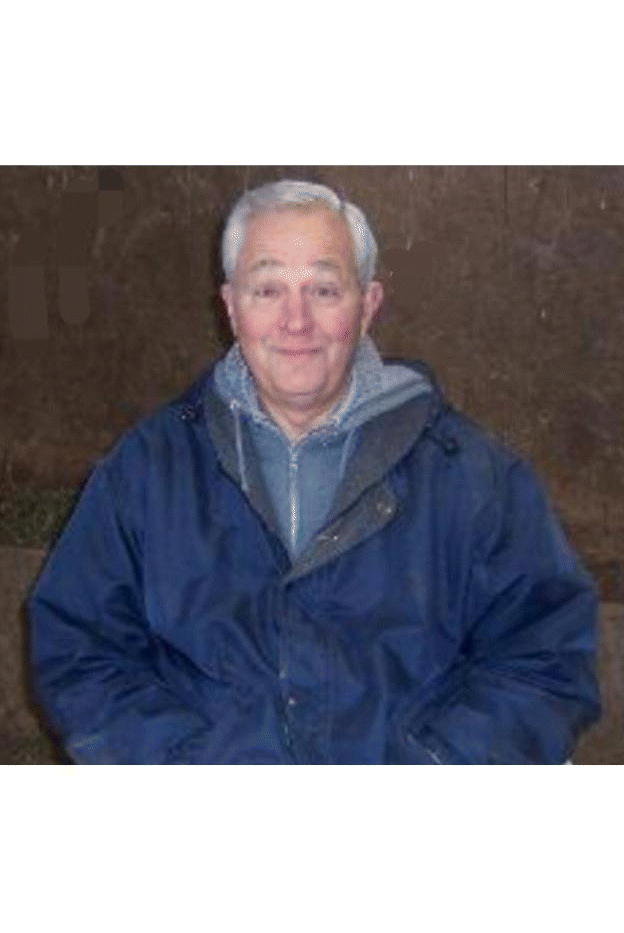 Born on October 15, 1938, in Rome, NY, he was the son of the late Dominick “Lindy” and Josephine Gattari. Vic was a graduate of Rome Free Academy, SUNY Canton and the University of Miami. He proudly served in the United States Army.

He owned and operated the old Lindy’s in Rome and then the popular JJ’s on Floyd Ave. Vic was an extremely hard worker, who well into his old age continued to work the farm he loved and took pride in for over 50 years (baling hay each year, constantly grooming the property and caring for the animals along with his wife). Vic was a good, solid man, who will be greatly missed by those who knew him.

Surviving besides his loving wife, Lynn; are three children; daughter and son-in-law, Jennifer & Doug Beaupre; son and daughter-in-law, Ryan & Katy Gattari; and son and daughter-in-law, Jason & Deana Gattari. His children were blessed to have a strong guiding hand in their youth and a companion and friend in adulthood. He was a loving grandfather to 9 grandchildren; Tyler, Alexa, Ryan, Victor, Carl, Jace, Jenna, Angelina and Annaliese. He is also survived by his in-laws, Pamela Spader Noll, and Carl & Judy Spader; and many cousins, extended family and friends.

In keeping with Vic’s wishes, there will be no calling hours or services. Arrangements have been entrusted to the Ironside Funeral Home., Inc., 342 Main St., Oneida. You may view the obituary and send a message of condolence online at www.ironsidefuneralhome.com.