“There’s the cutest little bunny right in your flower bed,” my next-younger sister told me one afternoon. She had just glanced down at the flower bed from the kitchen window. 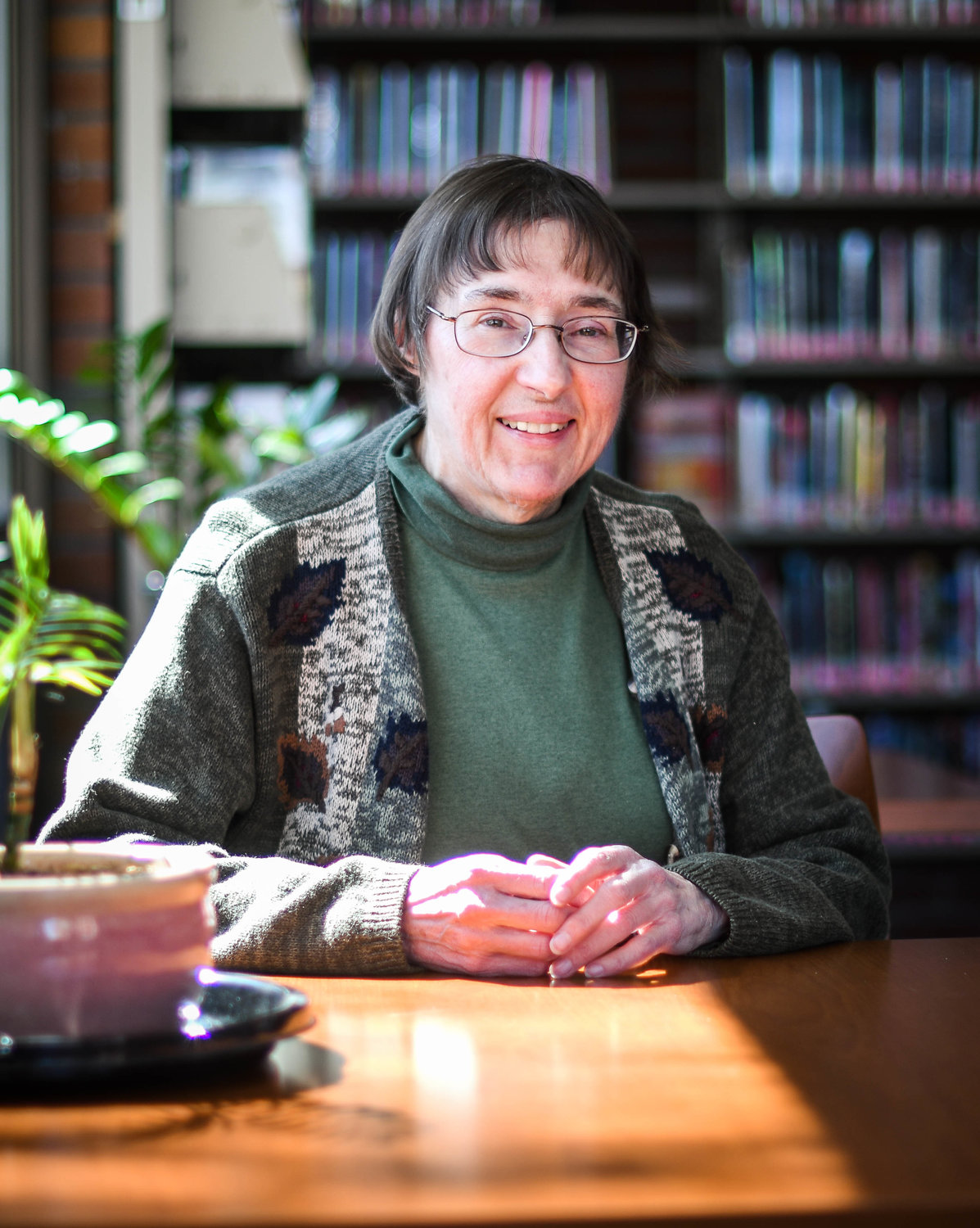 “There’s the cutest little bunny right in your flower bed,” my next-younger sister told me one afternoon.

She had just glanced down at the flower bed from the kitchen window.

“Get it out of there!” I told her. It might be cute, but that rabbit was undoubtedly up to no good.

My sister went outside, but soon returned.

“It won’t leave,” she reported.

She apparently hadn’t had too much experience chasing rabbits. They think they’re invisible if they hold very still, and only move when one gets close - and then maybe only a few hops.

She went out to try again. When I followed, the rabbit was gone, but so were my fledgling moonflower plants.

I spotted a small brown object next to the flower bed.

“It’s what I threw at it,” said my sister, picking up a little plastic pot.

There’s more than one way to chase a rabbit.

And that might be just as well, since we’ve already spotted the next generation.

For a few weeks in late May and early June, our house is the house with the daisies.

I’m not sure exactly when we started mowing around the patches of daisies that start up in the spring, but we’ve been doing it for quite a few years now. We don’t leave all of them, but we do leave some pretty large swaths as well as some smaller clusters around the yard and a particularly large patch behind the garden.

While at their best, the flowers brighten the yard and sway in the breezes.

Of course, like most flowers, daisies eventually fade. When the patches begin to look more like mini-hayfields, it’s time to mow them down.

I started the process one day when the push mower refused to start. The new weed-whip mower was gassed up so I pulled it out, primed it and pulled the starter cord. It roared to life and I headed out to mow along the creek and mowed down some daisies which were being infiltrated by sumac. When I returned to the front of the house, I decided to take down some of the daisies there.

As I pushed the machine into the patch, a furry brown ball went racing out toward another bunch of daisies.

I pulled the mower back and slowly pushed into the patch again. Another baby rabbit and then a third raced out and headed for cover. A fourth came out and sat just a few feet from where I was mowing. It didn’t appear to be injured - just not inclined to move.

By the time the mower ran out of gas, a half-dozen pint-sized rabbits had taken leave of their hiding place.

I raked up the cut daisies and grass and spotted a small hole in the ground in the middle of that area.

That was enough to make me think we should move along with mowing down more of our daisy patches. I had already had to replant the beans and some of the squash in the vegetable garden. My sister and I had since rigged up a fence, but that wasn’t guaranteed to keep the critters out - especially pint-sized ones.

One day, my sister offered to mow down some daisies and asked which patches to focus on.

“Anything near the garden,” I said.

If the rabbits were using the daisies as a staging area, it was time to eliminate their cover.