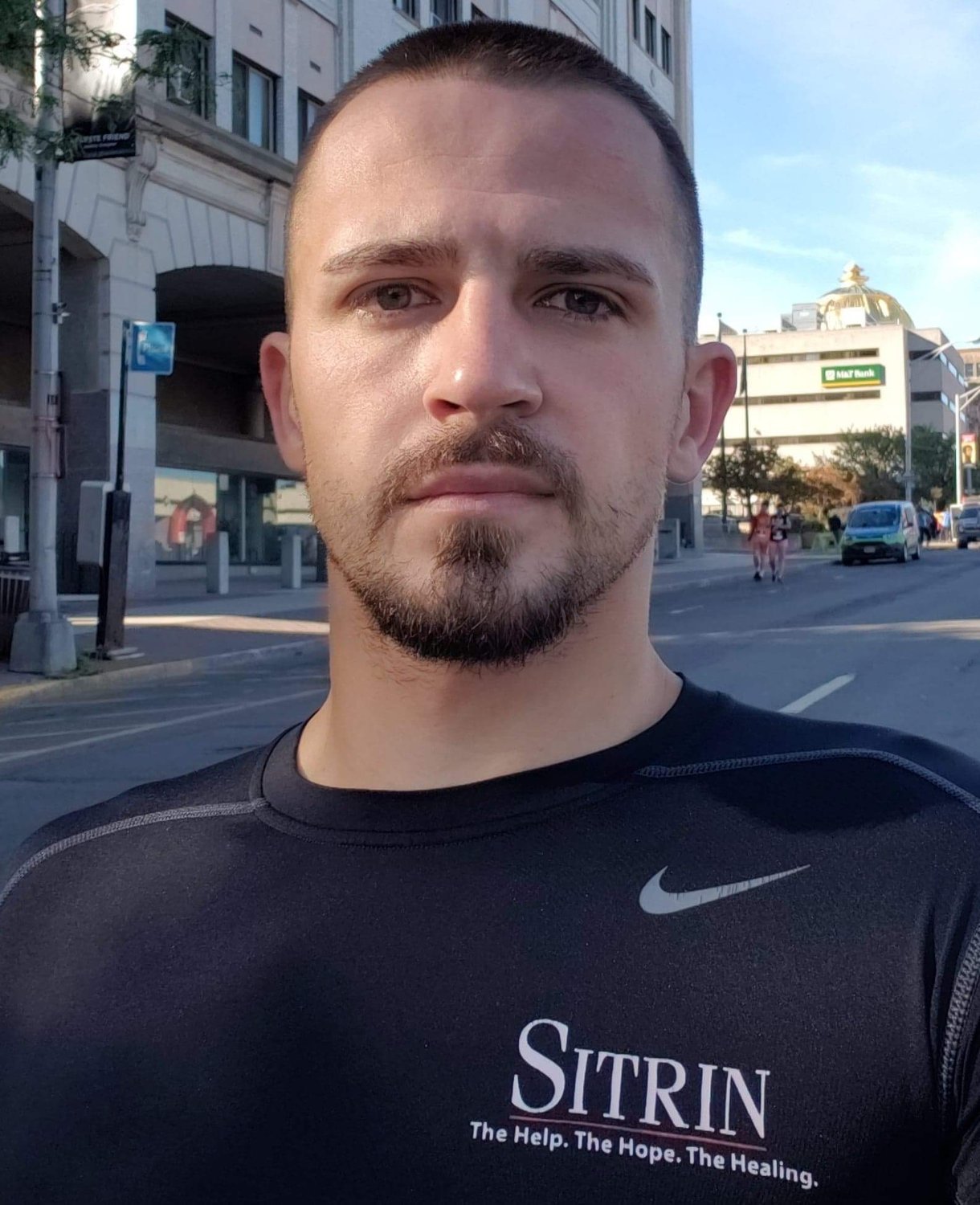 Garic was among the elite field in the popular 26.2-mile London Marathon, which usually happens in April. He finished this year’s race in 1 hour, 41 minutes and 50 seconds.

His time was 20th among male participants and 21st overall. Garic posted on social media he was “disappointed” because of a “nagging injury on top of mechanical issues throughout the weekend.”

Garic, who won the altered 2021 Boilermaker last October, was second in this past summer’s event. Romanchuk won the Boilermaker for the fifth time in July, surpassing his own record.

According to the BBC, the London Marathon wheelchair races are the richest in history, after the total prize fund was increased by $57,800.

Garic is set to participate in the Chicago Marathon, which is set for Sunday. 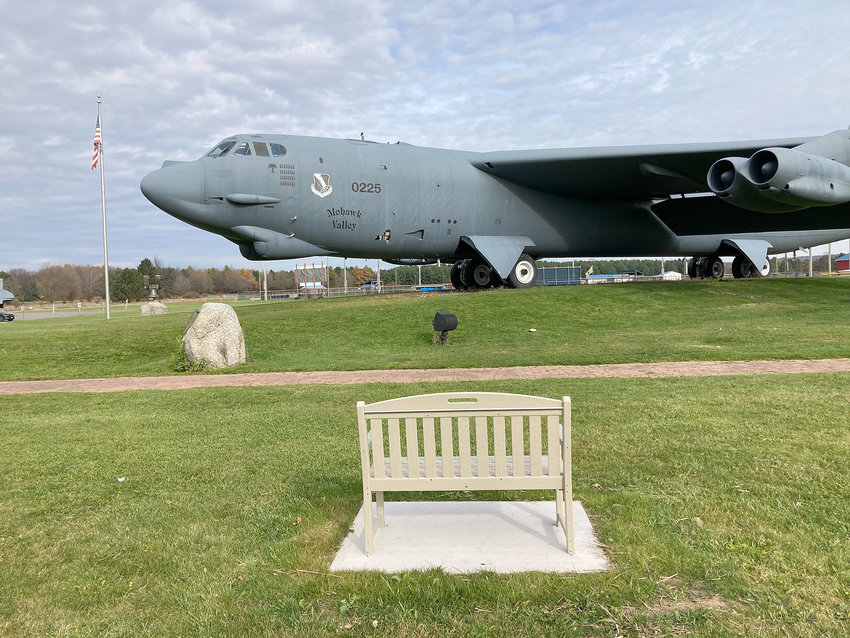