America’s most superb owl might be in our own backyard. 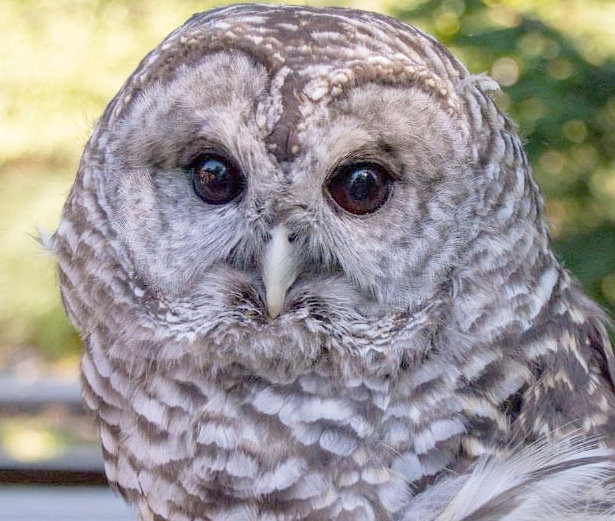 UTICA — America’s most superb owl might be in our own backyard.

The 2023 Superb Owl Awards, a play on words from the annual Super Bowl, is looking for a winner in the superb owl competition and is seeking the help from people to cast their votes.

This year’s competition is featuring a local owl, Grace, who currently resides at the Utica Zoo.

According to officials with the zoo, Grace came to the Utica Zoo in 2010 after a rehabber found her injured and unable to fly. She was deemed non-releasable due to the wing injury, with her wing later amputated. Grace is also the inspiration for the children’s book “Grace the Owl,” after a local author learned about the owl’s story.

Officials with BonusFinder.com, who run the Superb Owl Awards, say “we’ve been sc-owl-ting the best owls across the USA, from zoos to wildlife sanctuaries and everything in between for entries to this year’s awards and we’ve whittled our entries down to 16 of the most majestic owls the USA has to offer.”

The winning owl will receive $5,000 to help support funding and the running of their zoo or sanctuary, helping them to continue with the work of caring for wildlife. The runner-up will be awarded $1,000

In addition, anyone who casts their vote will automatically be entered in to will $1,000 for themselves.

For more information on Grace and the other finalists, as well as to cast a vote, visit: bonusfinder.com/about-us/blog/the-superb-owl-awards.