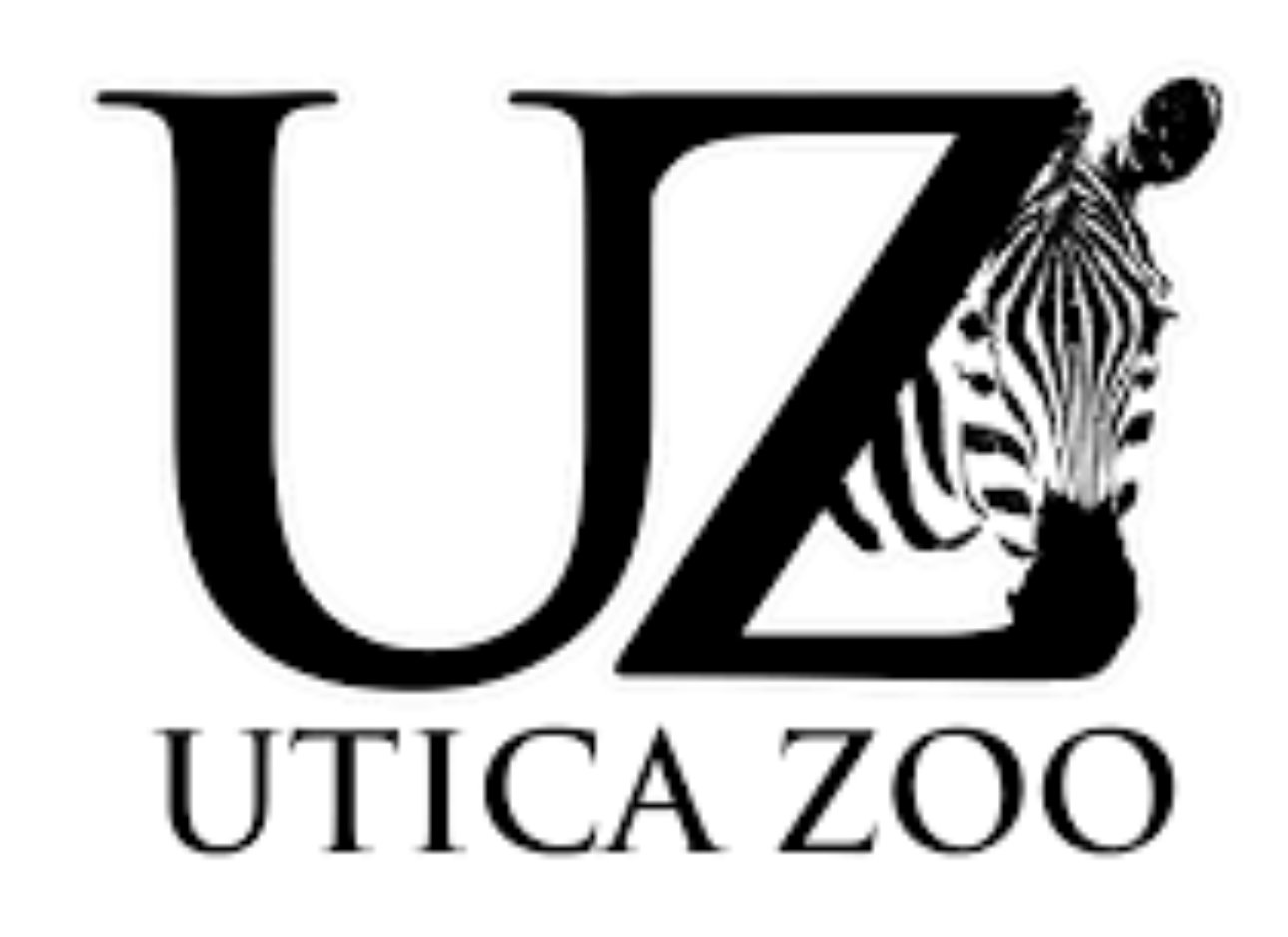 UTICA — Some employees at the Utica Zoo are looking to form a union in order to seek better working conditions and a stronger voice on the job, according to the Civil Service Employees Association.

Recent dissatisfaction over staffing and high turnover challenges have led this group to come together and seek bargaining with their employer as a group, association officials said, in an emailed statement. The union would be comprised of 26 zookeepers, veterinary technicians, education and ambassador animal specialists, buildings and groundkeepers, administrative specialists and gift shop employees, the statement adds.

“A union is the best way for employees to stand together, to make our voices heard by administration and to ensure that our labor, experience, and health are valued appropriately,” said Caleb LaRocca, zookeeper, in a release.

“The staff here are fantastic and deserve to be treated fairly, and when the workplace fails at that, great people end up choosing to leave the zoo and the zoo suffers.”

Inspired by the recent Starbucks and Amazon grassroots organizing campaigns, the team is hopeful that through union negotiations, they can work with management to ensure the best use of taxpayer dollars, staff and capital resources to solve the issues they face and help make the zoo a better place to visit, work and live for the residents, association officials said.

They added that the Rosamond Gifford Zoo in Syracuse and the Buffalo Zoo are both represented by the Civil Service Employees Association.

“I understand the benefit of being in a union. We seek a place at the table to deal with staffing issues, poor pay and discuss the need for better benefits. High turnover rates waste time and money,” said Kallen Muste, an educator, in a release.

“The pathways for negotiation and complaint management that a union would provide would help us to achieve better conditions for the people who work here and by extension the animals who we care for and support. I love this zoo and want to see it be better, and I think that as employees, being able to stand up for ourselves together will help us do just that.”

The Civil Service Employees Association is one of the largest and most influential unions in New York and the United States. CSEA has about 300,000 members and represents state, county, municipal, school district, child care, and private sector employees.

In response to the union announcement, the Utica Zoo administration issued the following statement from Kyla Jacobs, deputy director of administration operations: “A group of employees at the Utica Zoo has shown interest in forming a union. While not necessarily typical for a small not-for-profit like the zoo, we respect our employees’ right to make a decision about whether they wish to be represented by CSEA. A secret ballot election will be conducted by the National Labor Relations Board later in the month so that our employees can vote on whether they want to join the union. In the meantime, we continue to focus on what’s best for the animals under our care and the employees who take care of them.”

The Utica Zoo recently reopened its doors after being closed for several days due to inspections from the U.S. Department of Agriculture. The Zoo eventually passed their inspections and have been granted a 3-year exhibitor’s license, officials said.