The Utica Yeti box lacrosse team had mixed news to close the regular-season. 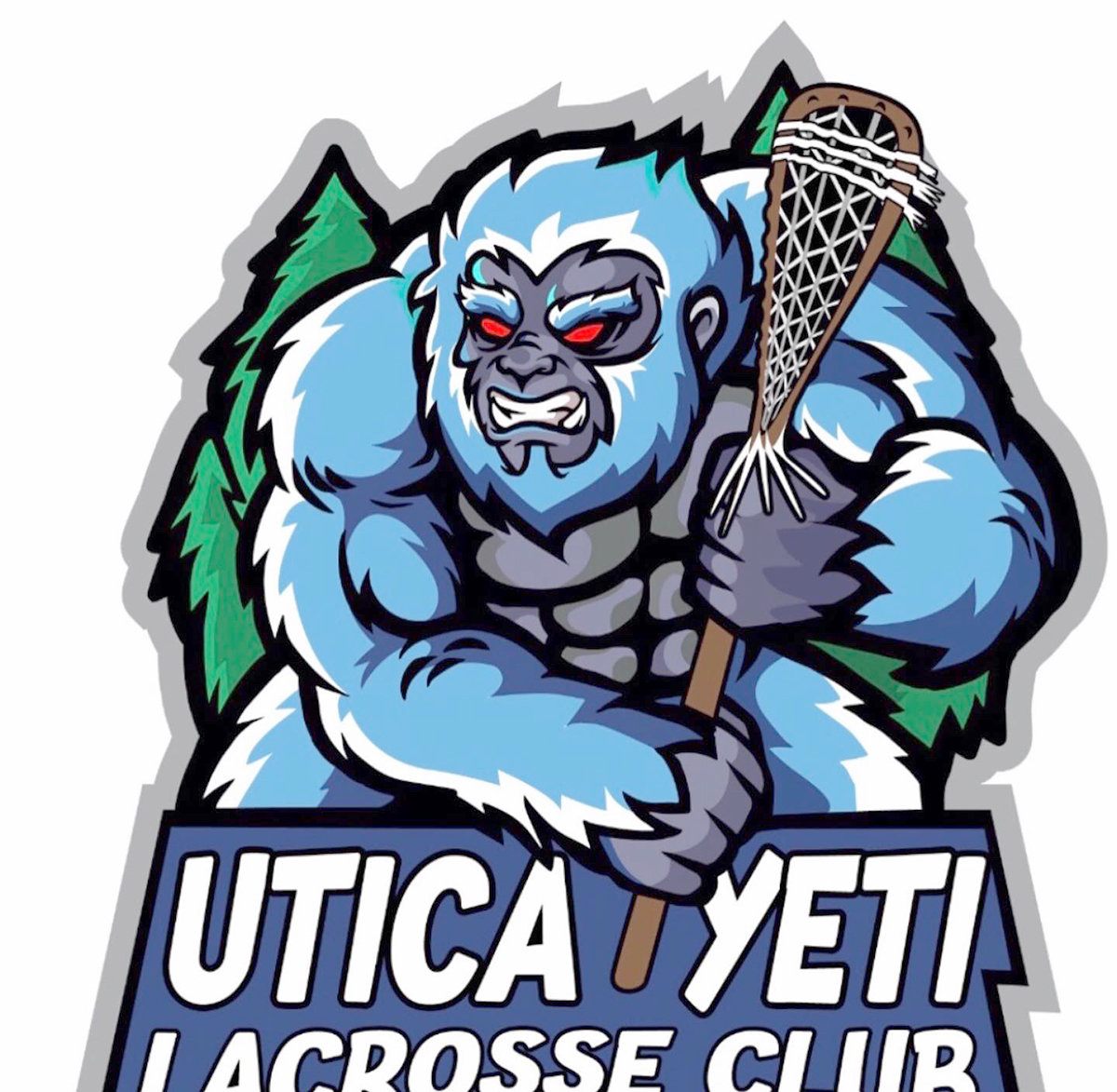 The Utica Yeti box lacrosse team had mixed news to close the regular-season.

There is some wait until the playoffs, though. The team is scheduled to take on the Oswego River Hawks at 7 p.m. Saturday, Aug. 27.

The winner of the game is scheduled to meet the Salt City Eels in the championship game, which is scheduled for 1 p.m. Sunday, Aug. 28 at Onondaga Nation Arena in Nedrow. That building serves as the home arena for the Eels. The winner of that game will advance to the NABLL’s championship weekend with five other regional champions, according to the league’s website. There are a total of 31 teams listed on the NABLL’s website.

Utica lost to the Eels in a championship in the Yeti’s first season last year when both teams were in the Empire North Division of the Regional Box Lacrosse League. That was part of the Interstate Box Lacrosse Association.

The national championship weekend is scheduled for Sept. 23 to Sept. 25 in Columbus, Ohio.