Adam Greene will be the first head coach of the Utica University men’s wrestling program. 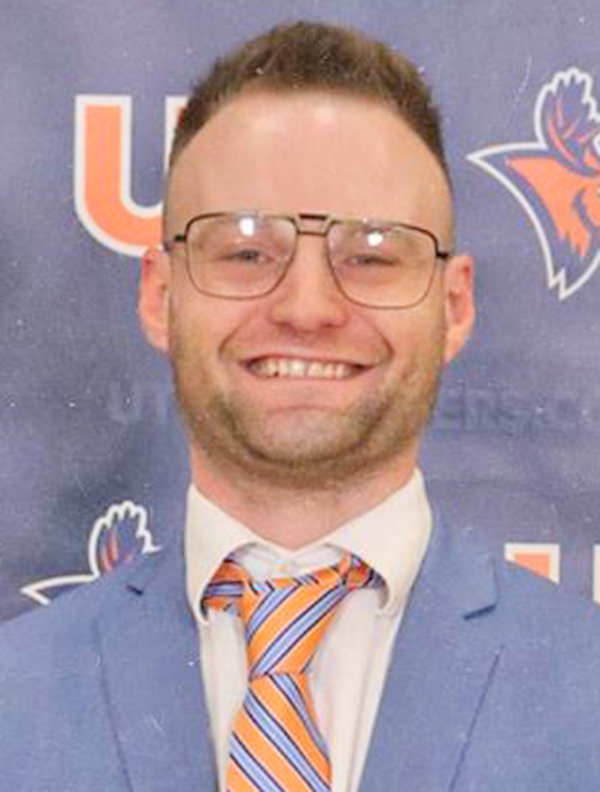 Greene will be in charge of all facets of the program including scouting, recruiting, meets and practice preparation, as well as day-to-day operations.

“We are delighted to welcome Adam to the Pioneer family and are looking forward to working with him to build our men’s wrestling program,” Fontaine said. “We are confident that his experience and networking within the wrestling community will quickly help launch our program. This period of athletic growth is a very exciting time for Utica University athletics, and wrestling is a key piece of that progress.”

Greene wrestled at SUNY Oneonta from 2013-2016, where he compiled 23 wins with 10 pins. He also placed fourth in the RIT Meet during his sophomore year. He also served two stints as an assistant coach at his alma mater. From 2016-2018 at Oneonta, Greene helped guide the team to three straight 12-win seasons including appearances in three consecutive NCAA Division III Championship meets.

Greene was the head coach of Siena Heights University in Adrian, Michigan from 2020-2021 and was the program’s first coach since its resurgence after a three-decade pause. Greene also has experience as an assistant coach at Brandon High School in Florida before returning to SUNY Oneonta in October 2021.

Greene obtained his bachelor’s degree in sociology from SUNY Oneonta in 2016 before finishing his master’s degree in counselor education in 2019 at Oneonta. He has served as a high school counselor at Hillsborough County Public Schools while being an assistant coach at the school.

Utica announced earlier this year that the university would add men’s and women’s wrestling programs, both of which will begin competition next school year, in the winter during the 2023-2024 academic year.