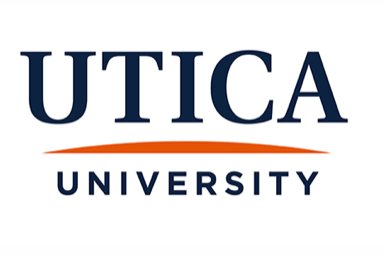 ROCHESTER — The Utica University baseball team was swept by St. John Fisher in the Empire 8 Championship on Friday at Dugan Yard.

The Cardinals took game one 14-3 before claiming its second straight league championship with a 9-2 win in game two.

The Pioneers ended their season 21-18, which ties the 1991 team for the second-most wins in a single season in program history.