Utica to ring in new year with downtown celebration

Bank of Utica, along with Utica’s public safety departments and city officials, will once again host a New Year’s Eve celebration in downtown Utica.

Utica to ring in new year with downtown celebration 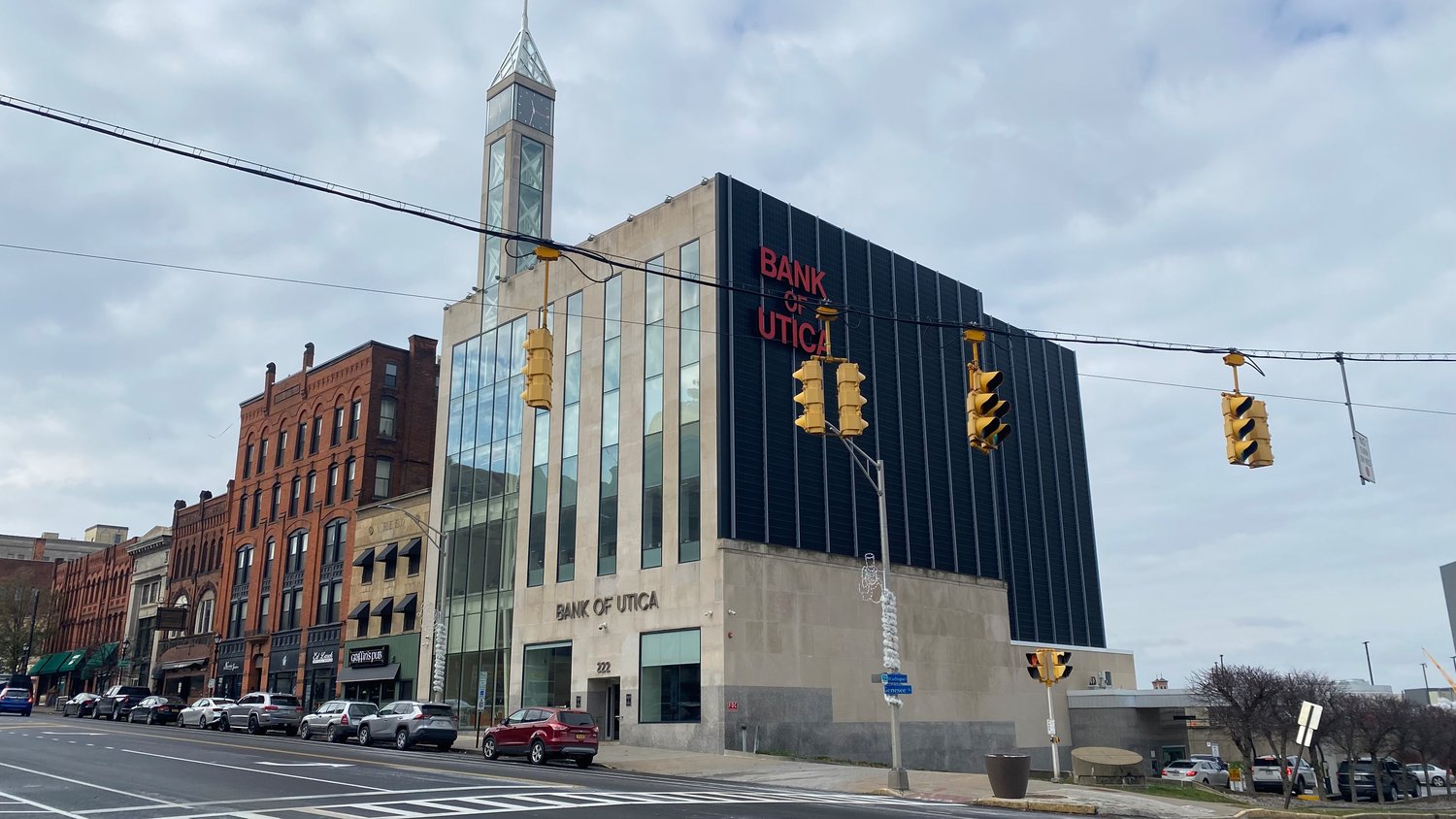 UTICA — Bank of Utica, along with Utica’s public safety departments and city officials, will once again host a New Year’s Eve celebration in downtown Utica.

The event will take place on Saturday, Dec. 31 from 7 p.m. to midnight on Genesee Street from Bank Place to Devereux Street.

The event will be hosted by Senior Vice President of Bank of Utica Barry Sinnott, Utica Mayor Robert Palmieri and Executive Director of the Greater Utica Chamber of Commerce Kari Puleo.

The family-friendly event will be free and open to the public.

Entertainment will be provided by The Reuben James Band, Ladies of Soul, Menage of Soul, Leon Etienne Magic Productions and other live acts to be announced.

Saranac and Utica Coffee drinks will be available for purchase with proceeds to benefit the United Way of the Mohawk Valley. Area hotels and restaurants near the bank will also be having food and drink specials to ring in the new year.

The annual friendly competition between the Utica Police Department and the Utica Fire Department will also take place with a chili cook-off, where the public will be able to determine a winner.

There will also be a children’s countdown at 9 p.m., horse-drawn carriage rides, a fireworks display and other activities to keep the younger crowd entertained.

Bank of Utica’s New Year’s Eve celebration began in 2019 as a way to celebrate the new year and replicate the iconic celebration in New York City’s Times Square. Due to COVID-19, the event was canceled in 2020 but came back last year with even more people attending. Officials planning the event are expecting an even bigger turnout this year.

“It is something that now is branded into the city of Utica, which is unique,” said Utica Mayor Robert Palmieri. “I think the biggest thing that we love is the fact that you see so many people and the smiles on their face are overwhelming. That’s just a replication of what the city is and what we bring to the people.”

Parking for the event will be available at the Union Street public parking lot and the Kennedy Plaza parking garage.

Road closures will begin at 1 p.m. on the day of the celebration and last until the early hours of New Years Day:

Further details regarding the New Year’s Eve celebration will be announced as the event draws closer.