A Utica teenager is accused of trying to kill a woman by firing several gunshots at her on Dudley Avenue. 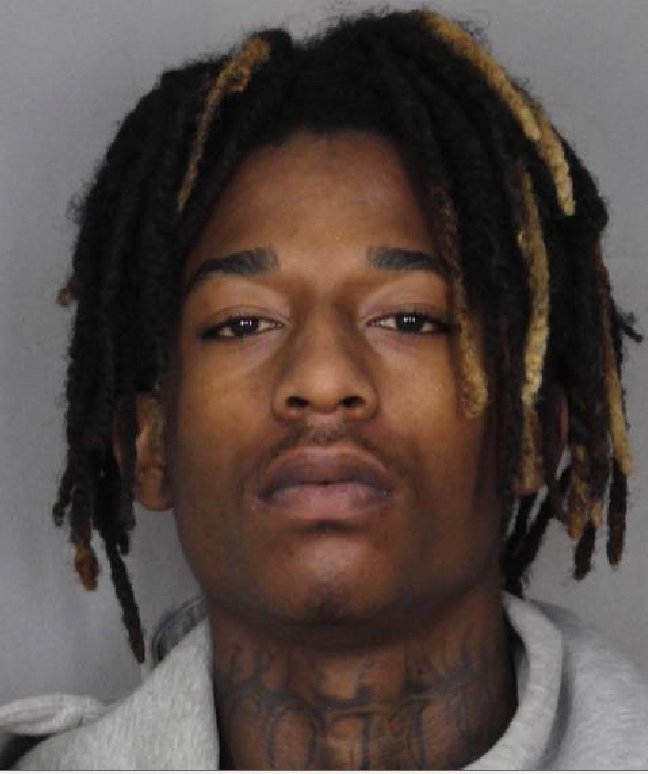 UTICA — A Utica teenager is accused of trying to kill a woman by firing several gunshots at her on Dudley Avenue, according to the Utica Police Department.

Police said Jahques Gadson, 19, fired several gunshots at a woman in the 1600 block of Dudley Avenue around 3:30 a.m. Sept. 4. Police said the woman was struck in the shoulder and was taken to the hospital for the non-life threatening injury.

Following an investigation, Gadson was taken into custody on Tuesday on one count each of attempted second-degree murder and second-degree possession of a weapon, police stated. He is scheduled to appear in Utica City Court.