In an effort to make Utica’s parks more accessible, $5 million has been allocated to upgrade and improve the city’s park system. 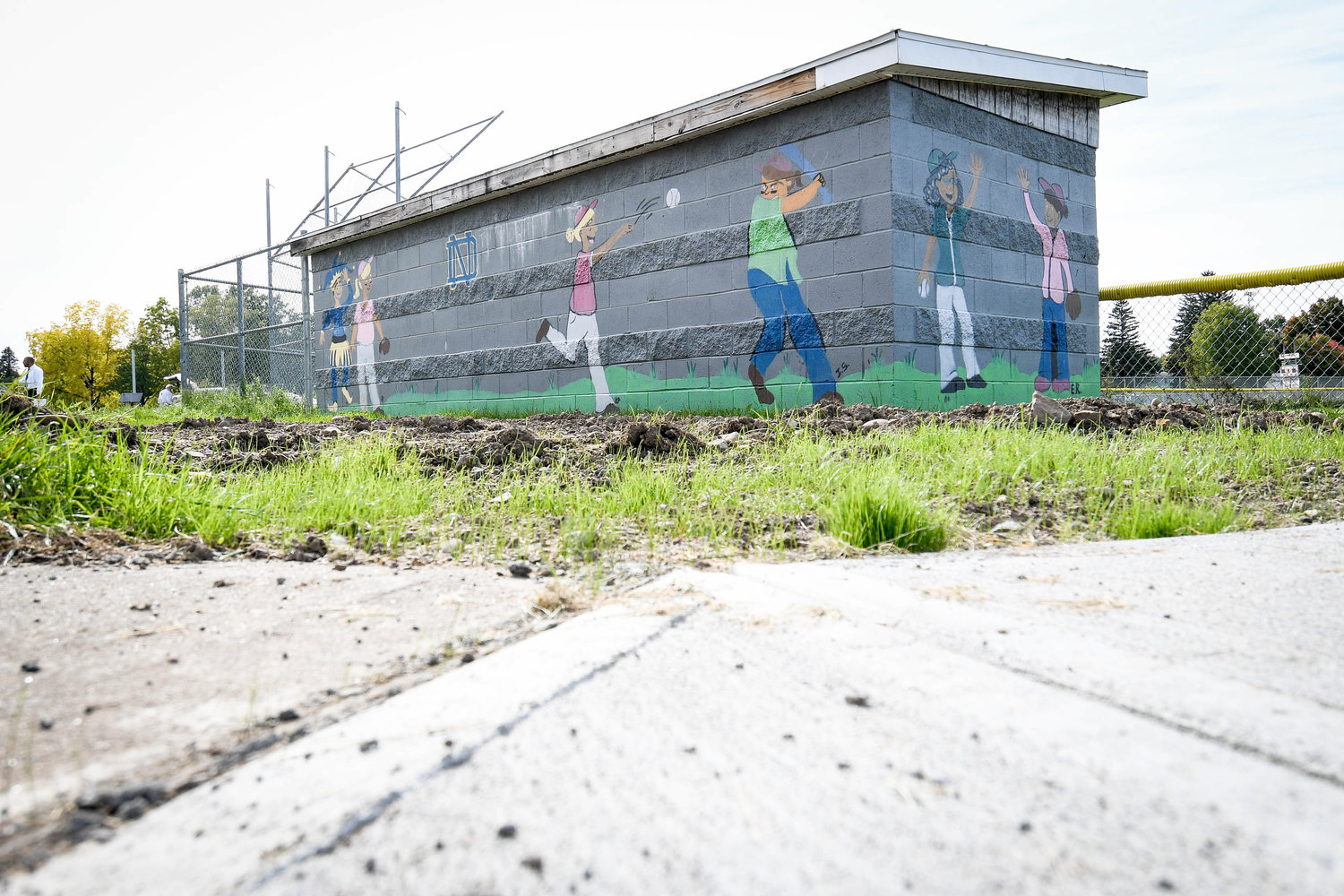 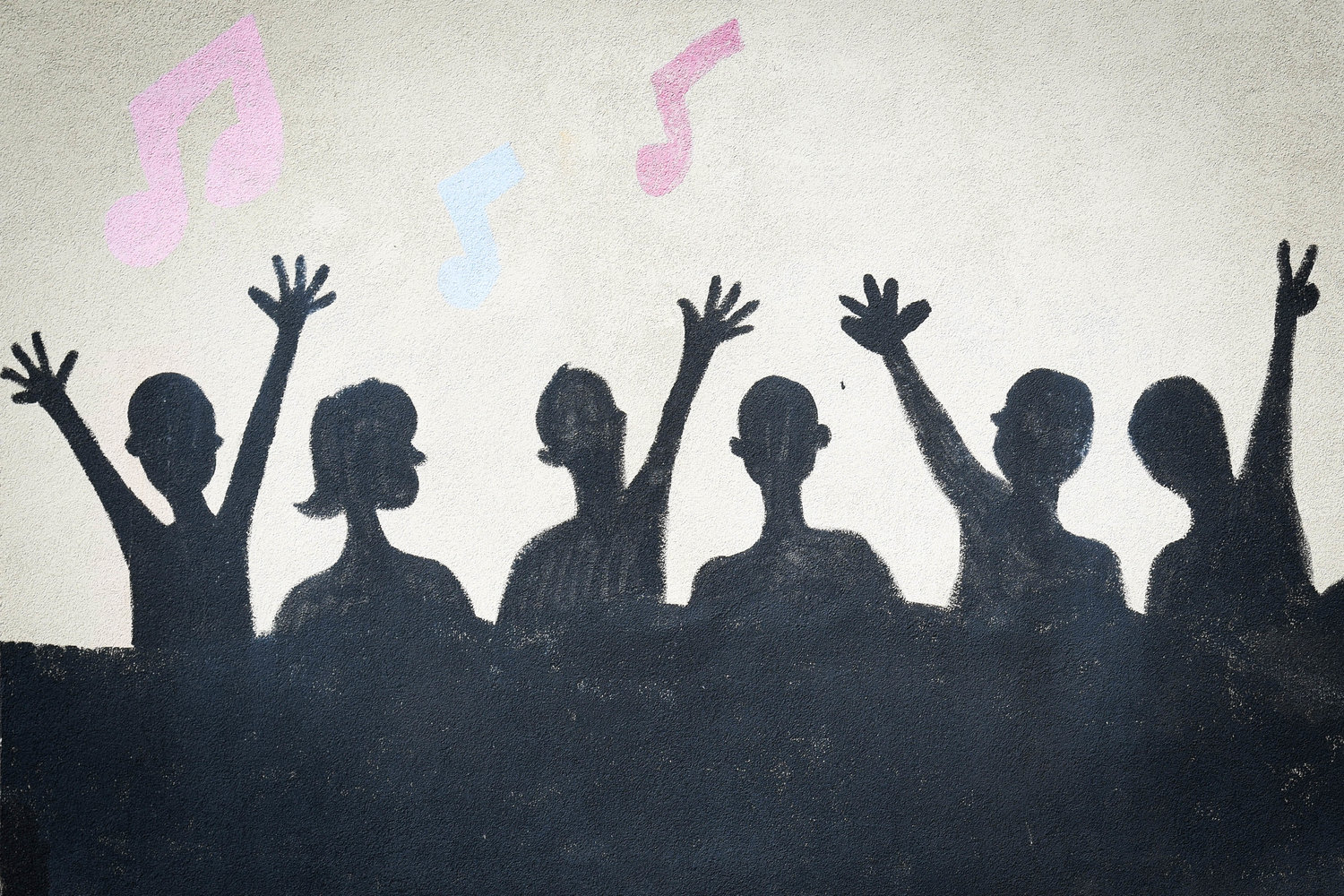 A mural painted on a wall located at Wankel Park in South Utica. Utica Mayor Robert Palmieri and the Resource Center for Indipendent Living announced the creation of accessible pathways throughout the park on Monday.
(Sentinel photo by Alex Cooper) 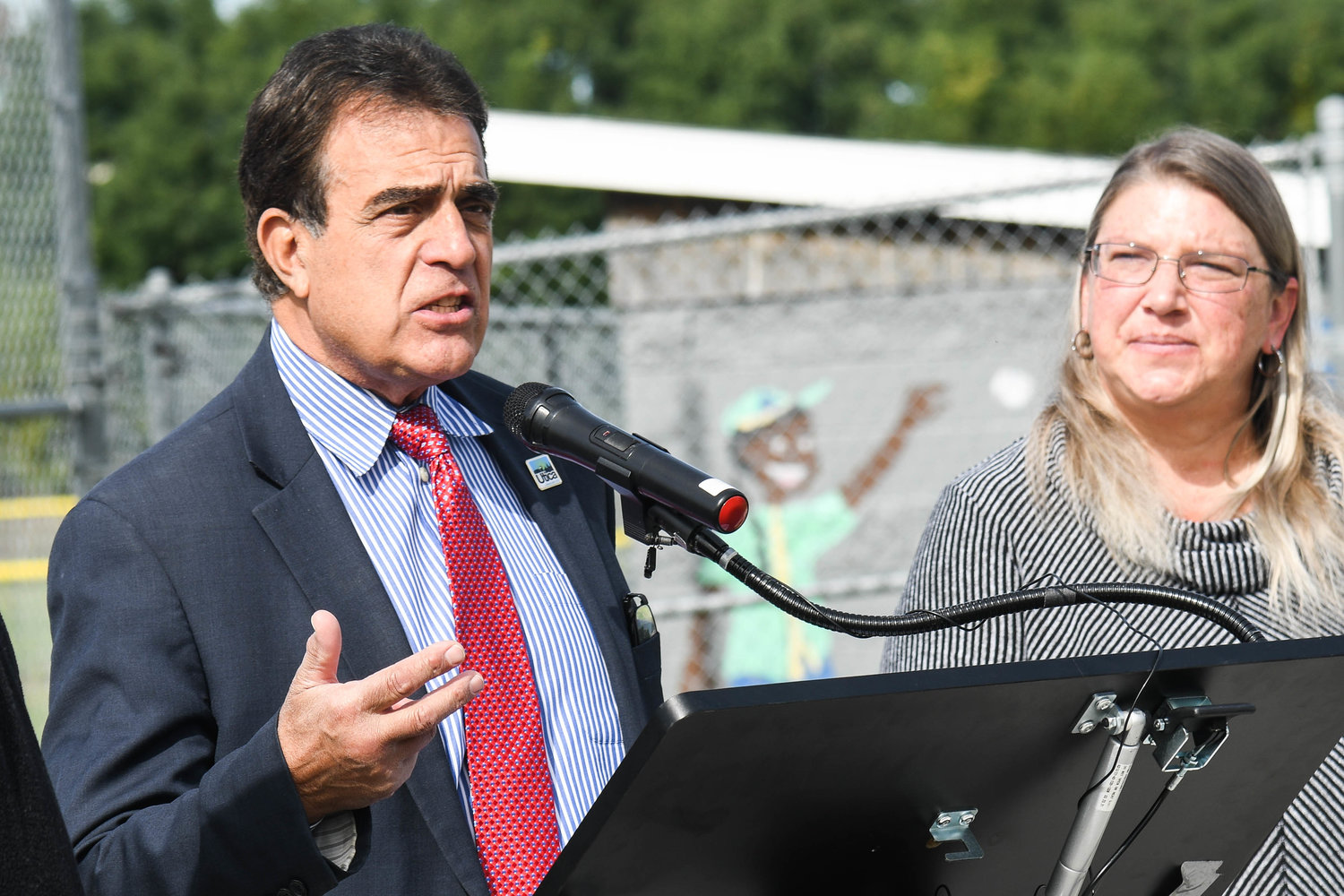 UTICA — In an effort to make Utica’s parks more accessible, $5 million has been allocated to upgrade and improve the city’s park system.

The city, partnering with the Resource Center for Independent Living, has been planning several projects regarding the city’s parks with disabled people in mind.

Some of the projects have already been implemented, like installing new accessible pathways at Wankel Park in south Utica and sidewalks along Culver Ave., adjacent to F.T. Proctor Park and T.R. Proctor Park in east Utica.

Other projects the city has initiated for the park system includes an accessible playground at T.R. Proctor Park and an accessible zipline at Kemble Park.

“RCIL is thrilled to be partnered with the city and all of these pieces and components of increasing accessibility for all within the city of Utica, not just for those that live here and work here but everybody who chooses to come to play here,” said
Holly Saupp, COO of the Resource Center for Independent Living.

“We talk about working, living, playing in Utica, that’s what we want. We want everybody who lives here, works here, enjoys the time here, as well as bringing other people in to enjoy the park system that we have and increasing the accessibility of that will afford the opportunity for those from the surrounding areas and from far away even to come enjoy the park system here,” Saupp said.

Further improvements and upgrades to the city’s parks are currently being planned with accessibility being a priority. Funding for the park accessibility improvements, like many of the city’s projects, is a result of the American Rescue Plan Act and part of the Utica Prosperity Initiative, officials said.

With the added accessibility improvements to the city’s parks, Utica Mayor Robert Palmieri is optimistic the park system will become a more inclusive environment for the city’s residents and tourists.

“In Utica we embrace diversity and celebrate our differences,” Palmieri said. “More importantly, we want to continue to build a city where everyone feels welcome. The accessibility investments in our park system is an example of us not talking about our values, but committing resources to back them up.”