Retired with a lot of stories to tell, renowned musician Carmen Caramanica, of Utica, has released his first book recounting his legendary experience with his guitar. 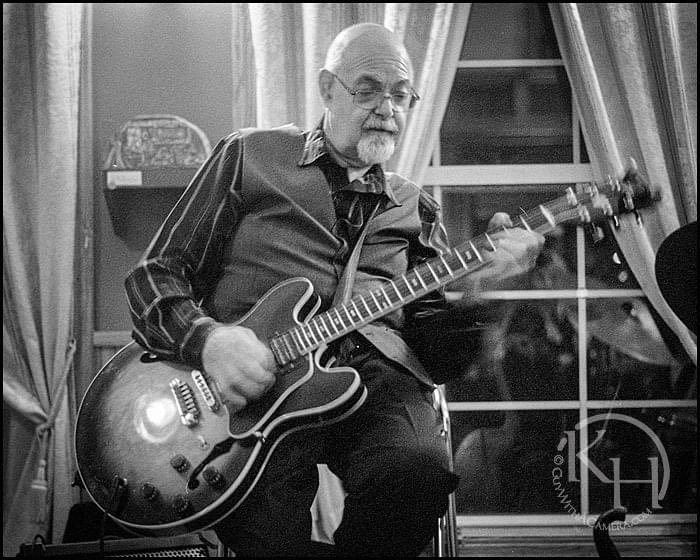 Carmen Caramanica, a famed guitarist from Utica, has had an illustrious career worth writing about. He recounts the good, the bad, and all the rest in his new book, "It Started with a Guitar: Six Strings and a Dream."
(Photo submitted) 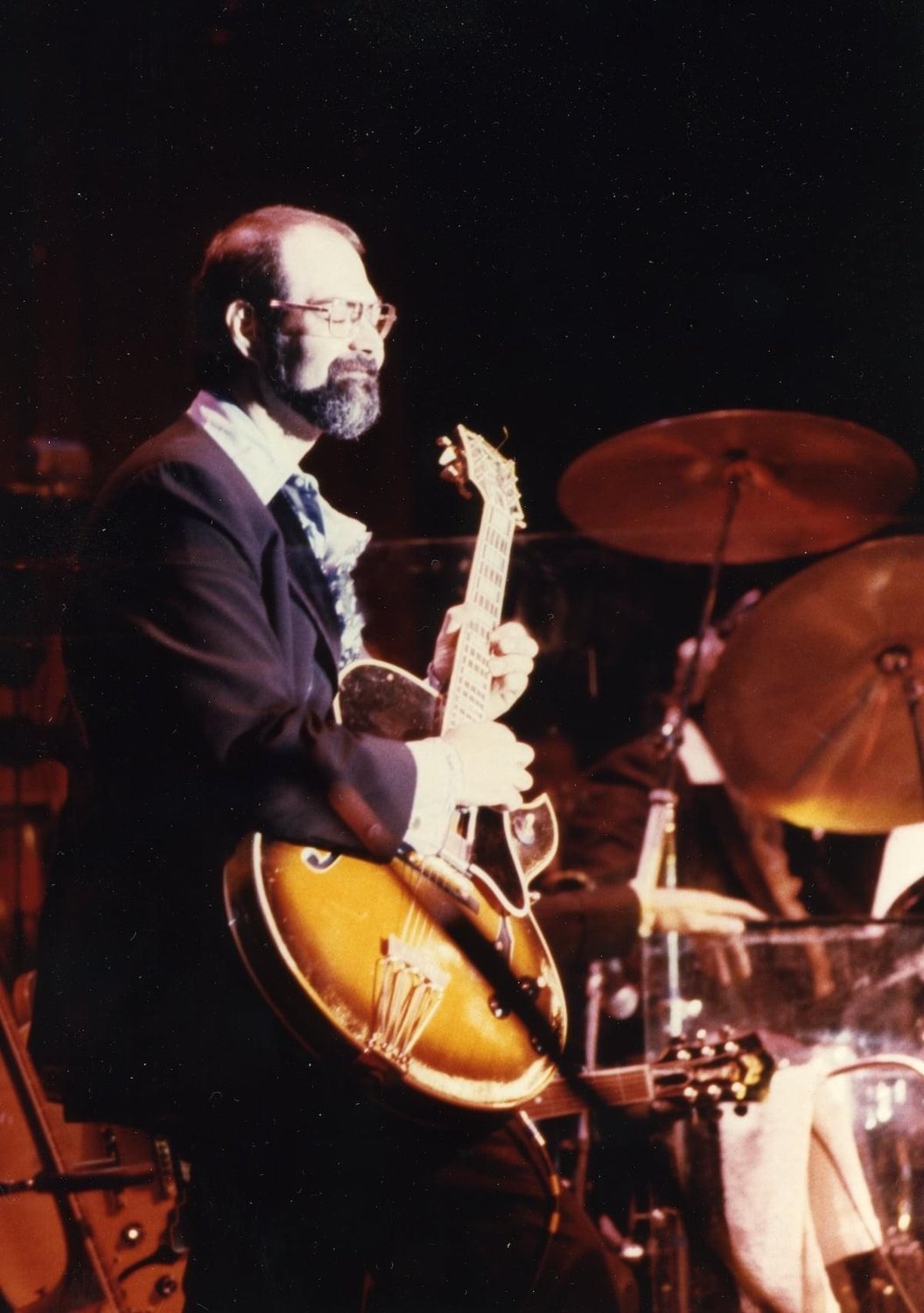 Carmen Caramanica started playing guitar in a hospital room when he was as young as 14 years old, down and out due to a hip injury. Since then he’s traveled across the nation and made a local name for himself through his craft. He tells his story in his new book, “It Started with a Guitar: Six Strings and a Dream.”
(Photo submitted)
Previous Next
Posted Tuesday, October 25, 2022 11:00 am
Carly Stone
Staff writer
email / twitter

UTICA — Retired with a lot of stories to tell, renowned musician Carmen Caramanica, of Utica, has released his first book recounting his legendary experience with his guitar.

“It Started with a Guitar: Six Strings and a Dream” is a true story of how a boy, stuck in a hospital for three years with a bad hip, imagined and created the life he desired — to be a professional musician who went on to perform with stars like Lou Rawls, Tony Orlando, and Raquel Welch.

Around the time he was 14 years old is when Caramanica, now 77 years old, learned how to play. As soon as he could leave the hospital, he jumped right into playing gigs with adults.

And his career would only flourish from there, with his guitar always by his side, he recalled.

Through his writing, Caramanica presents the realities of trying to survive as a professional musician, from periods of near poverty to times of prosperity.

One thing society often gets wrong, Caramanica said, is that a musician’s life on the road is one of “drugs, sex, and rock and roll.”

“It’s a whole lot different than thinking everything is a great big party,” he confessed.

For instance, playing music can get quite boring, he admitted. During his time with Tony Orlando, he played nearly 2,300 shows in the span of seven years, he estimated.

“But when the curtain goes up, and you’ve got a thousand people in front of you, you gotta make that sound like it’s the first time you’ve played this music, that you’re really in love with it. Meanwhile you could be bored to death. That’s part of it,” he shared.

These truths and more are revealed in the book.

His talent took him to places like Hawaii, the Bahamas, and all over the United States. He also taught jazz guitar at several colleges and universities in Upstate New York and ran his own private music studios with multiple teachers.

Frequently accompanying him was a Gibson ES-335. At one time, he played acoustic-electric on an instrument crafted out of Herkimer by Howard Needham and his apprentice.

As a career musician, Caramanica would regularly bounce between traveling professionally and coming back home to play local gigs, often with the Carmen Caramanica Jazz Trio, a group that solidified around 1977.

“You had to do something when you were home — the money doesn’t just keep rolling in,” he said.

Though he’s traveled far and experienced all sorts of musical endeavors, including being a guest conductor on the Johnny Carson show and recording in New York and Los Angeles for TV shows and records — one gig in Utica still stands out to him.

Tiny’s, one of the “few places in town” to promote jazz in Utica, was like “home” to Caramanica and his trio, he said.

Caramanica’s book can be purchased through Amazon and Off Center Records in Utica.

“Here are the highs of performing on Las Vegas stages to the lows of the tedium between performances; from the fun of working and playing with
your bandmates to the struggle of making family life possible while on the road away from home,” wrote Adrian Pollock in a review.

“A first hand look at what it was like to play the big houses in the 70s and 80s before the music scene changed. ... If you want to take a time machine to when the music scene was hip, this is your ride,” another reviewer wrote.

Caramanica will be signing copies of his book from 2 to 5 p.m. on Saturday, Nov. 19 at Calabria Coffee, 52 Genesee St., New Hartford.

There will be a limited number of books and CDs available for a discount, while supplies last.