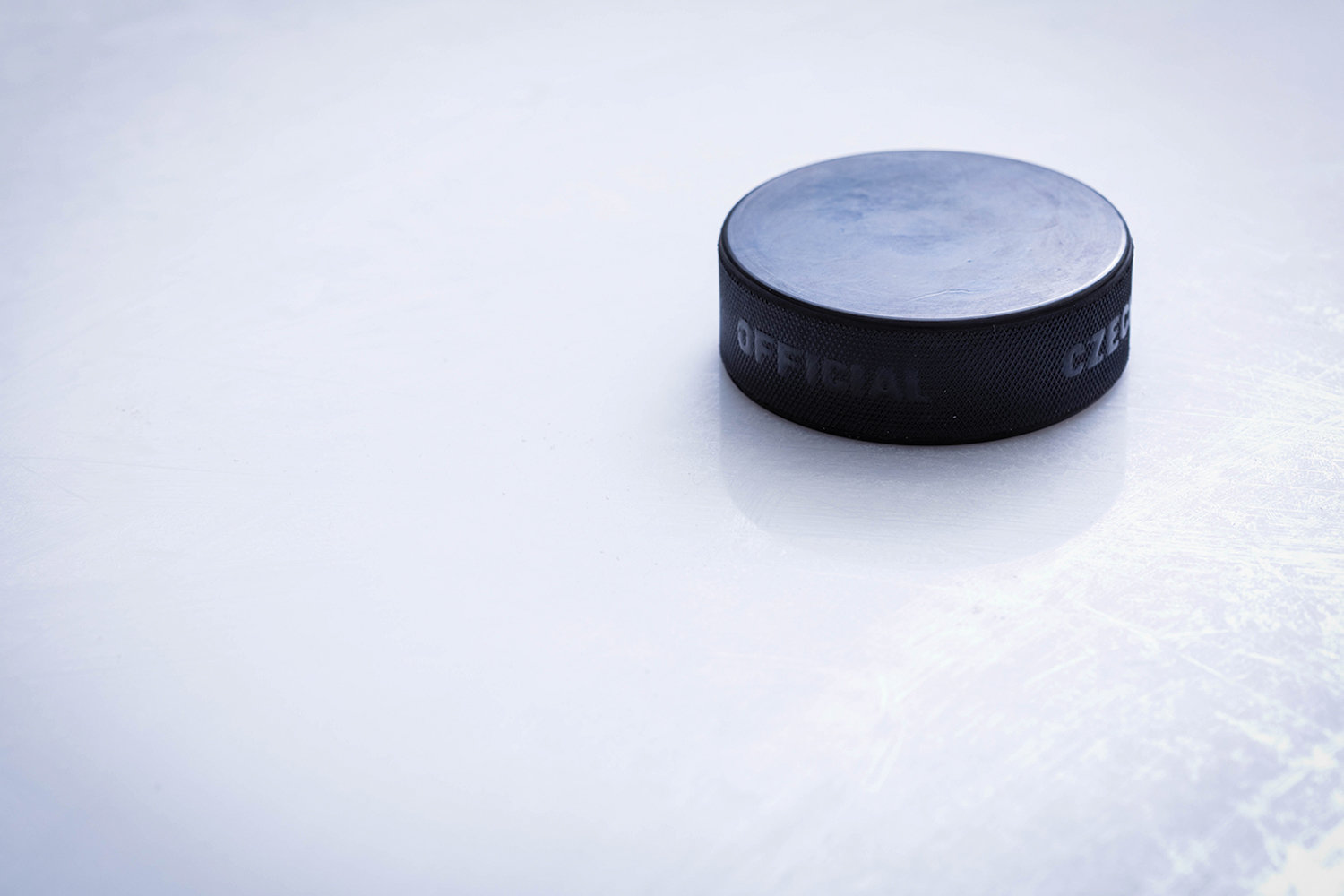 The Utica men’s team moved up from their previous sixth place ranking and fourth is the team’s second-highest ranking of the season. Utica opened the season ranked in third.

Utica’s men’s team is 6-2 overall, with a 6-0 record in United Collegiate Hockey Conference. They have a six-game winning streak going into this weekend’s Utica Thanksgiving Showcase at the Adirondack Bank Center. The team plays unranked Plymouth State at 7 p.m. Friday before taking on unranked Trine at 7 p.m. Saturday.

The team earned a 3-1 nonconference win over Morrisville State on Tuesday afternoon at Sage Rink in Clinton. The team, which is now 2-1 overall, is set to play against SUNY Oswego at 3 p.m. Sunday.

The Pioneers are 5-1-1 overall and are unbeaten in their last six games. They have swept their last two conference opponents, King’s and Stevenson, by a combined score of 33-1 over four games.

The Pioneers play at 7 p.m. Tuesday, Nov. 29 against visiting Morrisville. The game is scheduled to be played at the Adirondack Bank Center.