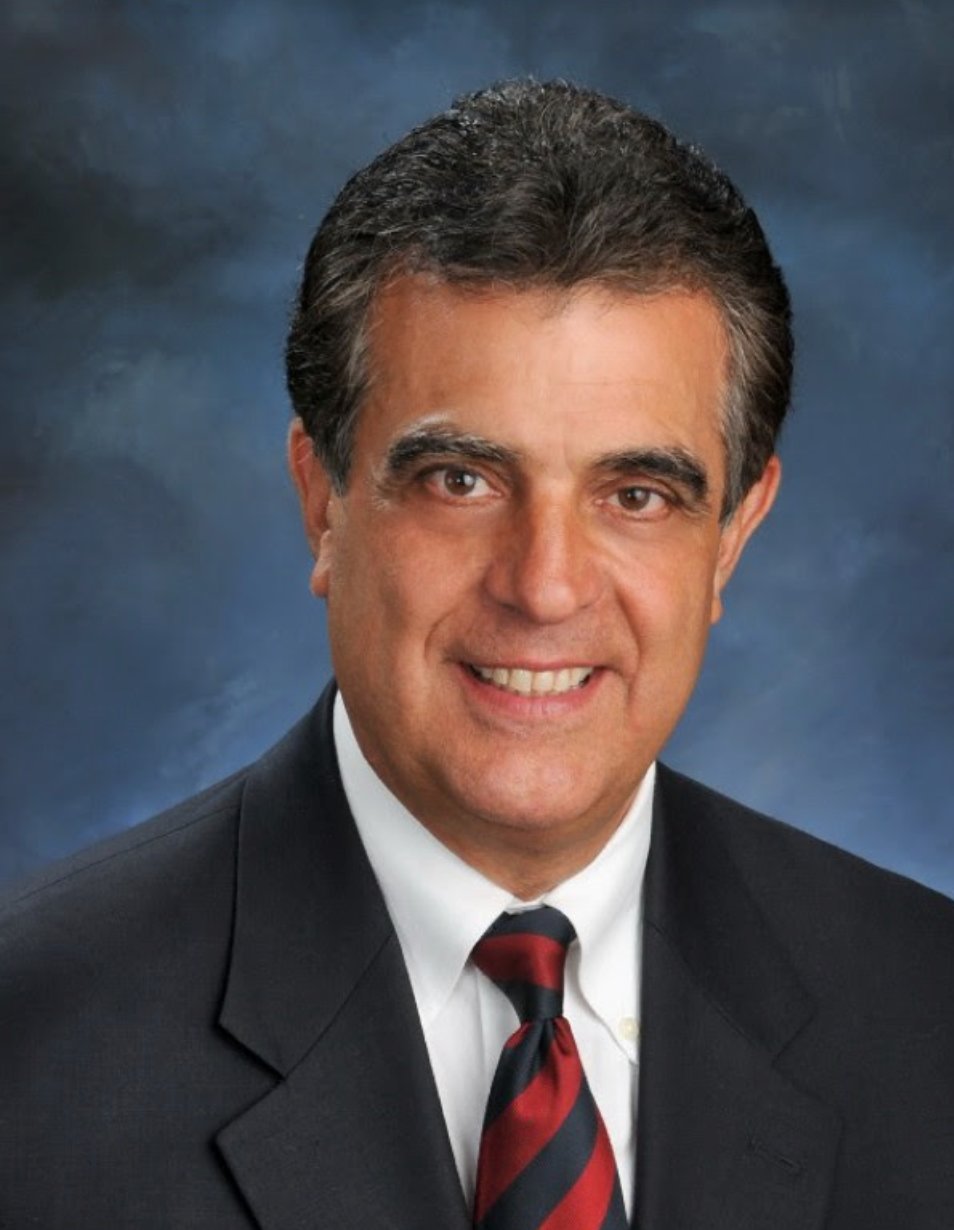 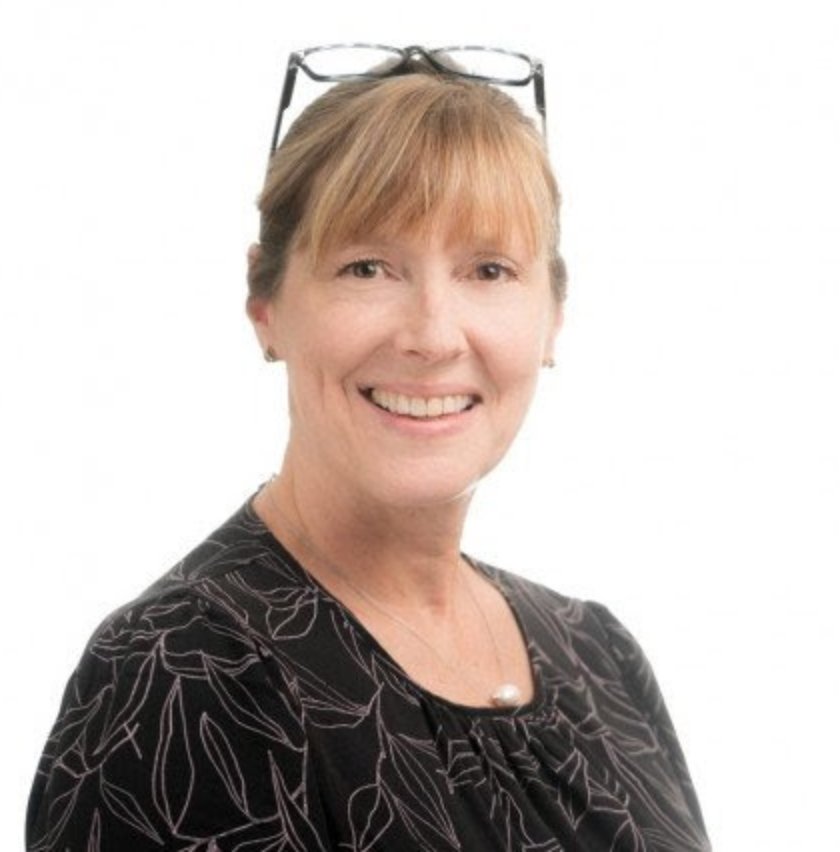 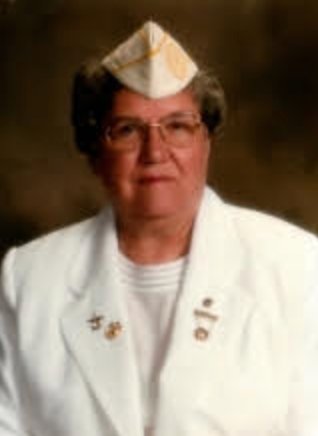 UTICA — At a reception Wednesday at the F.X. Matt Brewery, 811 Edward St., Mayor Robert M. Palmieri and Vincent Scalise of the Utica Center for Development named Mary E. Wheeler (posthumously) as grand marshal of the Memorial Day parade and Shelly Callahan, executive director of The Center, as the grand marshal for the Independence Day parade.

“Memorial and Independence Days are sacred as we celebrate our freedom, but also honor the sacrifices countless individuals have made for us to remain a free people,” Palmieri said. “The City of Utica, in partnership with Utica Center for Development and Ray Durso,
is excited to host these parades and announce Mary Wheeler and Shelly Callahan as our
grand marshals.”

“It is such an honor to be selected as the grand marshal for Utica’s Independence Day Parade this year and given the opportunity to participate in a distinctive community event that honors the history and traditions of the United States,” said Callahan. “The city of Utica has welcomed and celebrated the vibrant, diverse communities that call the Mohawk Valley home, and the parade provides an inclusive event for all members of the community to come together to recognize the significance of the holiday.”

Scalise added, “I consider it a privilege to have been chosen to organize these great events for our community; I look forward to our community coming together to celebrate our great country as well as pay resect to those that made the ultimate sacrifice in the defense of it.”

After consultation with area Gold Star Families, Wheeler, who died on March 25 of this year, was selected for the posthumous honor. Wheeler’s son, PFC Joseph K. Wheeler was killed in action in Vietnam.

Mary Wheeler, who was born in 1926 in Pennsylvania, was employed with General Electric in Utica and during her tenure became its first female supervisor until her retirement in 1989. Her philanthropic activities began with the Salvation Army and continued throughout her life. She was a member of the American Goldstar Mother’s Chapter 56 and was also the national president of American Goldstar Mother’s from 1999 to 2000.

She was a member of the Whitestown American Legion Post #1113, Malsan Jones VFW 7393, New York Mills, Whitestown Senior Center, Military Order of the Purple Heart Auxiliary, and she was an honorary member of the Vietnam Veteran’s Chapter #944, where she raised money to fund travel arrangements to the War Memorial in Washington, D.C. for WWII veterans.

The Memorial Day Parade will take place on Monday, May 30, at 10 a.m. The parade will start on Genesee Street in south Utica – in front of St. Elizabeth Medical Center - and will travel north on Genesee St., turn right onto the Memorial Parkway and end at the Parkway Recreation Center.

Callahan began working at The Center in February 2006 as the manager of its employment department. Over the course of the next several years she worked in various departments and was the agency’s chief operating officer for two years prior to becoming the Center’s interim executive director in March 2012. She was named executive director in August 2012.

Prior to working for The Center, Callahan was an editor for many years in legal publishing in Washington, D.C., finally working for four years at the U.S. Supreme Court as a legal editor in the Reporter of Decisions Office.

Callahan in Holland Patent with her husband Ed, two daughters, Shay and Lindy, and her son, Edward, along with three dogs — Mouse, Bear and Gus.

“The Center has an important role in bringing new refugees and immigrants into our community,” says an announcement from Palmieri’s office. “In the Utica City School District, there are more than 45 different languages spoken. The committee is honored to have Callahan be this year’s grand marshal and celebrating our community’s diversity and culture.”

The Independence Day Parade will take place on Monday, July 4, at 10 a.m. The parade will follow the same route as the Memorial Day parade.

The City’s Party in the Park will also take place on Monday, July 4, at 7 p.m. in FT Proctor Park, on the corner of Culver Avenue and Rutger Street. The party will include food vendors, bounce houses, music by local band “Last Left” and fireworks by American Fireworks at dusk.

The F.X. Matt Brewing Company is the event’s major sponsor.

To register to march in either (or both) parades or to be a July 4 Vendor, visit:  www.UCDevelopment.org/Parades.