Utica man sentenced to 15 years in prison in killing 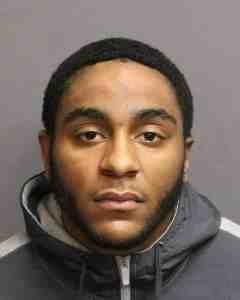 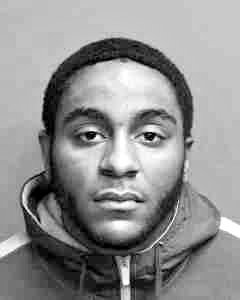 UTICA — One of two Utica men charged after a body was discovered behind a barn in Whitestown has been sentenced to 15 years in state prison, according to County Court officials.

The second man is scheduled to go to trial at the end of November, the court officials added.

Jalil D. Pacheco, 21, was sentenced by County Court Judge Robert L. Bauer on Friday to 15 years in state prison on a charge of first-degree manslaughter.

Pacheco had originally been charged with second-degree murder and pleaded guilty to the lesser manslaughter this summer.

The co-defendant, 21-year-old Isaiah Moore, also of Utica, is scheduled for a pre-trial hearing before Judge Bauer on Oct. 25. Moore is charged with second-degree murder, and his trial is scheduled to begin on Nov. 29.

On Jan. 8, 2020, the body of 20-year-old Quaheem Holland, of Utica, was found abandoned in a motor vehicle behind a barn on Westmoreland Road in the Town of Whitestown, law enforcement officials said.

Following an investigation, law enforcement authorities said Pacheco and Moore were identified as the killers and they were taken into custody in late December.