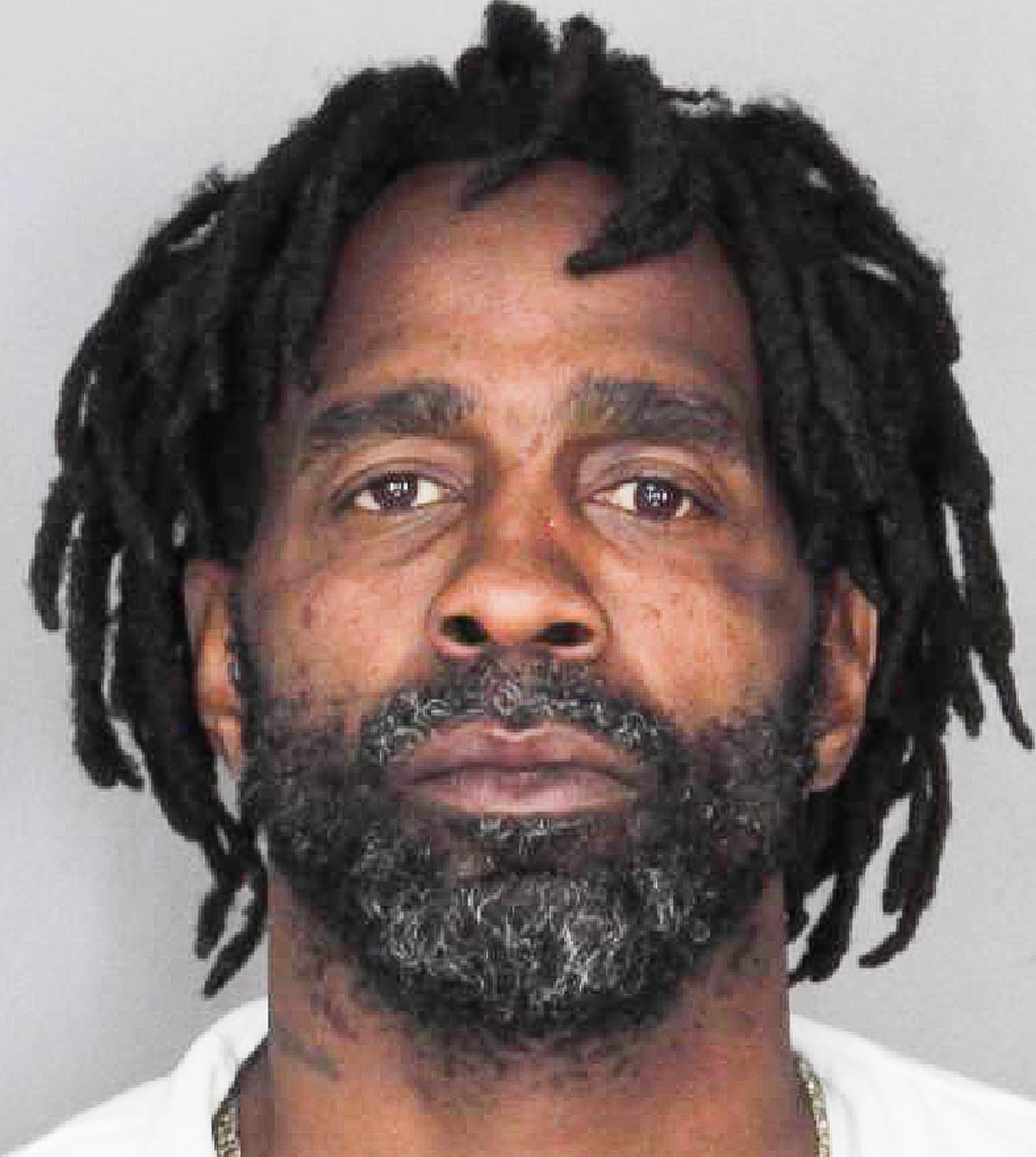 UTICA — A Utica man is facing multiple charges after being found with a loaded handgun on Plant Street Tuesday morning, according to the Utica Police Department.

Police said Gamar Carter, 40, of Utica, was spotted walking at Plant and State streets shortly before noon on Tuesday, and officers knew him to have an open arrest warrant. Police said Carter was stopped and searched and a loaded .380-caliber handgun was found in the waistband of his pants.

Carter is charged with one count each of second and third-degree possession of a weapon, and criminal possession of a firearm, police stated. He is scheduled to appear in Utica City Court.