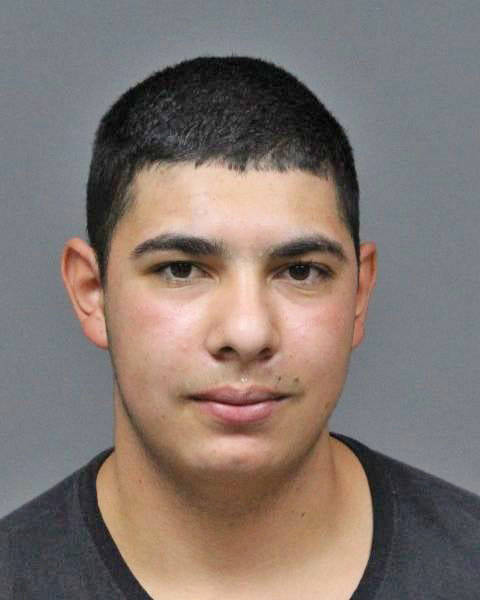 UTICA — A Utica man has been charged with a felony for falsely pulling the fire alarm at the Loft’s at Globe Mills Apartments, according to law enforcement officials.

What they did find was security camera video of Abreu-Mejia pulling the alarm, authorities stated.

Abreu-Mejia is charged with one count of second-degree falsely reporting an incident, a class E felony, police stated. He was released on an appearance ticket to Utica City Court.