The Utica man shot and killed by Utica police officers on Neilson Street Monday evening advanced towards an officer with a knife. 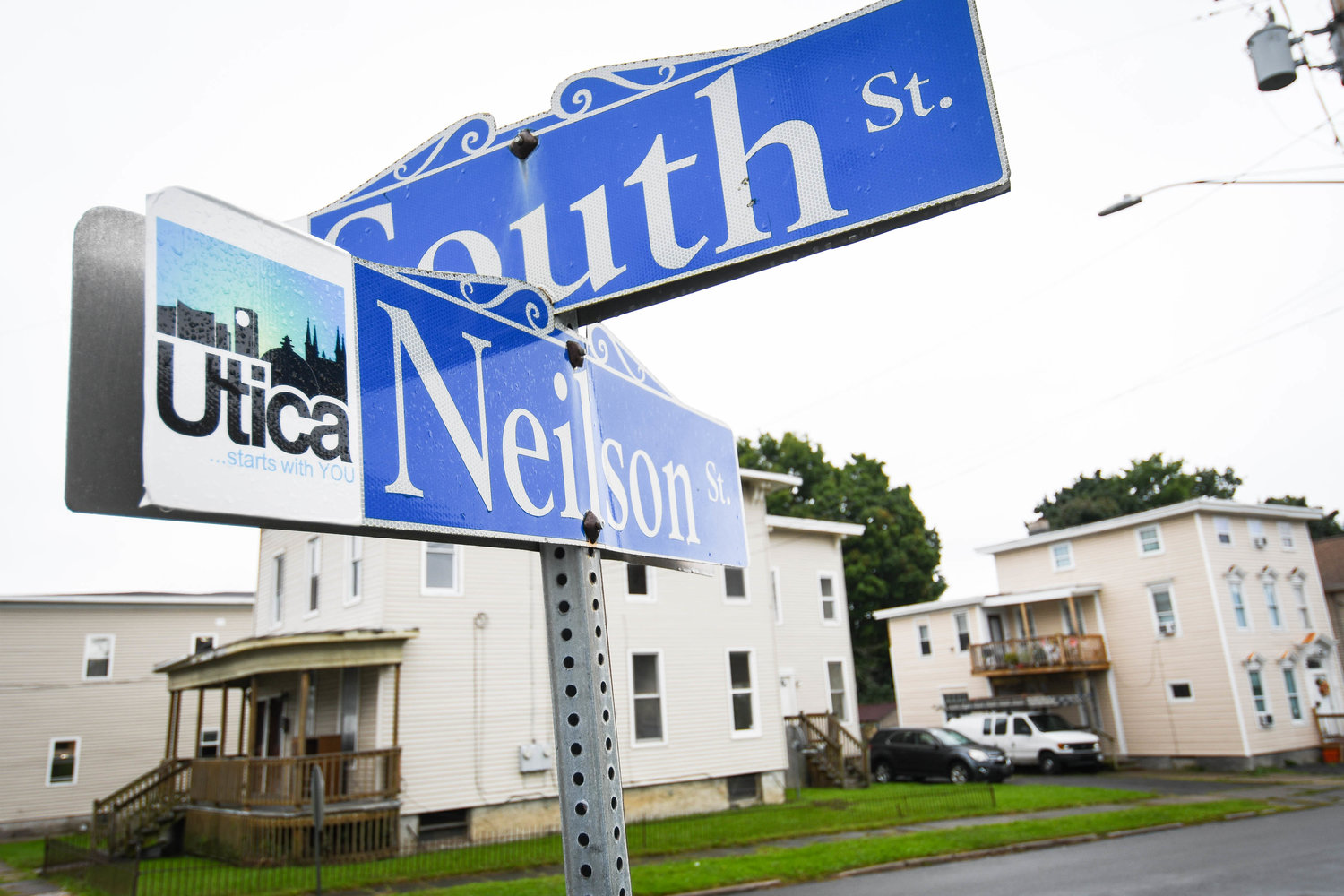 UTICA — The Utica man shot and killed by Utica police officers on Neilson Street Monday evening advanced towards an officer with a knife, according to the New York State Attorney General’s Office.

That is when multiple officers opened fire on 61-year-old David Litts, killing him, authorities stated.

State law requires the Attorney General’s Office to investigate any officer-involved shooting in New York, and officials with the office announced the start of their investigation late Tuesday.

Utica Police said they were called to Litts’s home on Neilson Street in the Cornhill district at 7:50 p.m. for reports of an emotionally disturbed person with weapons.

The AG’s Office said it was a “911 call from an individual who was allegedly armed.”

According to the AG’s Office, the officers attempted to engage with Litts verbally and “Litts allegedly advanced towards an officer with a knife, and officers opened fire in response.”

Litts was taken to a local hospital, where he died of his injuries, authorities said.

Utica Police have said that Litts has a history with mental illness. Police also said that two police officers have been placed on administrative leave with pay while both the department and the AG’s Office conduct their investigations.

The identities of the officers involved have not been released.

The investigation by the AG’s Office of Special Investigation may take several weeks or months to complete, officials said.