The Utica Comets are trying to get some momentum as the regular-season winds down. The Cleveland Monsters? Well, they’ve got the spoiler role at this point after being eliminated from playoff … 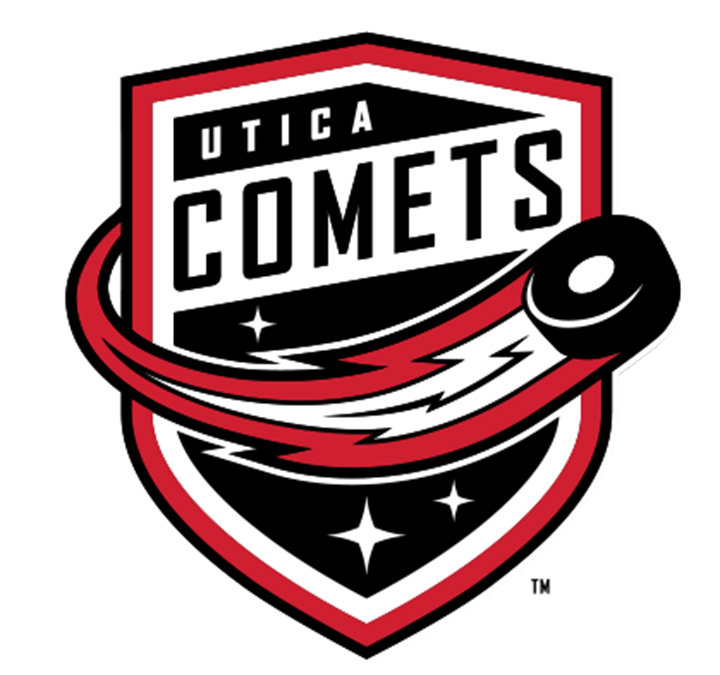 The Utica Comets are trying to get some momentum as the regular-season winds down.

The Cleveland Monsters? Well, they’ve got the spoiler role at this point after being eliminated from playoff contention.

The Monsters put in a scare on the Comets on Tuesday.

Tyler Sikura scored 1:31 into overtime and helped Cleveland rally from a two-goal deficit to hand Utica a 4-3 setback in the first of two games this week at the Rocket Mortgage FieldHouse.

The teams are also set to play at 7 p.m. Wednesday in the final regular-season game between the teams in Cleveland.

It was a tough loss against the Eastern Conference’s worst team record-wise for Utica, which has hit a bit of a rough patch over the last few weeks with some key players missing from the lineup. The team is 2-4-2-0 in its last eight games since March 30.

There was a small positive for Utica (40-19-8-1 overall, 0.654 points percentage) – which has had one of the best records in the Eastern Conference throughout the season – as the Comets’ Magic Number dropped to two points to the clinch the North Division’s regular-season title.

In 3-on-3 overtime, Cleveland picked up a loose puck after Tyce Thompson fell down in the Monsters' zone and Sikura scored from the slot under Akira Schmid’s glove to help the team snap a seven-game winless streak.

Schmid, who had kept Utica ahead through much of the game, finished with 24 saves. He’s 21-8-5 overall.

It was Cleveland’s first win since April 1. Cleveland’s 0.444 points percentage is the worst in the Eastern Conference.

The game needed overtime after a wild third period. The teams combined for three goals in the final six minutes.

Cleveland took advantage of turnovers to score twice 3:02 apart – Justin Scott and Trey Fix-Wolansky had the goals – to briefly take a 3-2 lead.

Comets captain Ryan Schmelzer tied the game with a minute left on a scramble in front with an extra attacker on the ice. On the goal, Chase De Leo got the puck to Graeme Clarke in front, who had his shot stopped by Cam Johnson (22 saves). Schmelzer skated in and put in the loose puck for his 40th career AHL goal.

De Leo finished with a goal and assist to reach 52 points for the season and put him in a tie for the team's points lead with Fabian Zetterlund.

Brian Flynn scored his 13th of the season in the first period to help Utica build a 2-0 lead.

Cleveland (25-33-8-5) hung around, though. Schmid had some key stops on Scott Harrington and Cole Fonstad with under two minutes remaining.

However, Cleveland pulled within 2-1 when Owen Sillinger scored on the power play from an odd angle with 56 seconds remaining.