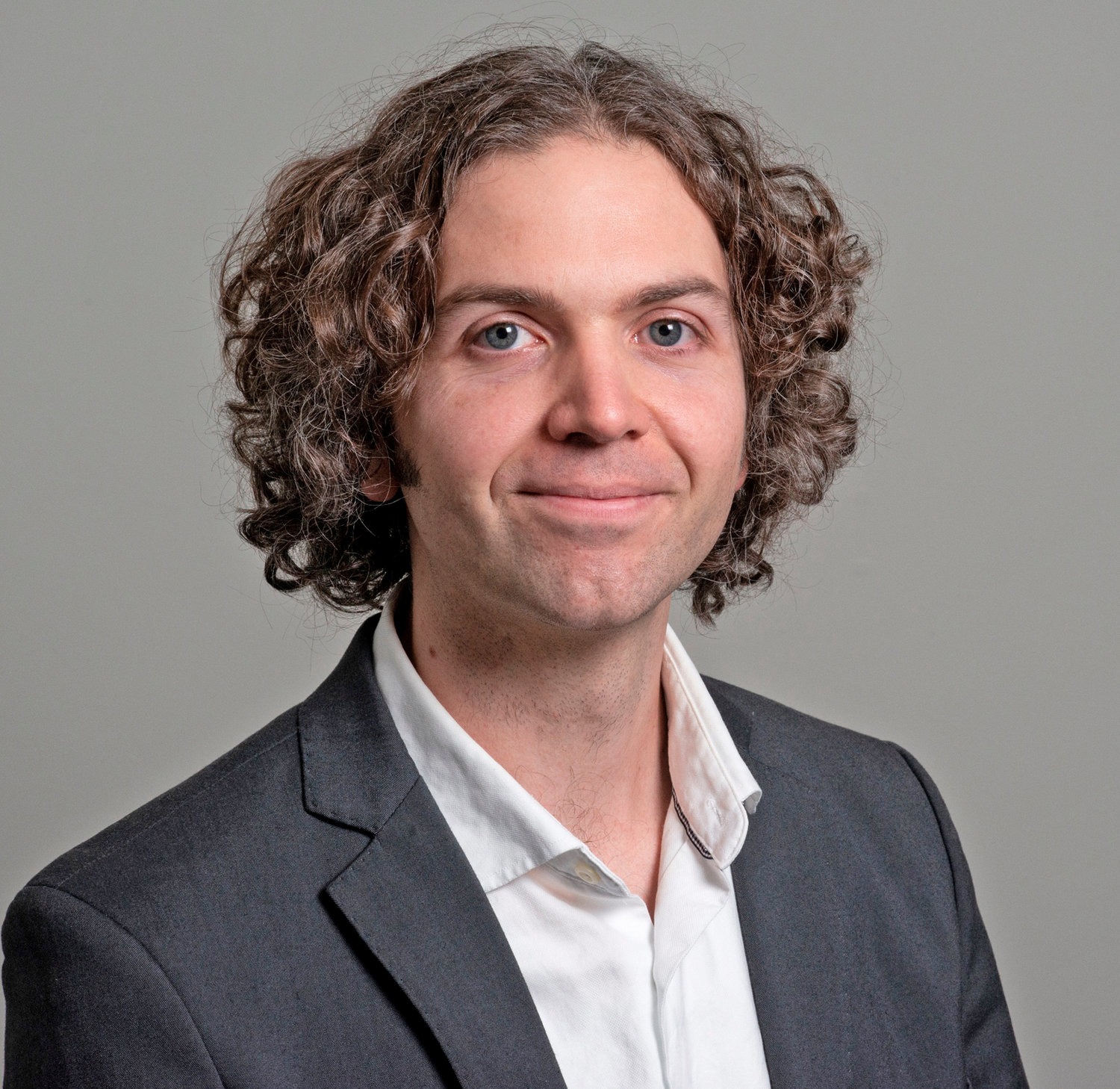 Douglas Edwards of Clinton, an assistant professor of philosophy at Utica College, has won the American Philosophical Association’s (APA) 2019 Sanders Book Prize for his book “The Metaphysics of Truth,” the college announced.

The award, supported by the Marc Sanders Foundation, includes a $7,000 prize and is presented for the best book in philosophy of mind, metaphysics or epistemology that engages the analytical tradition and is published in English in the previous five-year period.

The award will be presented at the APA Central Division Meeting in Chicago in February.

Edwards’ book examines the relationship between truth, language and the world, addressing some of the central questions of philosophy and exploring the relevance of these issues to thinking about the social world, Utica College noted.

Edwards, also an associate editor of the journal “Analysis,” has won a number of awards, said the college, including two major research fellowships: a government of Ireland postdoctoral fellowship from the Irish Research Council, and a Marie Curie Intra-European Research Fellowship from the European Commission.

Edwards joined Utica College in 2018 after holding positions at University College Dublin, The University of Aberdeen, and Hamilton College.