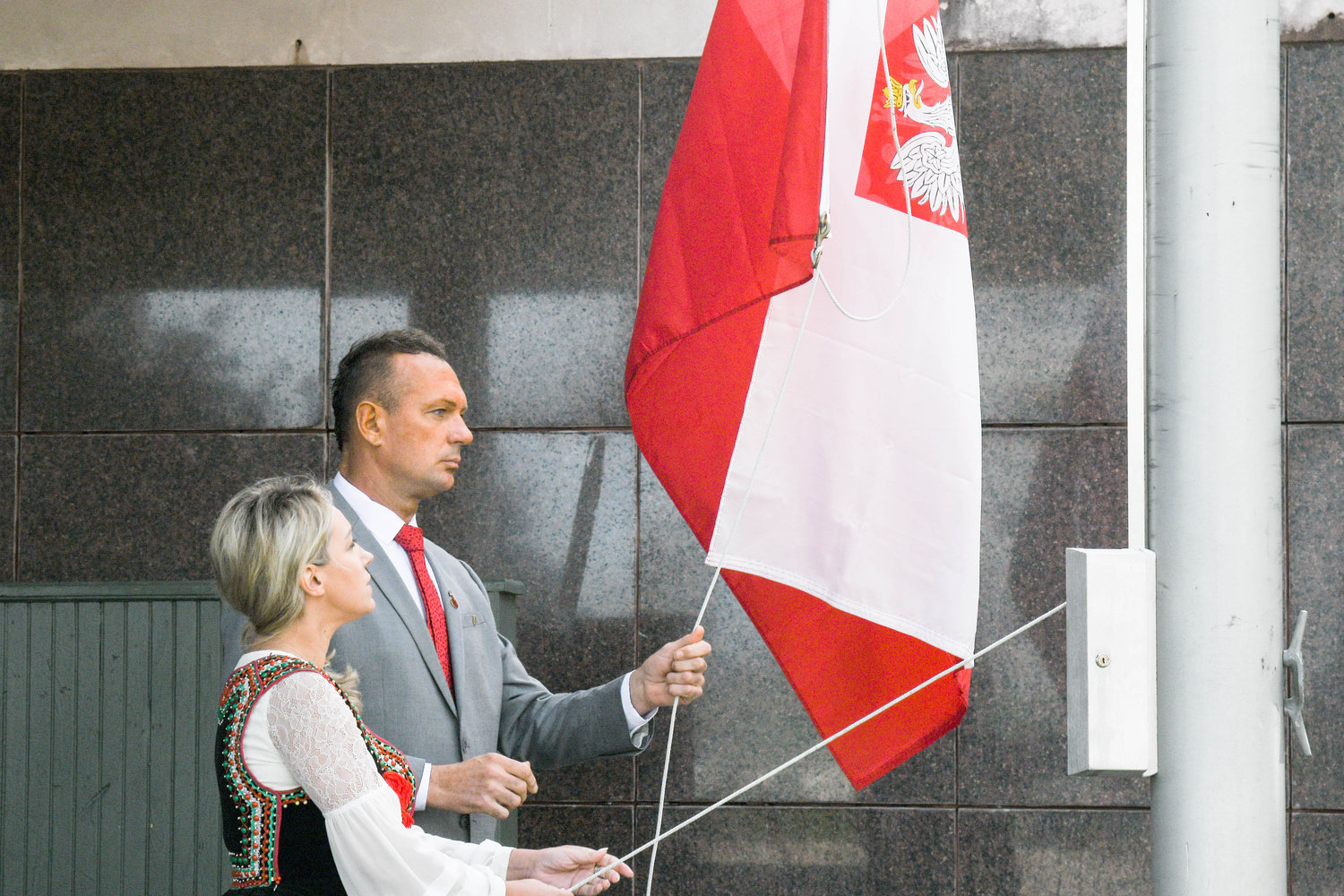 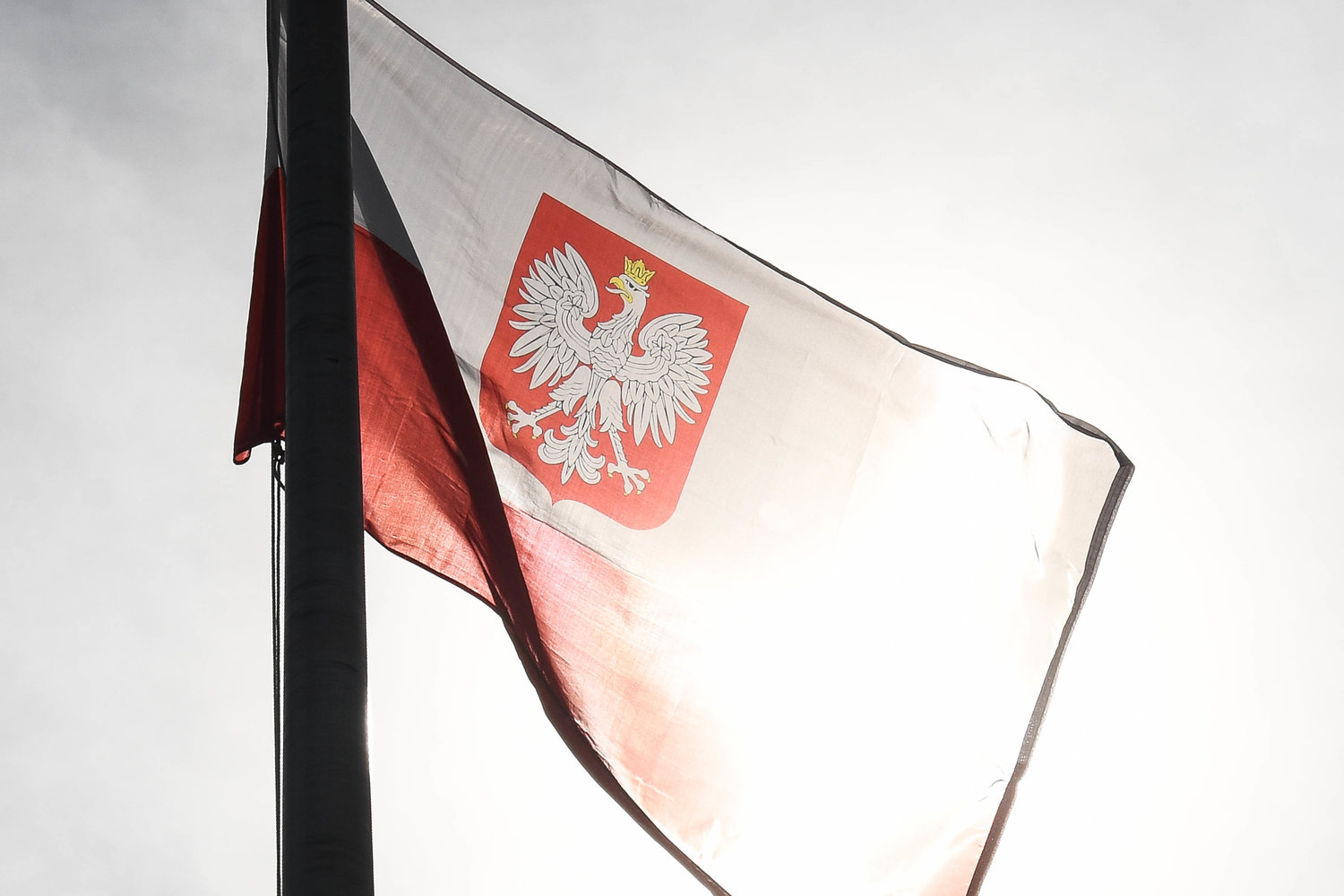 “We are all very blessed to live in a community as accepting to diversity as ours and to be able to celebrate our heritage of our forefathers and share the ties of Polish history and Polish culture,” said Ela Pawlowski, vice president of the Polish Community Club.

“This is a very, very important day for us and to be privileged to raise this flag, it’s truly an honor,” Pawlowski added.

Before the Polish flag was raised, the mayor spoke to the crowd of local Polish Americans on the significance of their ancestors and their contributions to the Mohawk Valley.

“If we look back over the years, it’s the Poles, the Germans, Irish, the Italians, who have made the foundation of our city to be what it is,” Palmieri said. “Without the Polish heritage, the city of Utica would not be what it is today.”

Palmieri also announced a proclamation, where he declared the month of October to be Polish Heritage Month in the city of Utica.

The Polish flag will remain waving at Utica City Hall for the remainder of the month.