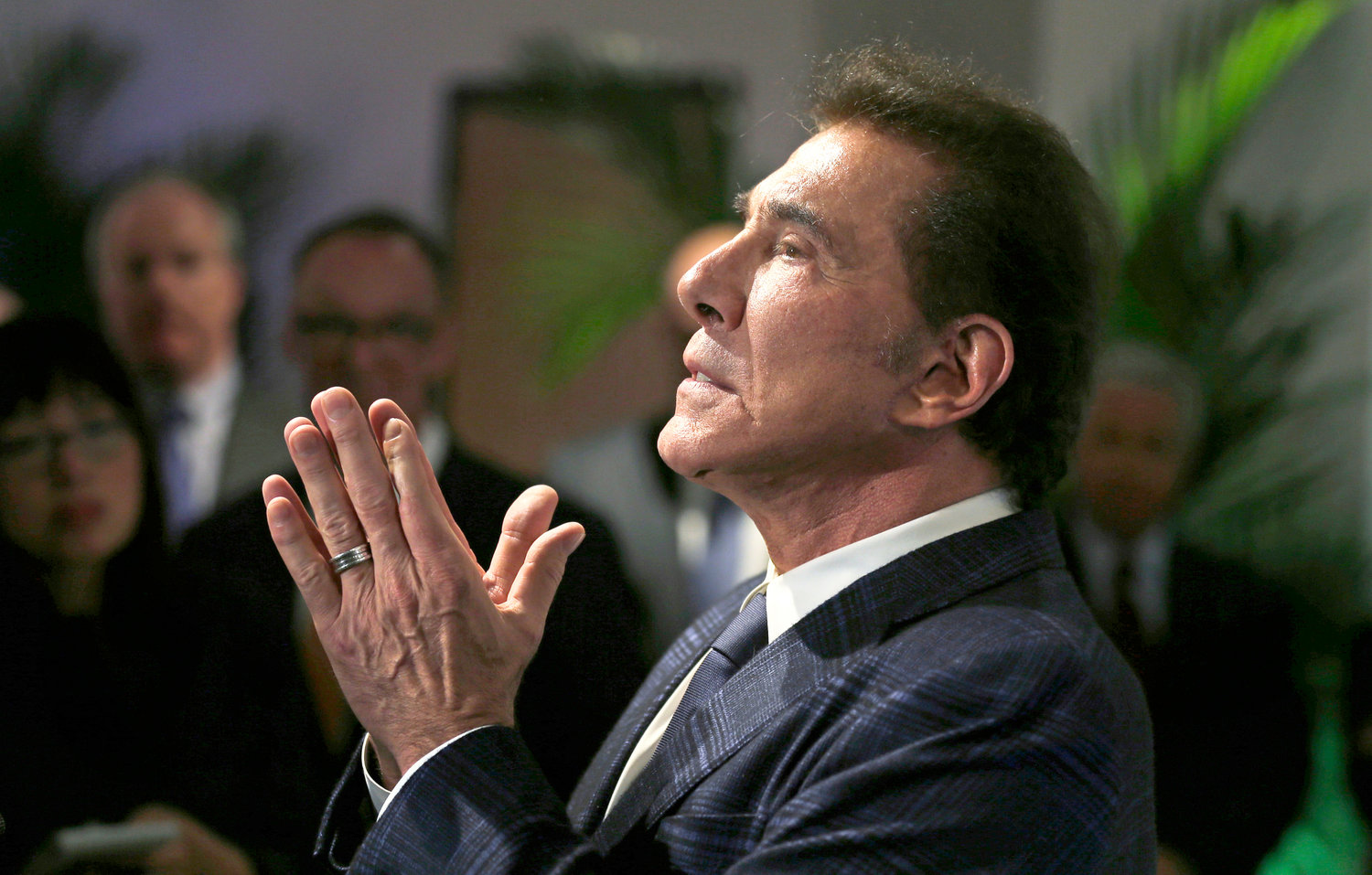 WASHINGTON — The Justice Department sued longtime Las Vegas casino mogul and Utica native — Stephen “Steve” Wynn on Tuesday to compel him to register as a foreign agent because of lobbying work it says he performed at the behest of the Chinese government during the Trump administration.

The department said it had advised Wynn repeatedly over the last four years to register under the Foreign Agents Registration Act, or FARA, and is suing now because Wynn refused to do so.

Though the Justice Department has ramped up efforts to criminally prosecute people who don’t register as foreign agents, officials described this case as the first lawsuit of its kind in more than three decades.

“Where a foreign government uses an American as its agent to influence policy decisions in the United States, FARA gives the American people a right to know,” Assistant Attorney General Matthew Olsen, the head of the department’s National Security Division, said in a statement.

In March of 2021, the Mohawk Valley Health System announced it received a gift of $50 million from the Wynn Family Foundation, and the under construction downtown Utica hospital would be named the Wynn Hospital.

Present at the donation announcement was Wynn, who related he grew up in Utica and had fond memories of the area. The Wynn Hospital is being built across the street from where his father’s bingo parlor once stood.

“This city is where I grew up, and I don’t think I could have had a better opportunity in any place in America than here,” Wynn said in a statement at the time, “...At the same time, we are committed to advancing healthcare through philanthropy. MVHS has a bold plan for The Wynn Hospital – a plan that we believe in. We are proud to make this gift to advance the project even further and help ensure better health outcomes and an enhanced quality of life for the community.”

Wynn Hospital is expected to open its doors in the fall of 2023.

MVHS declined to offer a comment on the lawsuit pending against Wynn.

Wynn’s lawyers said Tuesday that they would contest the suit.

“Steve Wynn has never acted as an agent of the Chinese government and had no obligation to register under the Foreign Agents Registration Act,” said a statement from attorneys Reid Weingarten and Brian Heberlig. “We respectfully disagree with the Department of Justice’s legal interpretation of FARA and look forward to proving our case in court.”

The complaint alleges that Wynn, who stepped down from his company, Wynn Resorts, in 2018 after multiple women accused him of sexual misconduct, lobbied then-President Donald Trump and members of his administration for several months in 2017 to remove from the United States a Chinese national who had been charged with corruption in China and was seeking political asylum in America. The efforts to have the man removed from the U.S. were ultimately unsuccessful.

The lawsuit says the lobbying effort was done on behalf of senior Chinese government officials, including Sun Lijun, the then-vice minister of the Ministry of Public Security who sought Wynn’s help in trying to get the Chinese national’s new visa application denied, according to the complaint.

The lobbying effort also included conversations over dinner with Trump and by phone, and multiple visits to the White House for apparently unscheduled meetings when the issue was discussed.

The complaint says Wynn was motivated to protect his business interests in China. At the time, his company owned and operated casinos in the Chinese territory of Macau. The government in Macau had restricted the number of gaming tables and machines that could be operated at Wynn’s casino, the Justice Department says, and he was scheduled to renegotiate licenses to operate casinos in 2019.

FARA, enacted in 1938 to unmask Nazi propaganda in the United States, requires people to disclose to the Justice Department when they advocate, lobby or perform public relations work in the U.S. on behalf of a foreign government or political entity.

The complaint alleges that Wynn was drawn into the lobbying effort by Elliott Broidy, a prominent fundraiser for Trump and the Republican Party who pleaded guilty in 2020 in an illicit lobbying campaign aimed at getting the Trump administration to drop an investigation into the multibillion-dollar looting of a Malaysian state investment fund and for his role in a covert lobbying effort that sought to arrange for the return of a Chinese dissident living in the U.S.

Broidy was later pardoned by Trump at the end of his administration.

The dissident was not referred to by name by prosecutors, but it matches the description of Guo Wengui. Guo left China in 2014 during an anti-corruption crackdown led by President Xi Jinping that ensnared people close to Guo, including a top intelligence official. Chinese authorities have accused Guo of rape, kidnapping, bribery and other offenses and have sought the return of the self-exiled tycoon. 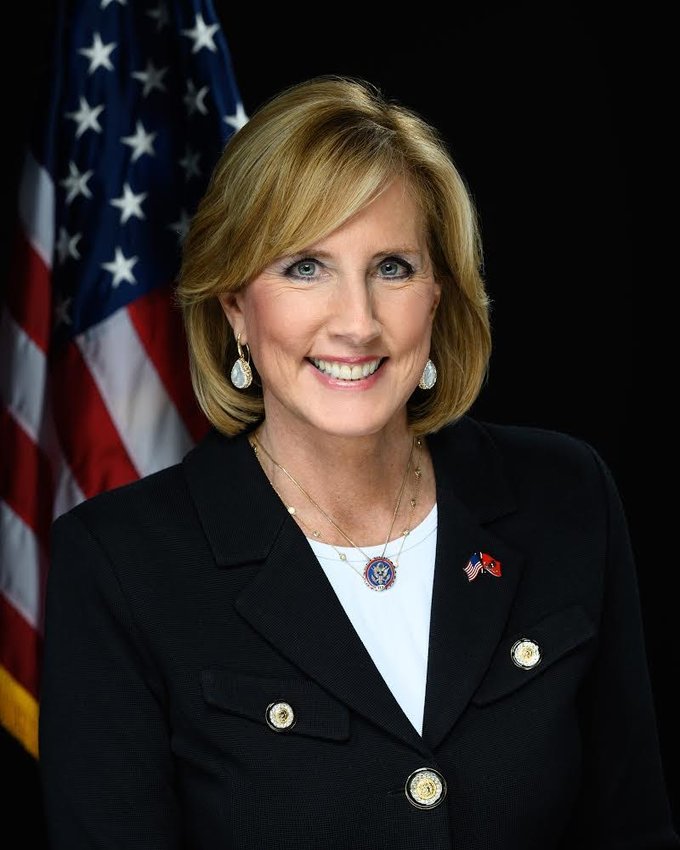