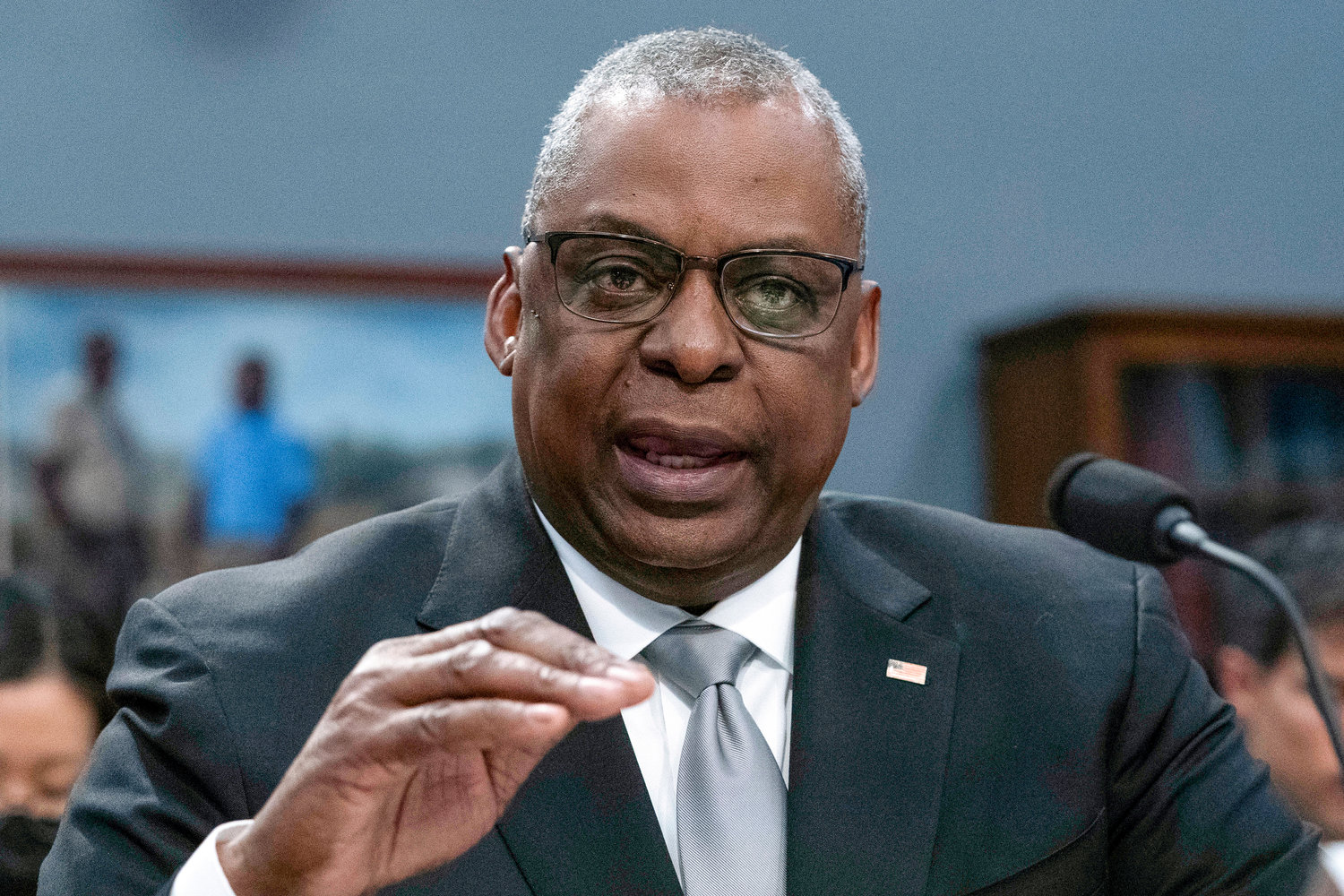 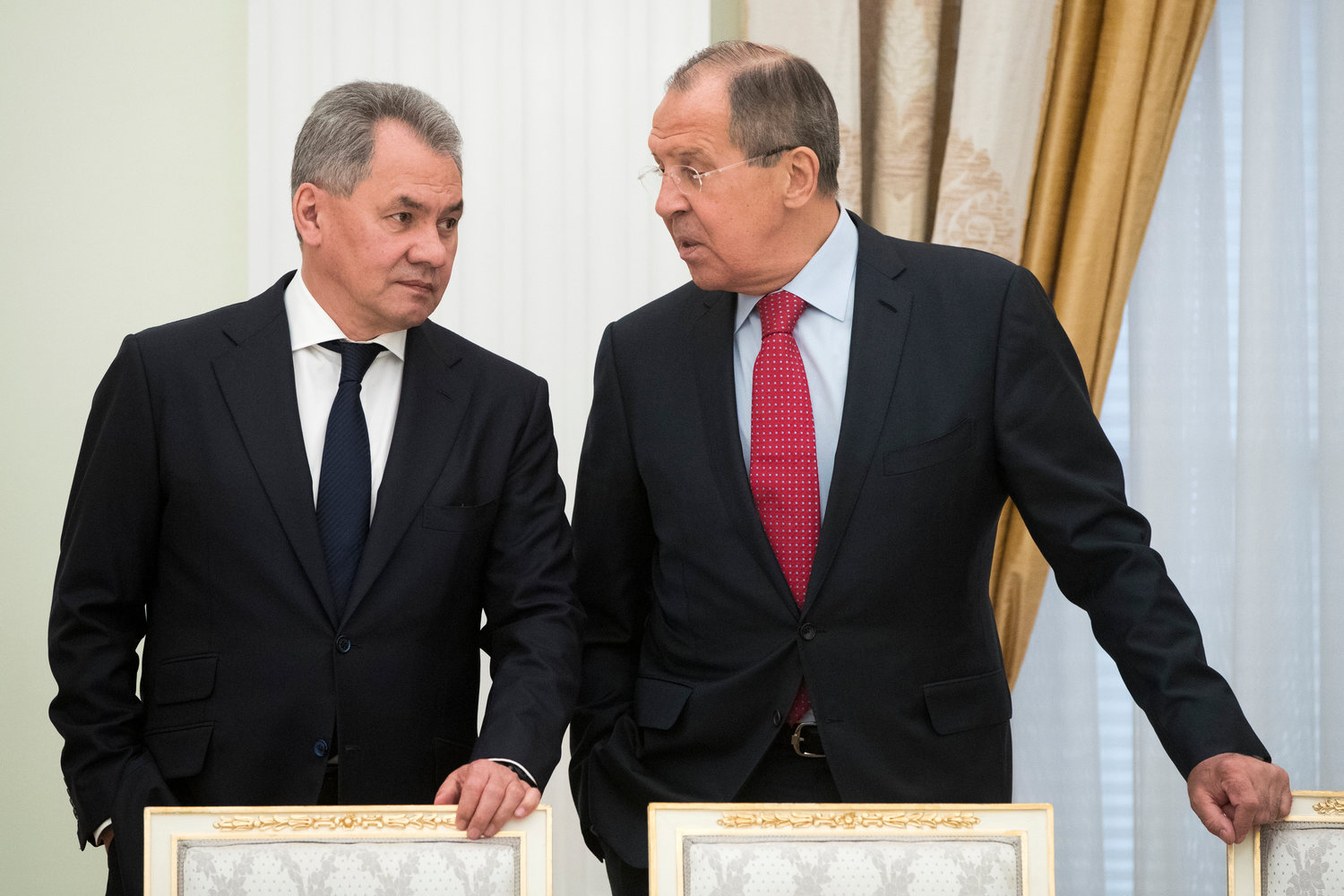 WASHINGTON (AP) — Russian Minister of Defense Sergey Shoygu spoke with U.S. Defense Secretary Lloyd Austin on Friday after months of refusing direct contact with his American counterpart. But officials said the call didn’t appear to signal any change in Moscow’s war in Ukraine.

A senior Defense Department official said Friday that while Austin believes the hour-long conversation was important in the effort to keep lines of communication open, it didn’t resolve any “acute issues” or lead to any change in what the Russian are doing or saying as the war enters week 12.

The call — initiated by Austin —- marked the highest level American contact with a Russian official since the war began in late February. Over the past several months, Pentagon officials have repeatedly said that Russian leaders declined to take calls from Austin and Army Gen. Mark Milley, chairman of the Joint Chiefs of Staff.

This is the first conversation between Austin and Shoygu since Feb. 18, a week before the war started. Another senior official said Friday that Milley is expected to also reach out to his counterpart, Gen. Valery Gerasimov, Russian chief of the general staff.

In a statement, the Pentagon said that Austin “urged an immediate ceasefire in Ukraine and emphasized the importance of maintaining lines of communication.”

Several officials described the call as a positive step, but said there was no clear reason why the Russians decided to go ahead with the conversation on Friday. The defense official said that the U.S. hopes it will serve as a springboard for future conversation and that it appeared that Austin’s request for future communication was received. The official characterized the tenor of the call as “professional” but provided no other details on its content.

Direct communications between the U.S. and Russian defense and military leaders is considered crucial in order to avoid any misunderstandings or unwarranted escalation in hostilities. The U.S. and Russia have also set up a so-called deconfliction line that can be used by the militaries in the event of any emergency or perceived threat to NATO allies around Ukraine. It has not been used, but U.S. officials say that the Russians have answered the phone during tests to ensure it works.

U.S. and other Western officials have described Russia’s fight in Ukraine, particularly the effort to wrest greater control over the eastern Donbas region as more than two weeks behind schedule, and failing to make consistent progress.

The battle for the Donbas, which has heated up since Russia’s bid to take Kyiv failed, has become a daily grind, as towns and villages change hands.