As part of a statewide effort, 13 downtown historic performing arts centers from Jamestown to Poughkeepsie, including Utica, have come together to form “Alive Downtowns!” 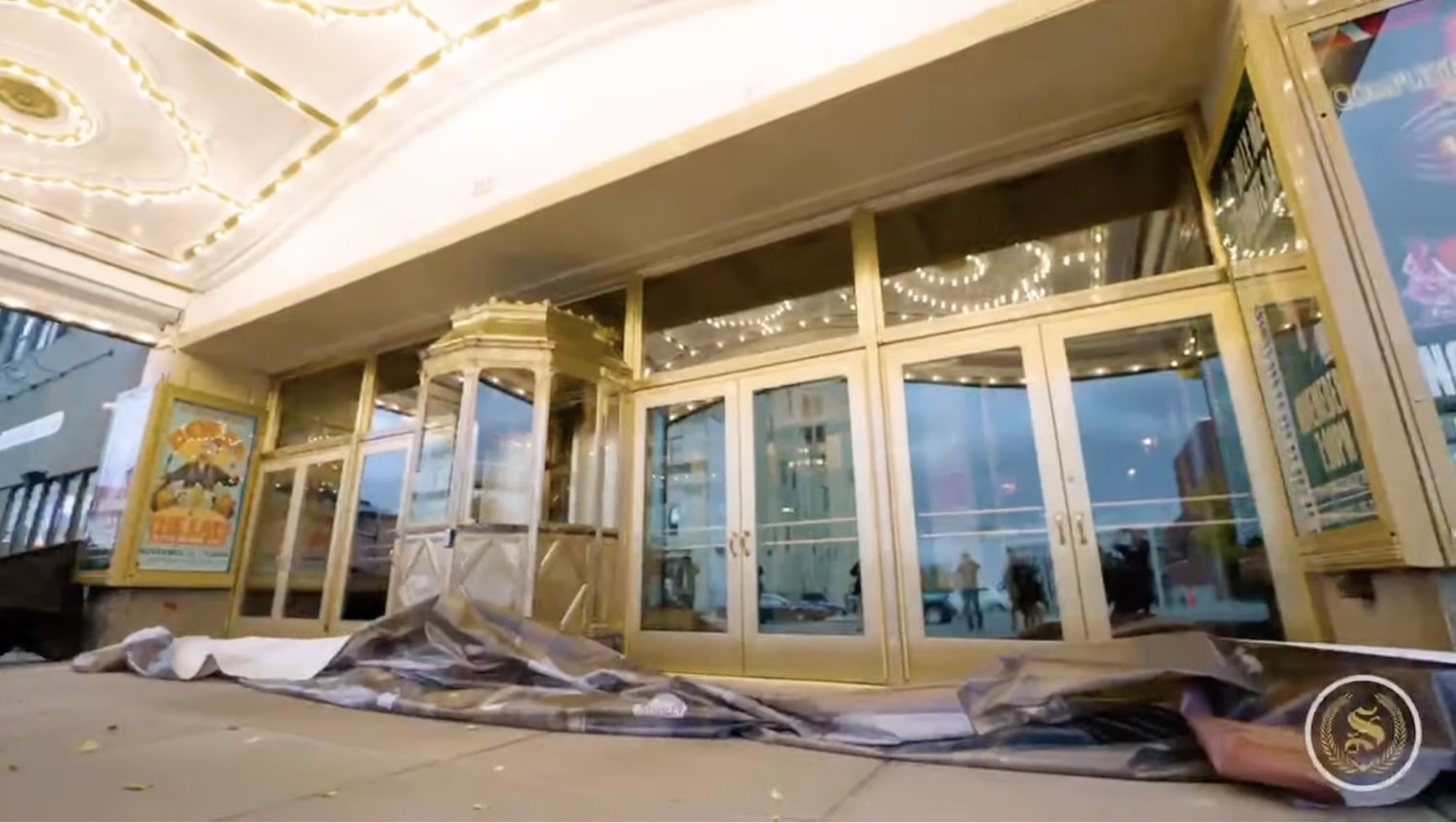 The restored entryway of the Stanley Theatre, 259 Genesee St., in Utica, is unveiled on Oct. 14. The gleaming new entrance, ticket booth and facade were restored following the weathering of the brass over the past several decades.
(Photo submitted) 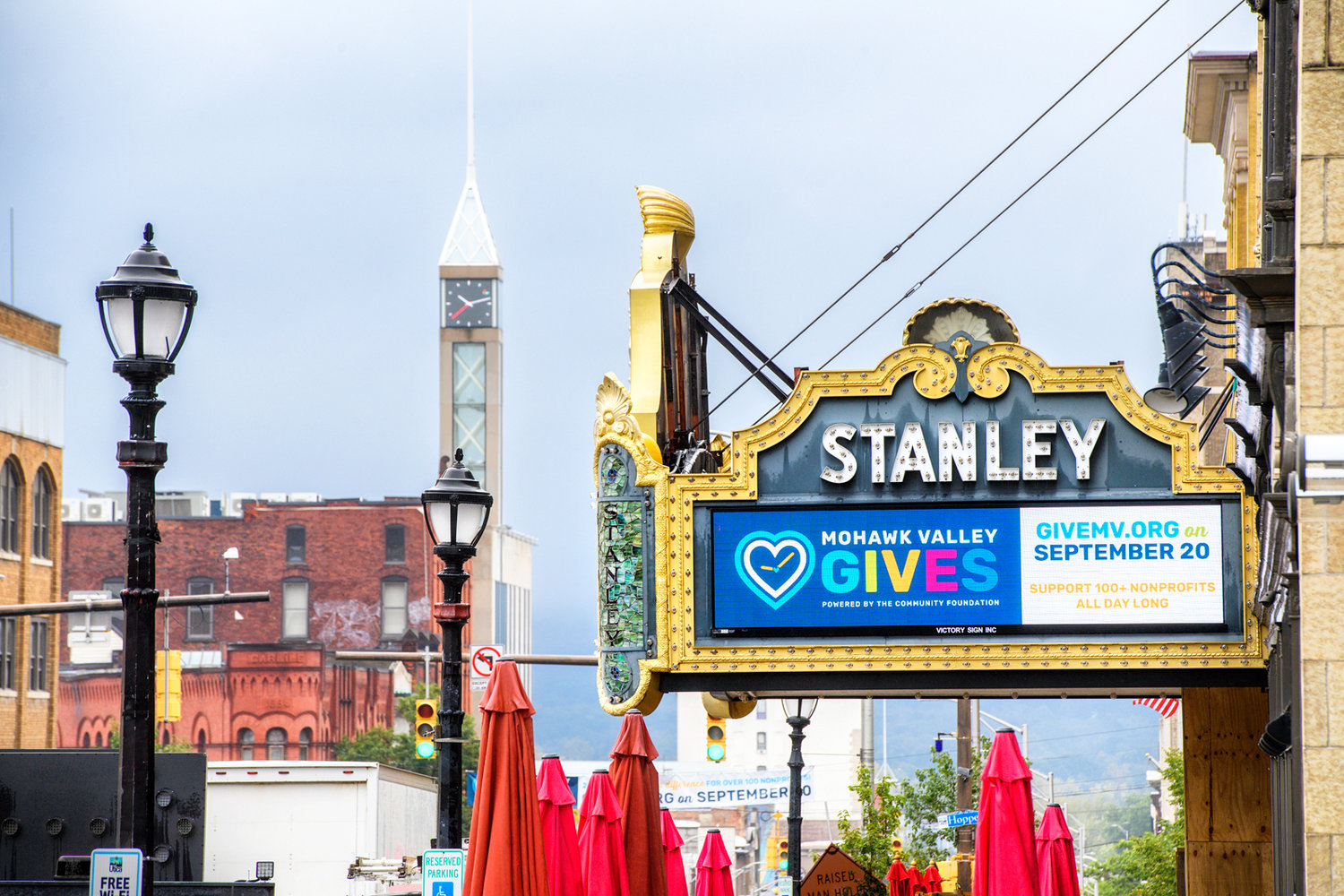 Alive Downtowns! is an affiliate corporation to the Upstate Theater Coalition for a Fairgame, established eight years ago in response to the establishment of casinos in the eastern and southern tiers of the state. More information about Alive Downtowns! can be found online at: afairgame.net.

UTICA — As part of a statewide effort, 13 downtown historic performing arts centers from Jamestown to Poughkeepsie, including Utica, have come together to form “Alive Downtowns!”

The coalition, having met virtually since the start of the pandemic, is seeking an ongoing $20 million in operating support from the state. “Their goal,” according to an announcement by the centers, “is to encourage New York lawmakers to think of the upstate historic theatres as they do zoos, aquariums, and public television statewide — organizations that have great public benefit to the citizens of the state.”

Combined, these facilities have an average age of nearly 100 years and have been keystones to their respective downtowns for all those years. They serve over 5 million people annually, including thousands of students and seniors, according to the announcement.

“The impact of theatre in one’s city and region is an often overlooked asset,” said Lisa Wilsey, executive director of The Stanley Theatre, 259 Genesee St. “The performing arts and live entertainment are the gateways to a sense of community, tolerance, joy, memories, beacons for attracting new population, catalysts for retaining its population, including the ageing, all the while supporting a safe space, adding to the quality of life and a quiet, yet mighty, economic accelerator.”

John Parkhurst, chief operating officer of the Rochester Broadway Theatre League added, “The COVID-19 shutdown of nearly two years has impacted us greatly as an industry. We are coming back, all of us, but frankly, without this coalition it would have been much harder.”

In meeting with local legislators and the governor’s office, the response has been very supportive, the announcement said, adding the coalition is grateful for that response and hopes to reach all state elected officials to assure an annual appropriation that will allow its members continue to be part of growing upstate downtowns guaranteeing accessibility for all citizens for years to come.

Chris Silva, long time executive director of the Bardavon 1896 Opera House in Poughkeepsie added, “This group of performing arts centers are economic, educational, and cultural engines in Upstate. We are hoping the state can make a modest investment in us that will pay huge dividends.”